Microsoft has released an unscheduled urgent update to the Windows 10 operating system.

It is designed to fix the flaws of the last two OS updates. In particular, they caused Blue Screens of Death to appear when trying to use a WPA3 secured Wi-Fi connection.

Microsoft has confirmed problems for a small number of devices with updates KB4598298 and KB4601315, which were scheduled to be released in January and February.

In addition, Microsoft has confirmed that the Blue Screen of Death can appear after a PC is awakened from sleep or hibernation.

The urgent update is numbered KB5001028 and does not bring any other changes beyond fixing the listed issues. This patch is distributed specifically for affected users. 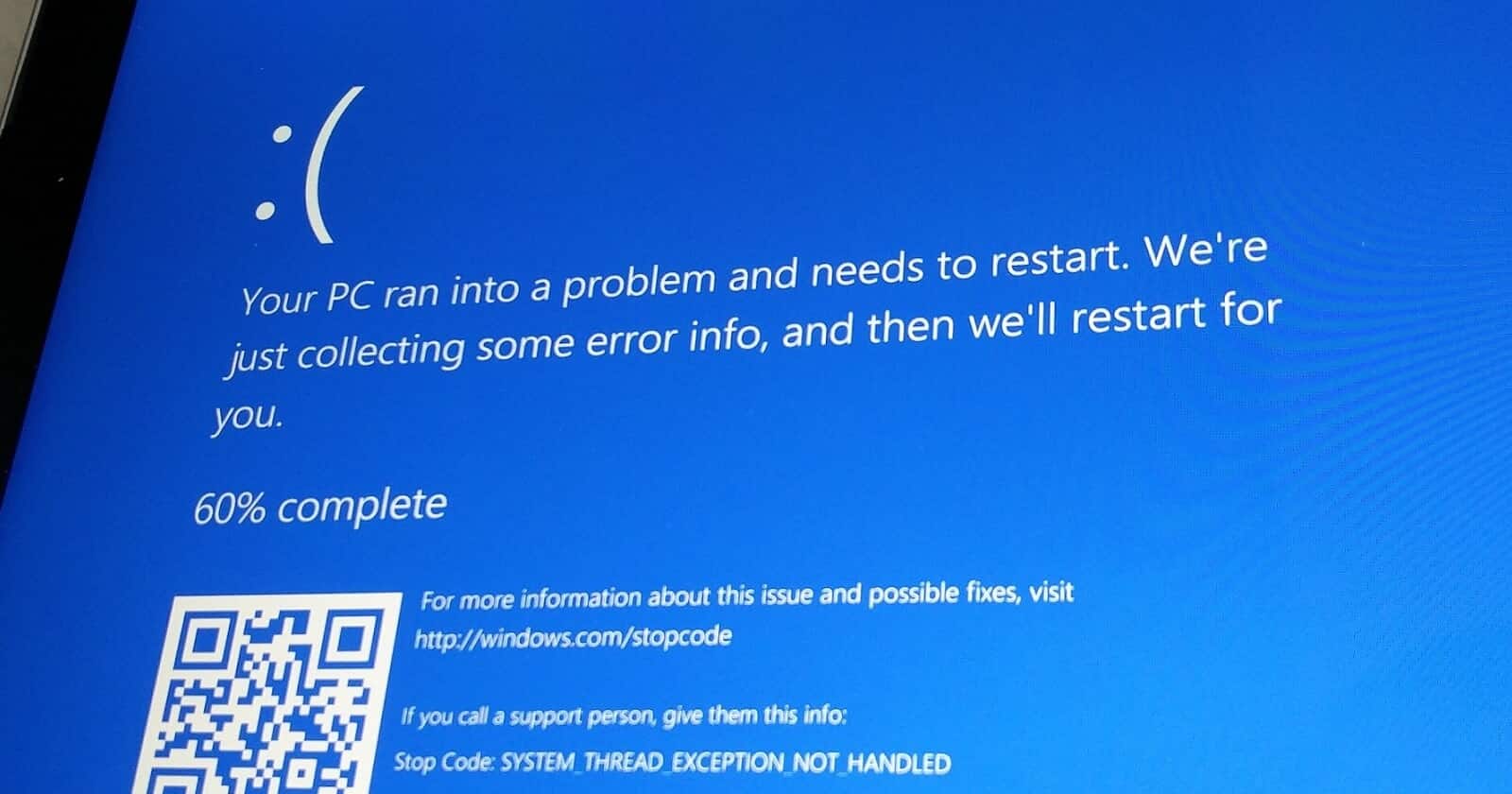 And only now, 8 months after the release, Microsoft announced that the Windows 10 May 2020 Update is finally ready for “widespread deployment.”

Essentially, this means Windows 10 version 2004 is free of major bugs for most configurations and is ready for all PCs.

Microsoft initially didn’t provide Windows 10 May 2020 Update for all PCs. This version ended up with a long list of recognized issues and the company blocked propagation to systems with certain parameters. Despite all the limitations, users faced Blue Screens of Death for a variety of reasons, refusing to work with the Google Chrome browser and other similar troubles.

Work on eliminating numerous critical failures was carried out for many months and only in January 2021, all locks and installation prohibitions were removed.

Microsoft is currently finalizing its new Windows 10X operating system, with its first release expected in 2021. Meanwhile, screenshots began to appear on the network first, and then videos showing the OS interface.

Earlier demos used a traditional keyboard and mouse, but now you can see the OS control using the touch screen.

The video quickly guides viewers through the Start menu, settings and proprietary applications that differ from their counterparts in traditional Windows 10. It also shows multitasking and fast switching between applications.

The first single-screen Win 10X devices should launch before the end of 2021. Models with two screens should appear next year.

Windows 10X has an updated interface, starting with its most distinctive feature – an updated taskbar. On the taskbar, icons are now in the center, and the Start menu has completely new design. Windows 10X also has a new Action Center with redesigned shortcuts. Windows 10X received a highly simplified file manager, the operating system launches all applications in full-screen mode.

The Windows 10X is a lite version of Windows that shouldn’t replace Windows 10 on desktops. It is for inexpensive laptops and tablets. The biggest problem with this version will be that it doesn’t support legacy Windows apps yet; which means you have only Microsoft Store and web apps.

Win 10X will be available later this year.