Sources have published detailed information on the characteristics and price of the Galaxy XCover 5 rugged smartphone, rumors about which have been appearing on the Web for the last couple of months.

The main camera is expected to use an image sensor with a resolution of 16 megapixels, as well as a lens with an aperture of f/1.8. The front camera will receive a 5-megapixel image sensor and an f/2.2 aperture lens.

The smartphone will receive a slot for microSD memory cards, NFC, Samsung Pay, Samsung Knox and Android 11 with One UI 3; Of course, it will meet the IP68 protection rating and the requirements of the American military standard MIL-STD-810G. The battery capacity will be 3000 mAh, the smartphone will support 15-watt charging.

Samsung Galaxy Xcover 5 will sell for less than 300 euros. 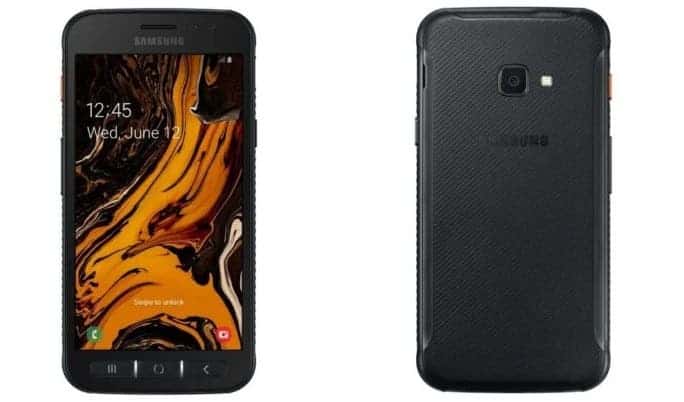