Sources say that Apple this year will release a new iPhone SE Plus smartphone, which will copy the design of the iPhone 11 – the world’s best-selling smartphone by the end of 2020.

Earlier it was reported that Apple in 2022 will release the iPhone SE3 model, which will look like a copy of the iPhone 11. However, recent data indicates that the manufacturer is reusing the popular design even earlier – in the iPhone SE Plus.

The smartphone’s LCD screen should have a 6.1-inch diagonal, and the phone itself should receive two 12-megapixel cameras, as well as support for the optical image stabilization system. The smartphone will be based on the Apple A14 SoC and equipped with a side fingerprint scanner. According to the latest data, in the upcoming iPhone 12s series, the fingerprint sensor will be under the display.

To make the device more affordable, Apple will remove the 5G modem from the iPhone SE Plus. At the same time, those wishing to buy an Apple smartphone with 5G support will have to choose from the models of the flagship line.

It is expected that the price of the device will start at $500. 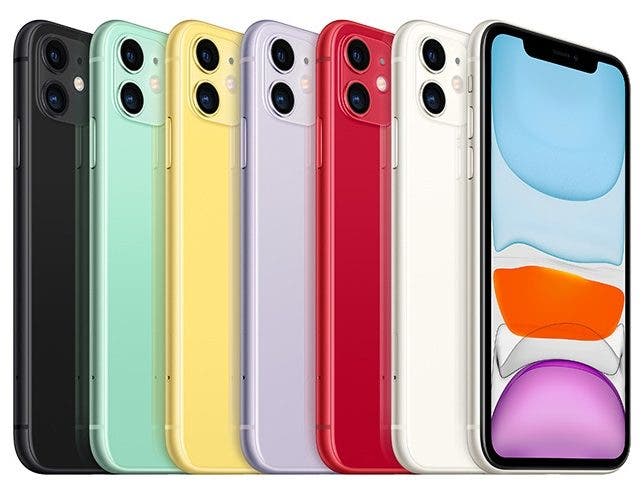