Google has unveiled the first Android 12 Developer Preview for developers for the Android TV platform.

The first test version of Android TV 12 is here

This version is exclusively for application developers and allows you to test the platform. You can install it only on a special device – Google’s proprietary ADT-3 dev kit, also designed for developers.

Note that the distribution of new versions of Android for TVs has traditionally lagged behind mobile devices. For example, testing Android 11 for Android TV began only in the summer of 2020. The company presented stable Android 11 in September, but the mass distribution by TV manufacturers has not yet begun.

Little is known about Android TV 12. The platform should bring a new interface and an expanded list of codec support. 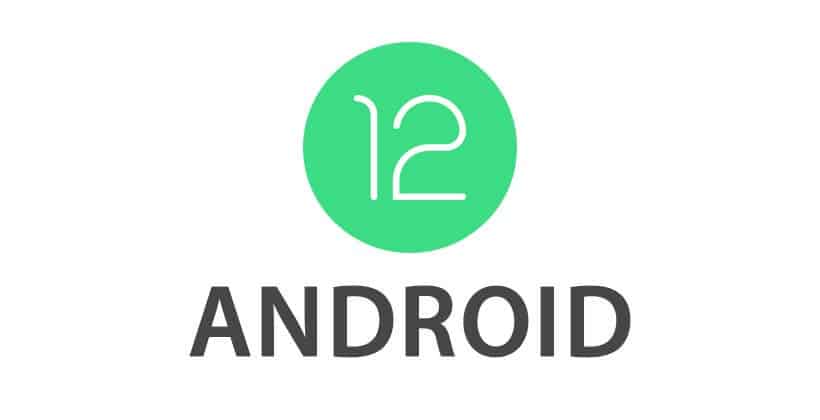