Samsung Electronics has not yet officially unveiled the successor to its best-seller Galaxy A51 – the Samsung Galaxy A52. However, the WinFuture website has already published all the basic details and numerous images of the smartphone in all four color options. 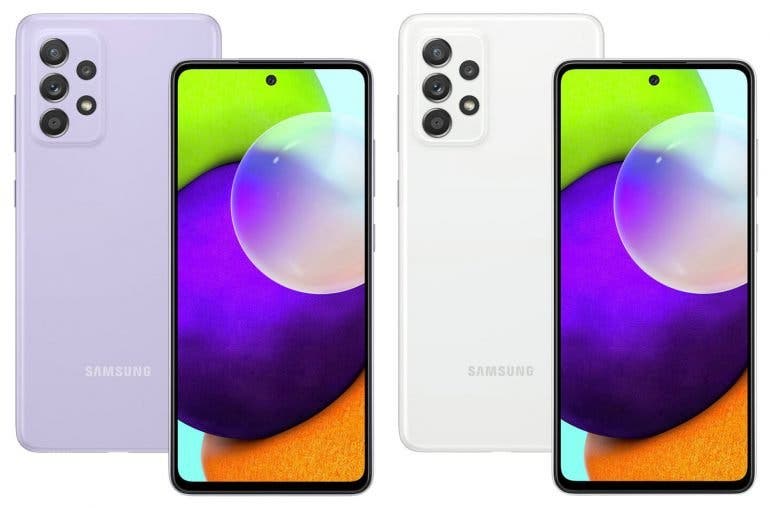 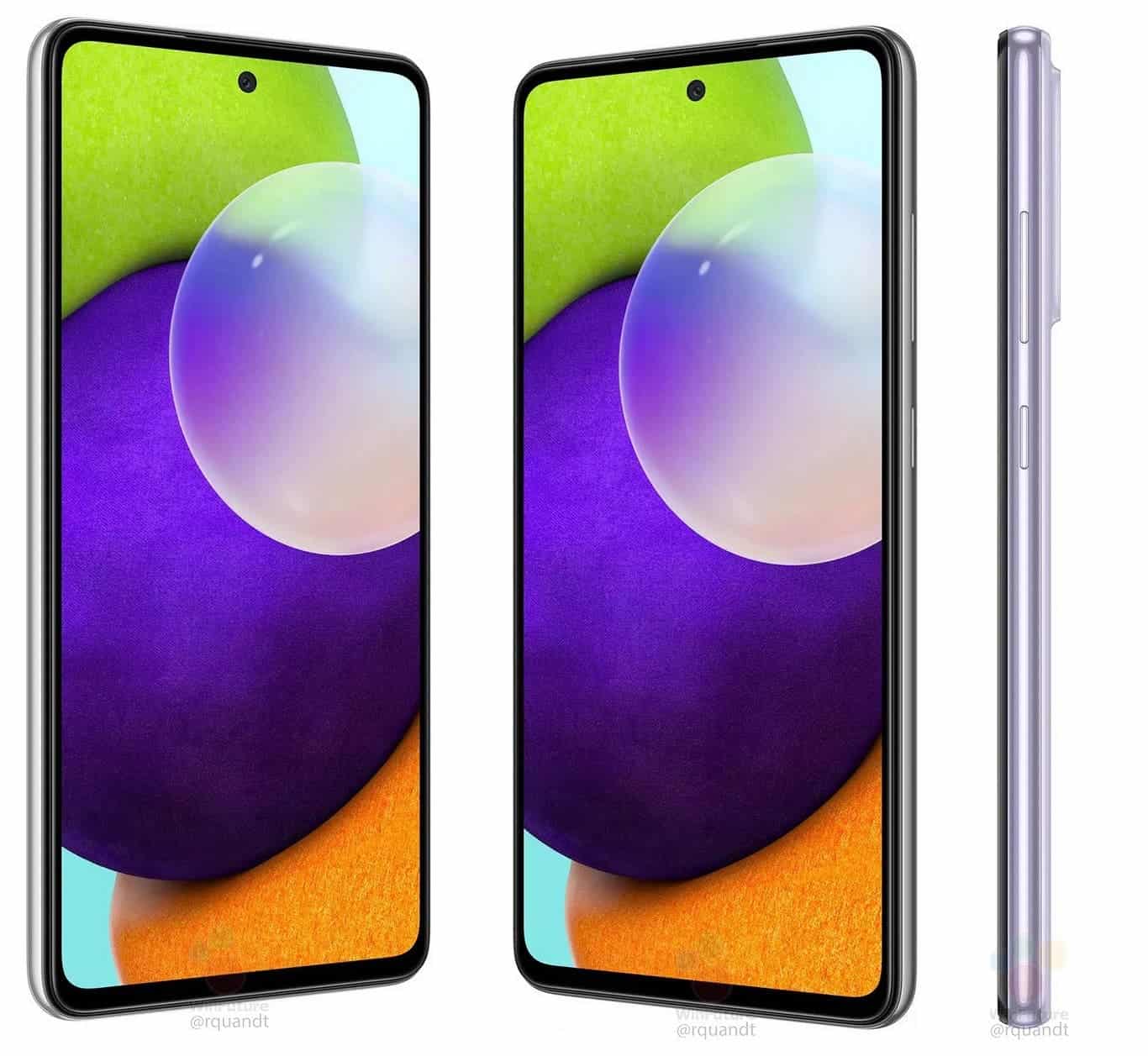 Depending on the region, Samsung will offer versions with 6GB of RAM and 128GB of internal flash storage, as well as 8GB of RAM and 256GB of flash storage. Both versions will not be available in all countries. Users will be offered four color options for the body – white, black, blue and lilac. 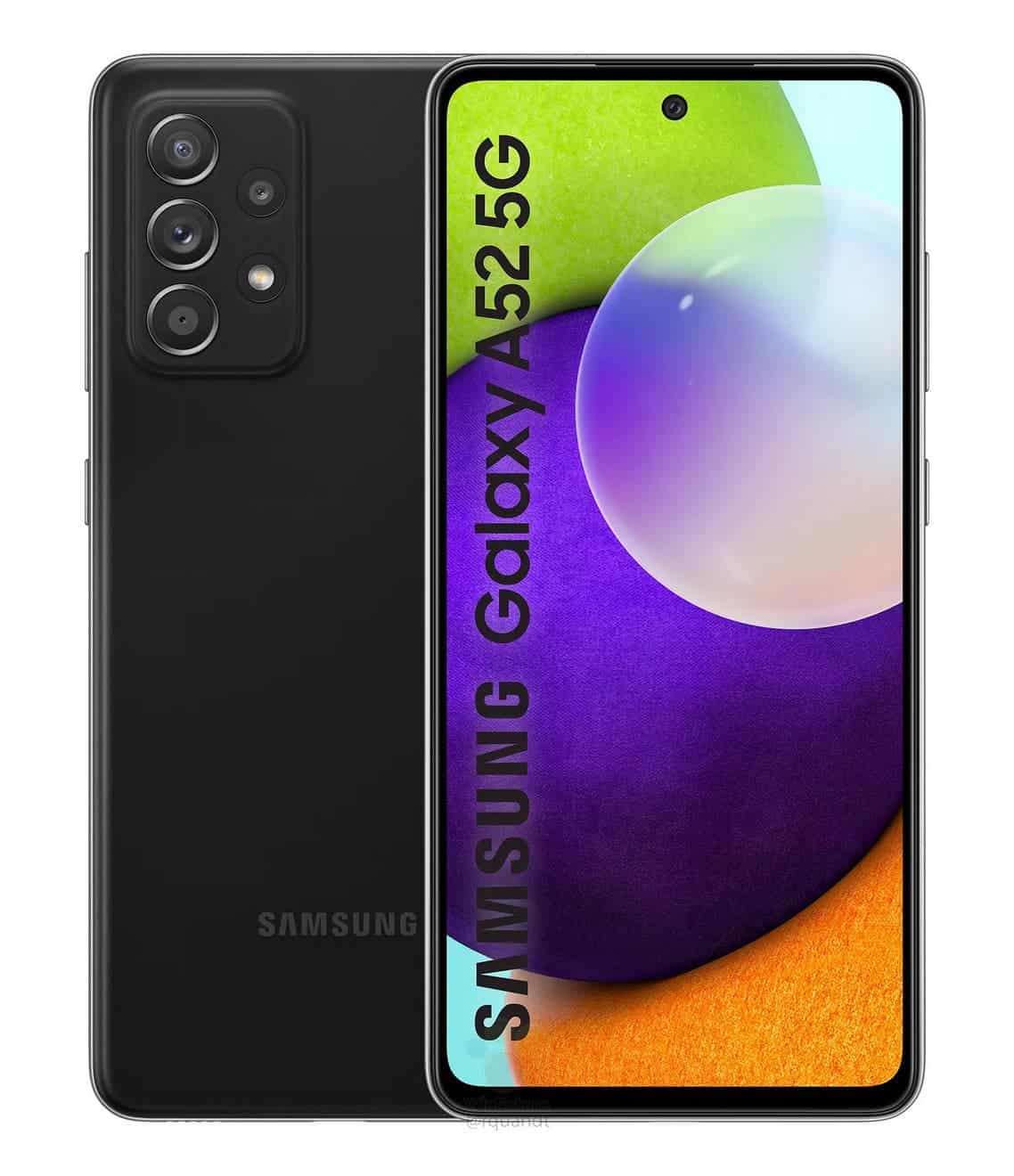 Galaxy A52 is equipped with a 6.5-inch SuperAMOLED flat screen with a resolution of 2400 x 1080 pixels, an optical fingerprint sensor built-in under the display and an embedded 32MP front camera. The quadruple main camera combines a 65 MP main module, an 8 MP ultra-wide-angle module, as well as 5 and 2 MP modules, one of which is responsible for macro, and the other for measuring depth. 4K video shooting is possible with both models. 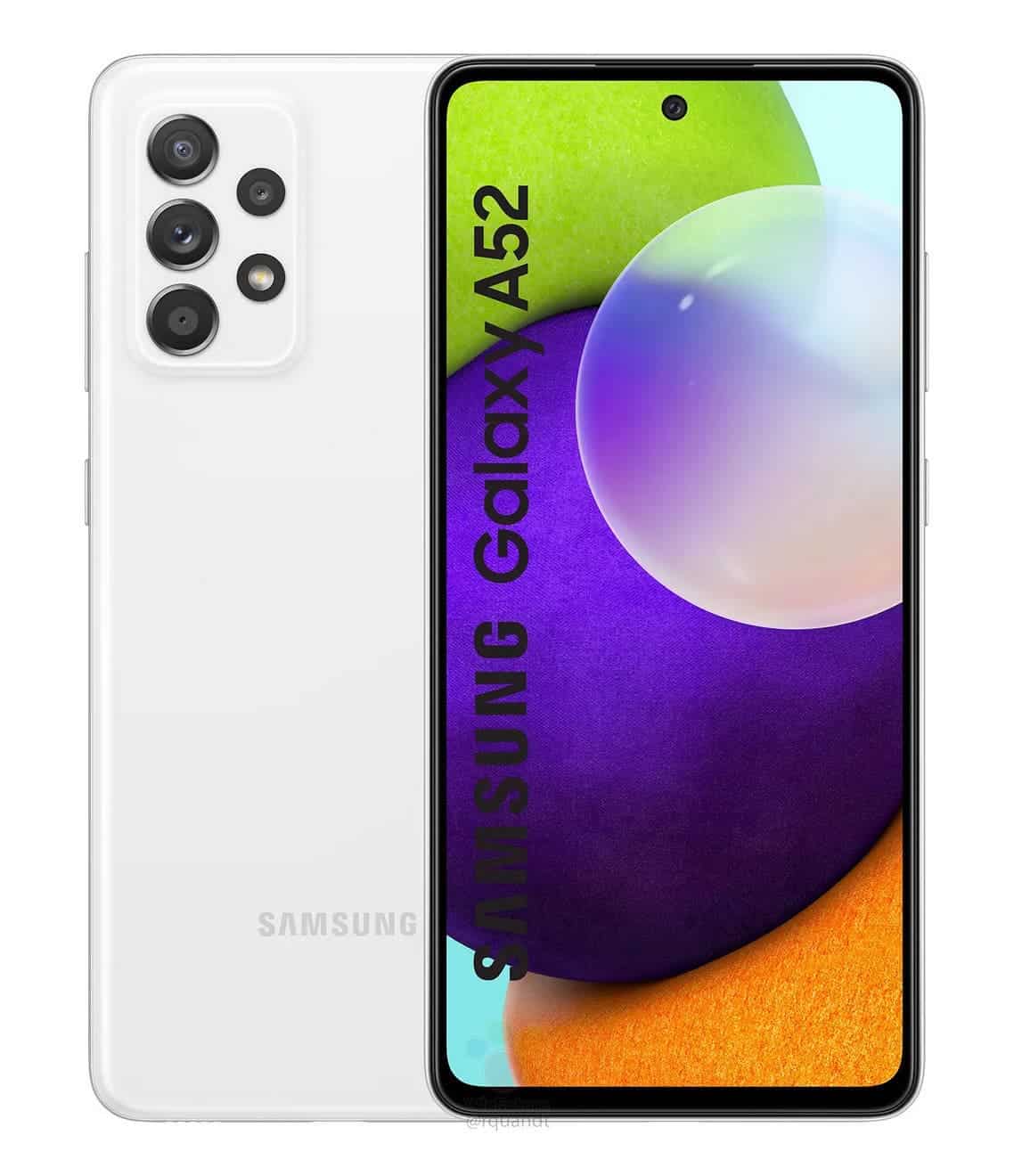 IP67 water protection, microSD card slot and 3.5 mm audio jack are provided. The smartphones are equipped with a fresh Android 11 operating system with a proprietary One UI shell.

Its predecessor, Samsung Galaxy A51, has been repeatedly recognized as the most popular smartphone in the world. 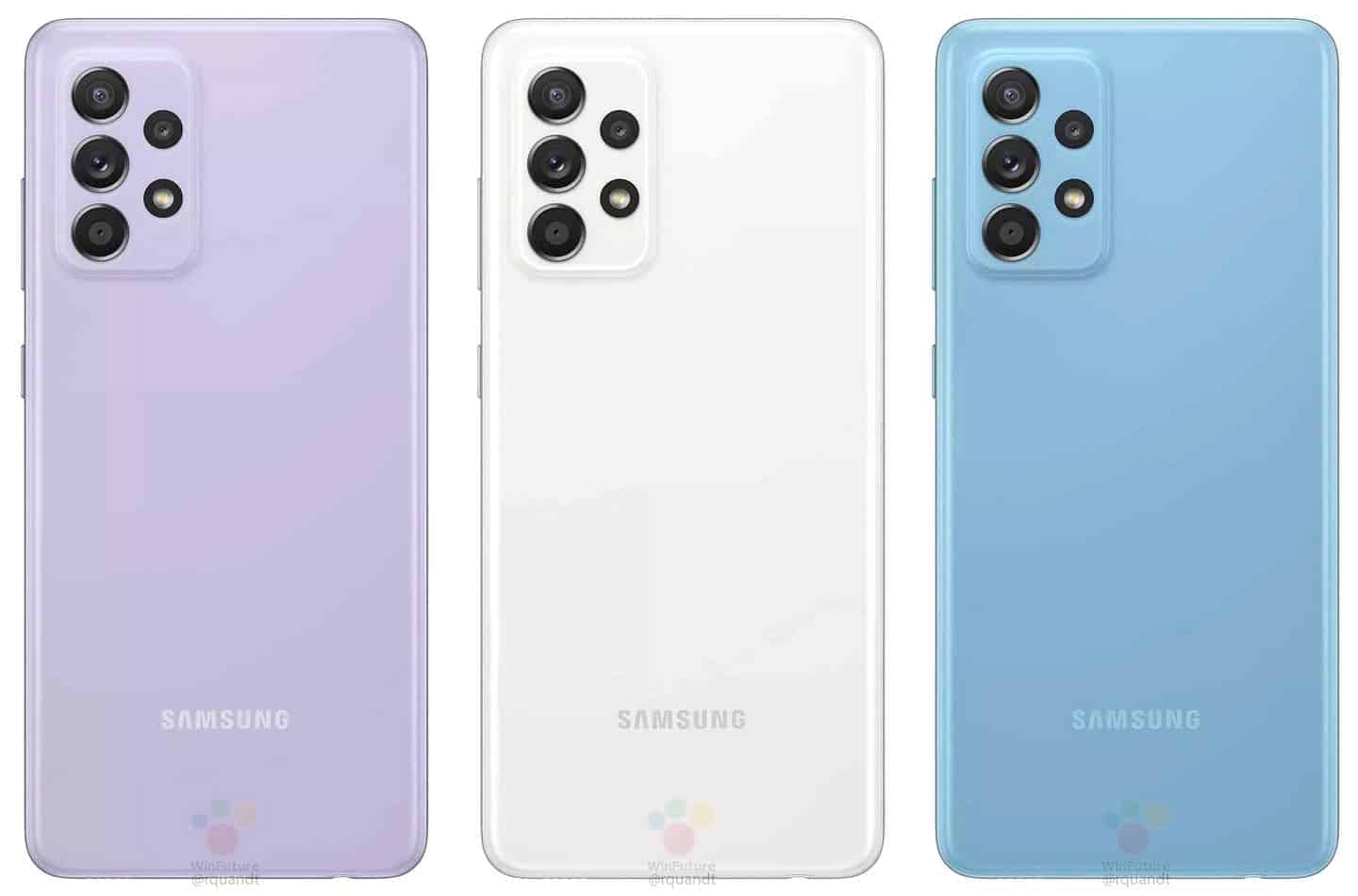 Previous Huawei: HMS for Car is available in the newest Mercedes-Benz S-Class