POCO made its return last year, but not as we’ve expected. So far, the brand announced a bunch of devices, but just two of them are original phones (POCO X3 and POCO M3) and they came in the end of the year. On its return, the brand brought rebrandings of existing Xiaomi devices. The POCO X3, POCO F2 Pro were mere rebrandings on popular Redmi phones. The POCO M2 and M2 Pro that are exclusive to the Indian market, are basically “clones” of two other devices that also are available in India – The Redmi 9 and the Redmi Note 9 Pro Max, respectively. It was a weird choice to launch devices that are just too similar, but still, they are selling quite well. The brand is also providing decent support for its POCO handsets. Hopefully, things will improve this year and POCO will become a more independent company that launches original phones rather than rebrandings. For those who are owners of the POCO M2 family in India, we have good news. The brand is rolling out February 2021 security patch for the POCO M2 Pro.

The POCO M2 Pro is receiving a new OTA update that seems to be including only the Android Security patch from February 2021. The update has a size of 587MB and unfortunately still is based on Android 10. If there are other improvements or fixes included in this update, the changelog decided to keep it a secret. So far, the changelog seems to quite positive across the user community. 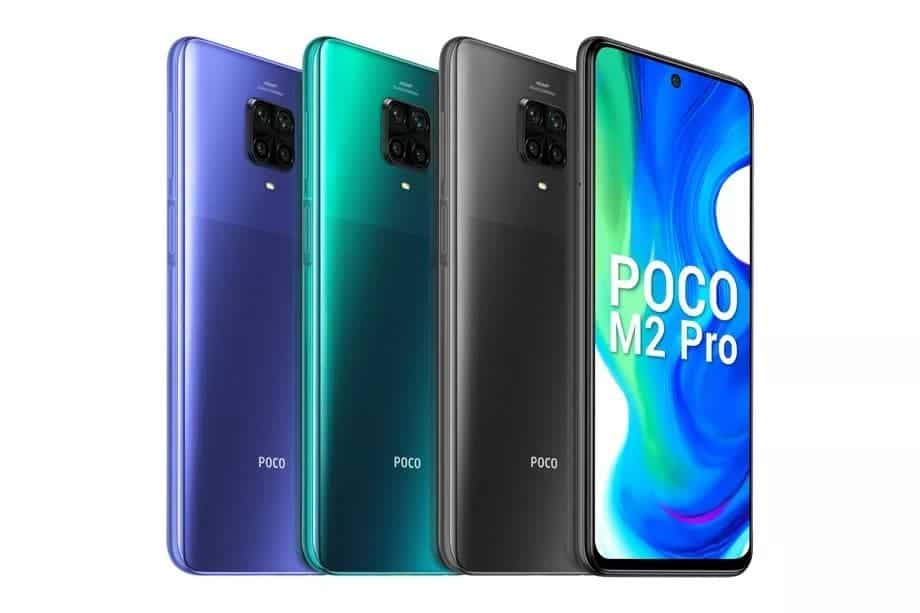 Xiaomi is doing a great job so far with the POCO M2 series in India. The company rolled out major MIUI 12 updates back in September. And now are rolling out the MIUI V12.0.3.0 builds in India. This lineup born in India and reached the global markets with the POCO M3. The latter is an original smartphone with a nice package of specifications. It got released in India earlier this month.

As far as the POCO M2 Pro is concerned, it is quite similar to the Redmi Note 9 Pro Max released in India. The device flaunts a 6.67-inch LCD with FHD+ resolution. Under the hood, it is powered by the Qualcomm Snapdragon 720G with up to 6GB of RAM and 128GB of Storage. The device has a Quad-Camera array led by a 64MP shooter. It draws power from a 5,020mAh battery complete with 33W fast-charging support.

Next Redmi K40 gets a dual Hi-Res gold certification