After the success of UMIDIGI BISON, UMIDIGI is going further on rugged smartphone, with the launch of their new rugged flagship BISON GT. The BISON GT comes with a similar design as the BISON, but has more powerful features like 64MP main camera, Helio G95 processor, 6.67″ FHD+ display and X-axis linear vibration motor. And such a powerful rugged flagship will be available globally at only US$239.99 on March 22(PDT) on AliExpress.

UMIDIGI takes its rugged camera phones to a new level with the top-tier lens front and back. On the back, UMIDIGI BISON GT sports a 64MP main lens, which has a 1/1.7″ large image sensor, 9216×6912 ultra high resolution, and 4K video recording support. It’s joined by a 16-megapixel ultra-wide angle camera, 5-megapixel depth lens and a 5-megapixel macro lens. For selfie, the BISON GT features a 32MP front camera for a better result. 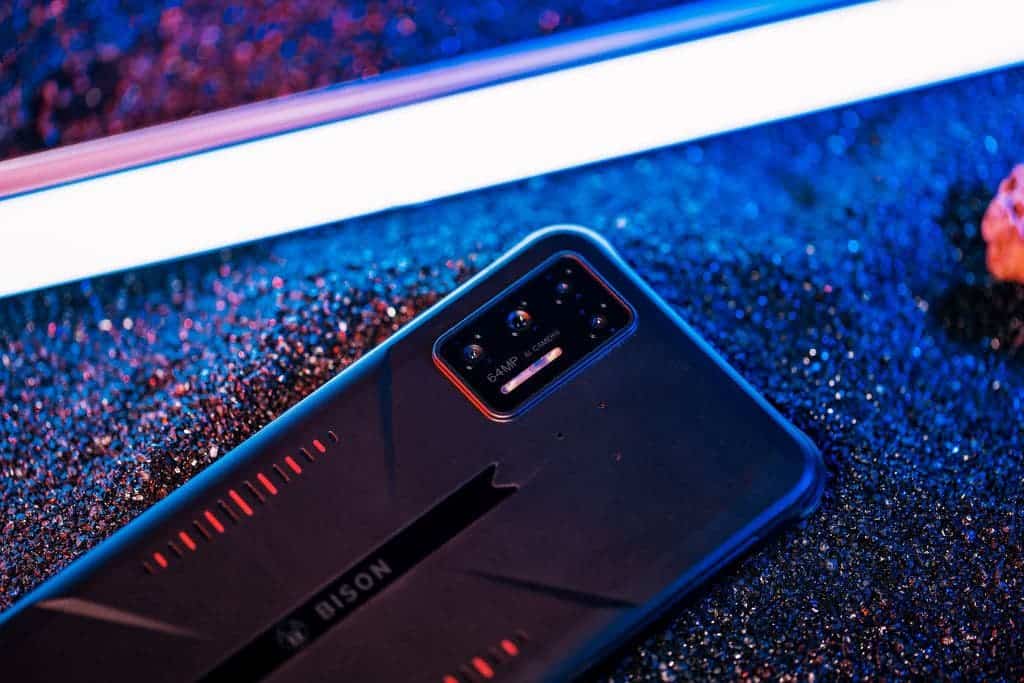 The BISON GT boasts a large 6.67″ FHD+ FullView display, one of the world’s highest screen-to-body ratio displays for rugged phones. The touchscreen can be used even when you’re wearing gloves with the glove mode. For the rugged feature, the front panel is protected by the Corning Gorilla Glass. 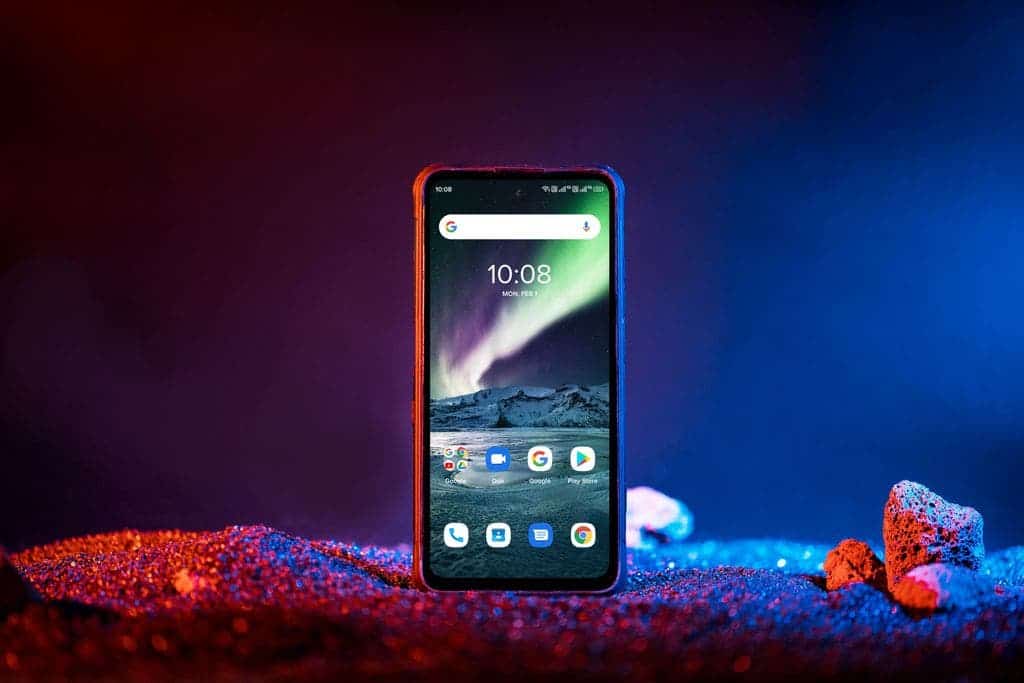 The BISON GT provides an incredible gaming performance. The phone is powered by MediaTek Helio G95, a powerful processor that scores about 300,000 on AnTuTu. It’s backed up by 8GB of LPDDR4X RAM and 128GB of UFS 2.1 storage. Also, the phone comes with a liquid cooling system to keep the peak performance. For a better experience, it’s the first UMIDIGI phone to feature a X-axis linear vibration motor. And it support 33W fast charging to charge its 5150mAh battery.

The device comes with its IP68 and IP69K rating. IP68 means it’s water resistant in up to 1.5 meters of water for up to 30 minutes and protected from dust, dirt, and sand. IP69K lets the phone withstand the thermal steam wash test, resisting high water pressure of 100 bar(1450 psi) and high water temperature of 80 ℃. Also, the BISON GT offers an extra sensor barometer and two independent customizable buttons to help your adventure. 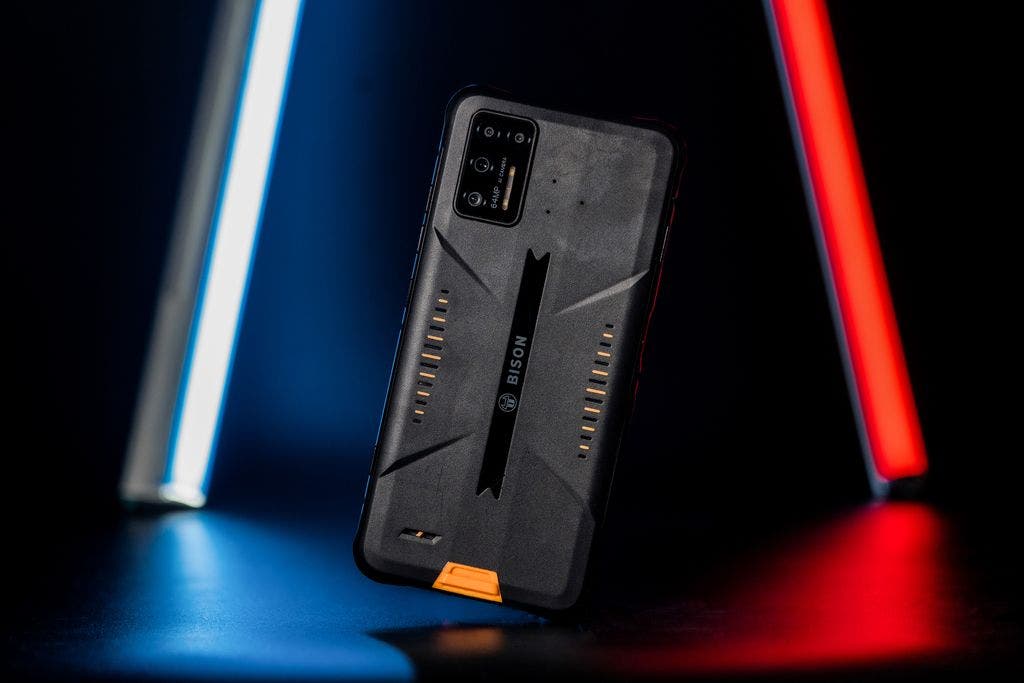 Turn your BISON GT into a FM radio. The phone is built in a dedicated FM antenna to let you listen to radio content wherever you go, without the need of a headphone or using your mobile data. 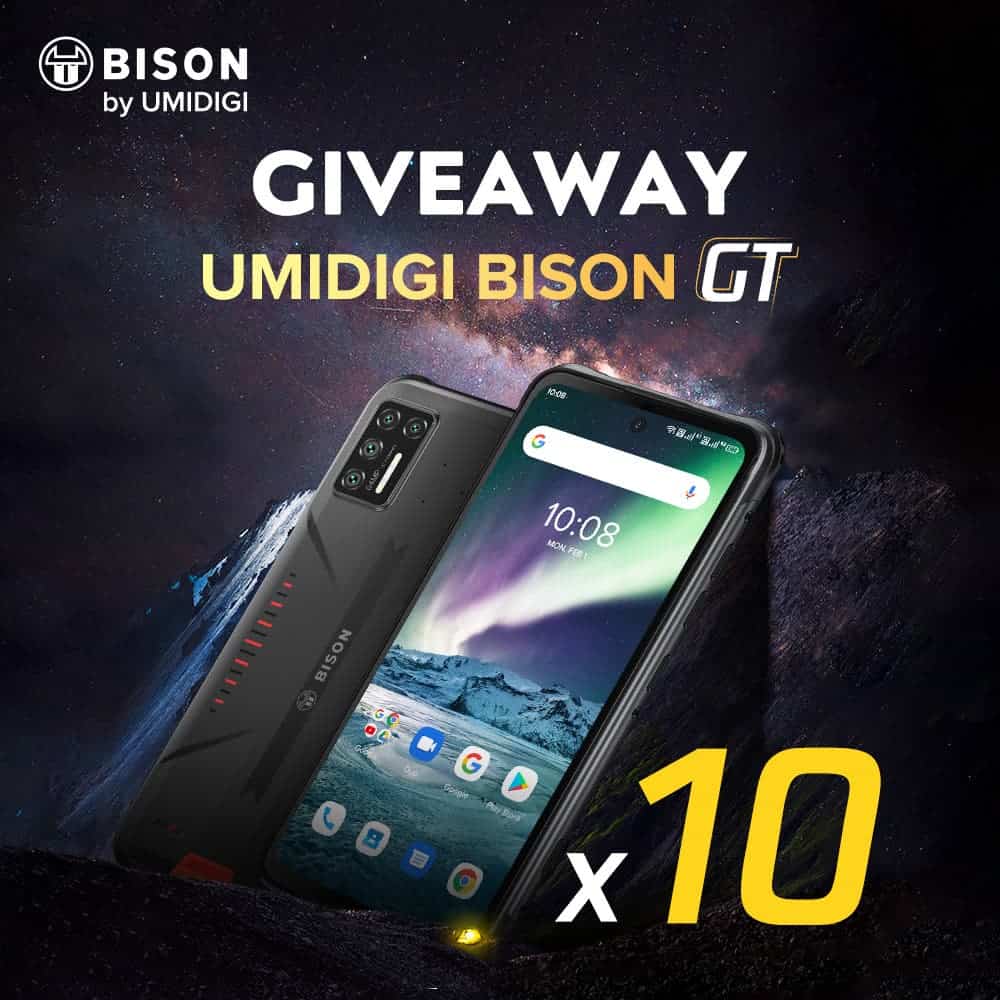 Lastly, to improve users’ experience, UMIDIGI is giving away 10 units UMIDIGI BISON GT, and you can join the giveaway and learn more on UMIDIGI’s official website.

Next Ulefone Armor 11 5G fares well in a performance test