A couple of days ago, we reported that Realme will launch its budget smartphone dubbed Realme C21 on March 5. Well, the day is finally upon us and as expected, the Chinese company has now launched its much-awaited smartphone. Since the device is now official, all the leaks and rumors have finally witnessed its end. Here is everything you need to know about it. 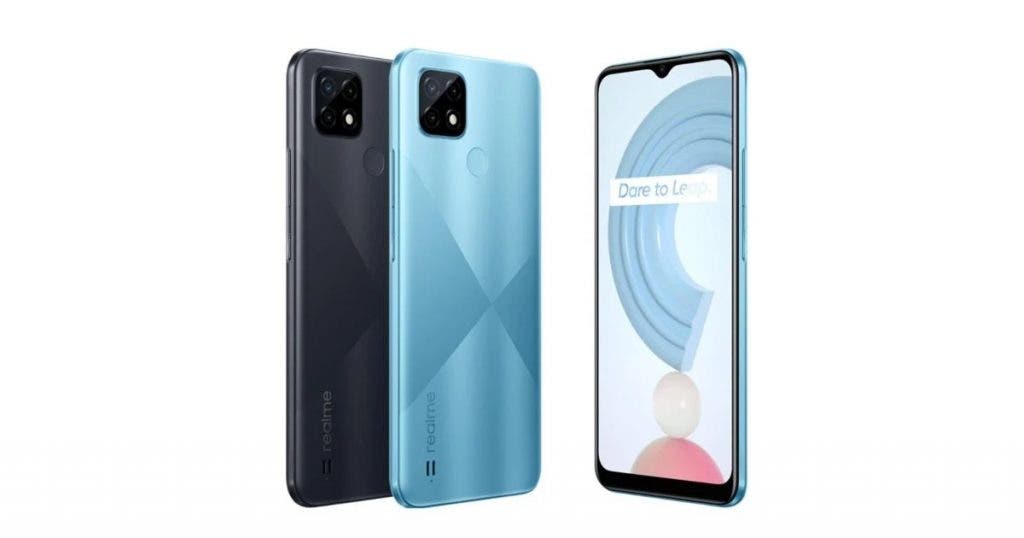 Realme has now made its budget C21 smartphone official in Malaysia for a price tag of RMB 499 (i.e. $120). Coming to availability, the device will be up for grabs via online retailer Lazada. There’s no information as to when the device will make its way to other regions such as India.

It is also worth noting that the device comes in a single storage configuration – 3GB RAM and 32GB built-in storage. Realme C21 comes in two color options namely Cross Blue and Cross Black. 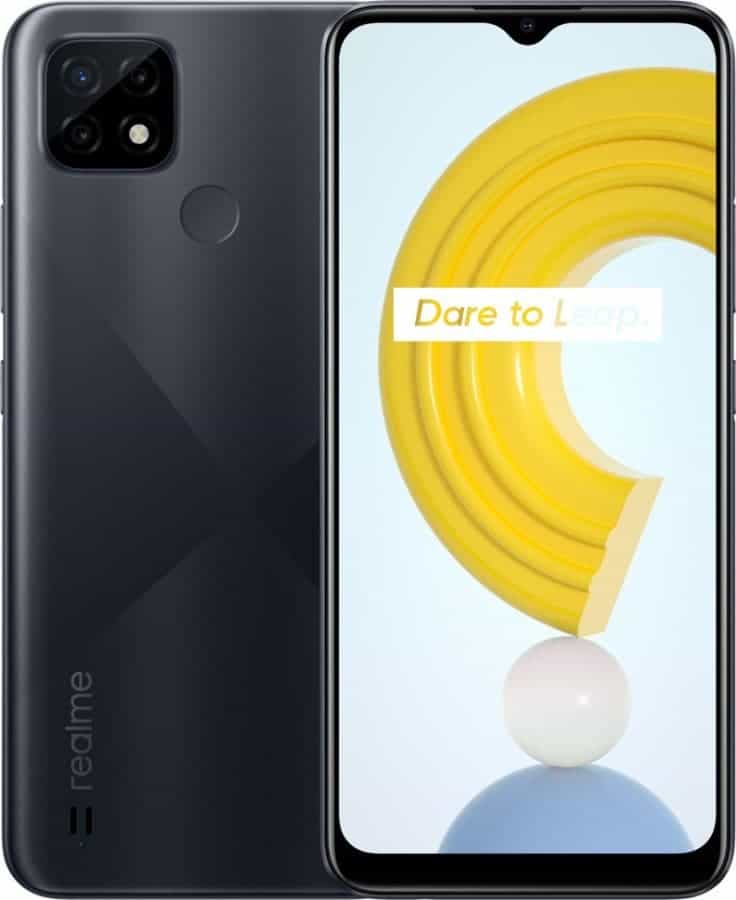 With pricing and availability out of the way, let’s take a look at the internals of the smartphone. Realme C21 is equipped with a 6.5-inch display with HD+ resolution and a waterdrop notch housing the 5MP selfie camera. Under the hood, the device makes use of the MediaTek Helio G35 chipset paired with 3GB RAM and 32GB onboard storage. Of course, we’re also looking at a dedicated slot for MicroSD for storage expansion up to 256GB.

In terms of optics and imaging, there is a triple rear camera module that houses three sensors and an LED flash. We’re looking at a single 13MP primary sensor, a 2MP macro lens, and a 2MP monochrome unit. There is a fingerprint sensor on the rear that also features fingerprint-resistance coating. On the software front, the device runs on the latest Android 10 based on Realme UI out-of-the-box. 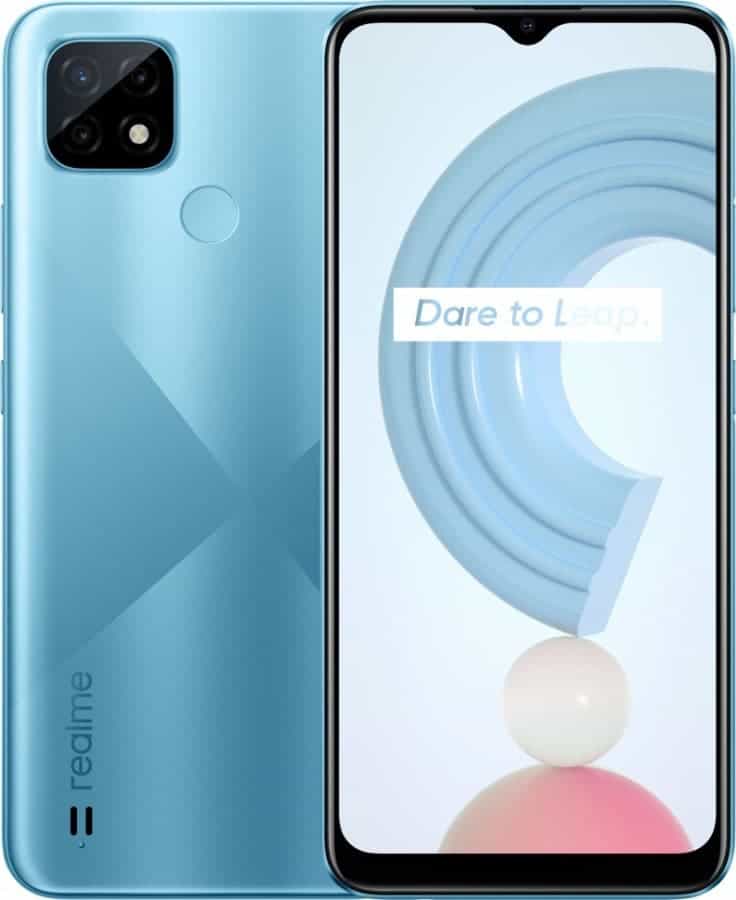 All of these are backed by a large 5,000mAh battery packed inside. There is no official information surrounding the charging speed but we’re expecting it to be the standard 10W charging. The device also supports reverse charging. It is also worth noting that the device uses a MicroUSB port for charging and that makes sense considering the price tag.