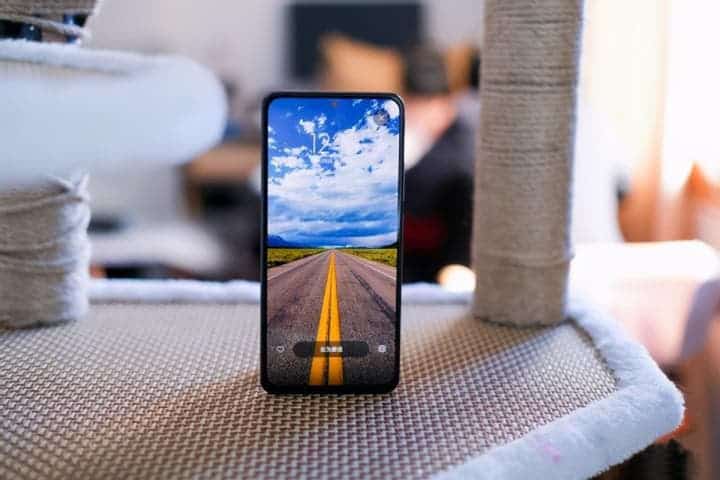 According to a recent leak from XDA senior member, kacskrz, the MIUI code reveals a complex Xiaomi/Redmi/Poco naming situation. Interestingly, all of these namings revolve around the new Redmi K40 series. From the shared images, it appears that the Redmi K40 and Redmi K40 Pro will arrive in India as Xiaomi Mi 11X and Mi 11X Pro respectively. A new Xiaomi device with the code name “aliothin” and the model number is M2012K11AI will probably be the Mi 11X.

Note that these have nothing to do with Redmi 10X and 10X Pro. What’s more complicated is that the top version, Redmi K40 Pro + will be called Xiaomi i 11i , perhaps the sequel of India’s Xiaomi 10i (itself based on Redmi Note 9 Pro 5G). Considering that the first batch of Mi 10i went on sale just two months ago, this seems a bit fast.

It is worth mentioning that the above code mentions “haydn_pro_global”, which indicates that Xiaomi Mi 11i will actually be sold in the international market, which will make the naming more confusing. In addition, this is the first time we have heard that K40 Pro + will go global (Poco renamed models only have standard and Pro versions).

The Redmi K40 lineup includes three phones – Redmi K40, Redmi K40 Pro, K40 Pro Plus. The Pro and Pro Plus model shares a lot of similarities. They also have the high-tier Qualcomm Snapdragon 888. The vanilla Redmi K40, on the other hand, brings the cost-effective Snapdragon 870 that offers a Snapdragon 865+ like experience.

The trio of smartphones shares an E4 AMOLED display. With its A + certification, you will feel like you are reading from a textbook. In a nutshell, this is a very fine display. The display comes with fancy features like 360Hz Touch Sampling rate, 120Hz refresh rate, True Tone colors, and a very small punch-hole.

When it comes to the camera department, K40 Pro has a 64-megapixel primary sensor. While the Pro Plus model utilizes a 108MP primary sensor. The 108MP HM2 Sensor has improved night mode shots. Features like macro time-lapse photography and super night scene video version are also present in the camera application. All smartphones come with Android 11-based MIUI 12 straight out of the box.
Source/VIA :
XDA

Next Galaxy Watch WearOS version appears in a yet another leak!