Two true flagship smartphones from the Xiaomi brand have been launched recently. Of course, we are talking about the Mi 11 and the Redmi K40 series. You can dislike this brand and its products, but you should agree starting from the Mi 10, it entered the premium smartphone market and it now, makes high-end models. We mean they come with top-notch features and can even boast of some features that can’t be found on the rivals. Among them, we can mention the camera performance and the fast charging support. However, these are not going to be the only flagship models of 2021.

Today, a well-known news blogger posted that Xiaomi is currently testing a new flagship product, which is tentatively scheduled to debut in the second half of the year. What’s more interesting, it’s going to be the first 200W fast charging smartphone. Plus, this Xiaomi phone will support high-power wireless charging and revers charging. 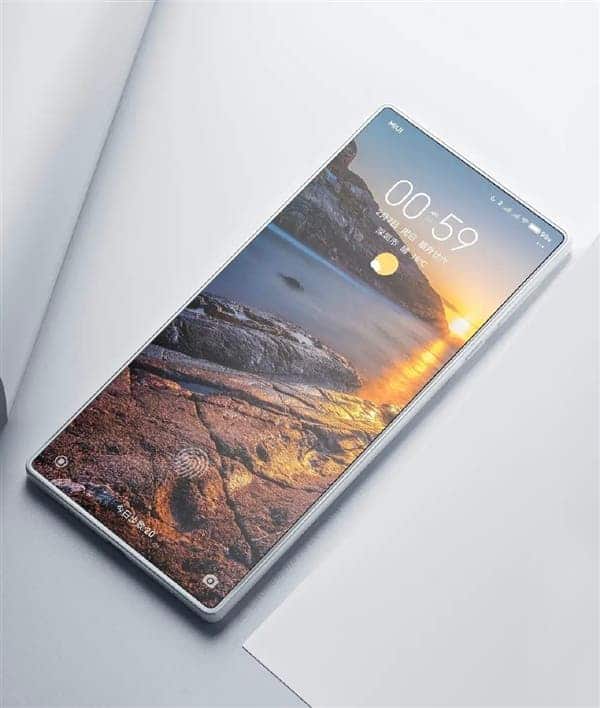 On the whole, the Xiaomi Mi MIX 4, which has not made appearance for about two years, will not only continue to come with a true full-screen design but will also have top-notch configuration and fast charging performance.

Next Galaxy A52 to feature water resistance, real live images surface as wel