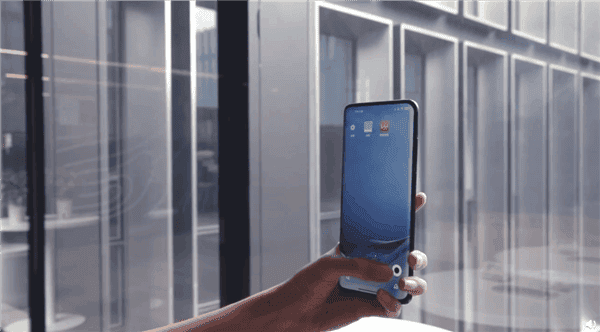 Lei Jun, the founder, chairman, and CEO of Xiaomi Group stated on Weibo that through the unremitting efforts of the Xiaomi engineer team, Xiaomi’s third-generation screen camera technology has reached the level of mass production and will be mass-produced next year. His words

Our team of engineers insists on continuous innovation, the on-screen camera technology has three editions a year. The ultimate form of full screen is here!

In October 2019, the second generation of on-screen camera technology hit the road. One part improves pixel display and another part light transmission. This is the main focus in the ainstream industry.

Today, Xiaomi’s third-generation under-screen camera technology is official. It uses a full-pixel display and pixel-gap imaging. It also achieves a balance between display effect and selfie performance. This is a breakthrough in the under-screen technology, reaching the level of mass production!. Don’t worry, everyone will have a feel of this technology next year.

In addition, Lu Weibing, general manager of the Redmi brand, said that Xiaomi’s third-generation under-screen camera technology solves two major problems in the industry. One is whether the display in the hole area can be visually the same as other areas (pixel compensation). The second is the transmittance of the camera’s selfie and the color cast it causes. He also said that Xiaomi’s third-generation under-screen camera is currently the most advanced technology and will become the best solution in the full-screen era.

For an average smartphone user, these are just theories. We will have to wait until next year for the practical example of this technology.

Previous Apple is preparing to launch its first foldable iPhone