Chinese manufacturer, OnePlus will officially release the OnePlus 9 series in a few week’s time. So far, we have seen some images of this smartphone but there is something new. The latest information from Techdroider shows the black version of the OnePlus 9 Pro with a matte-like rear cover. We can see from the image that unlike the smooth appearance of the silver-white version below, the black version uses a rougher and more granular back cover material. It is not clear whether it is plain leather, frosted, or AG glass. 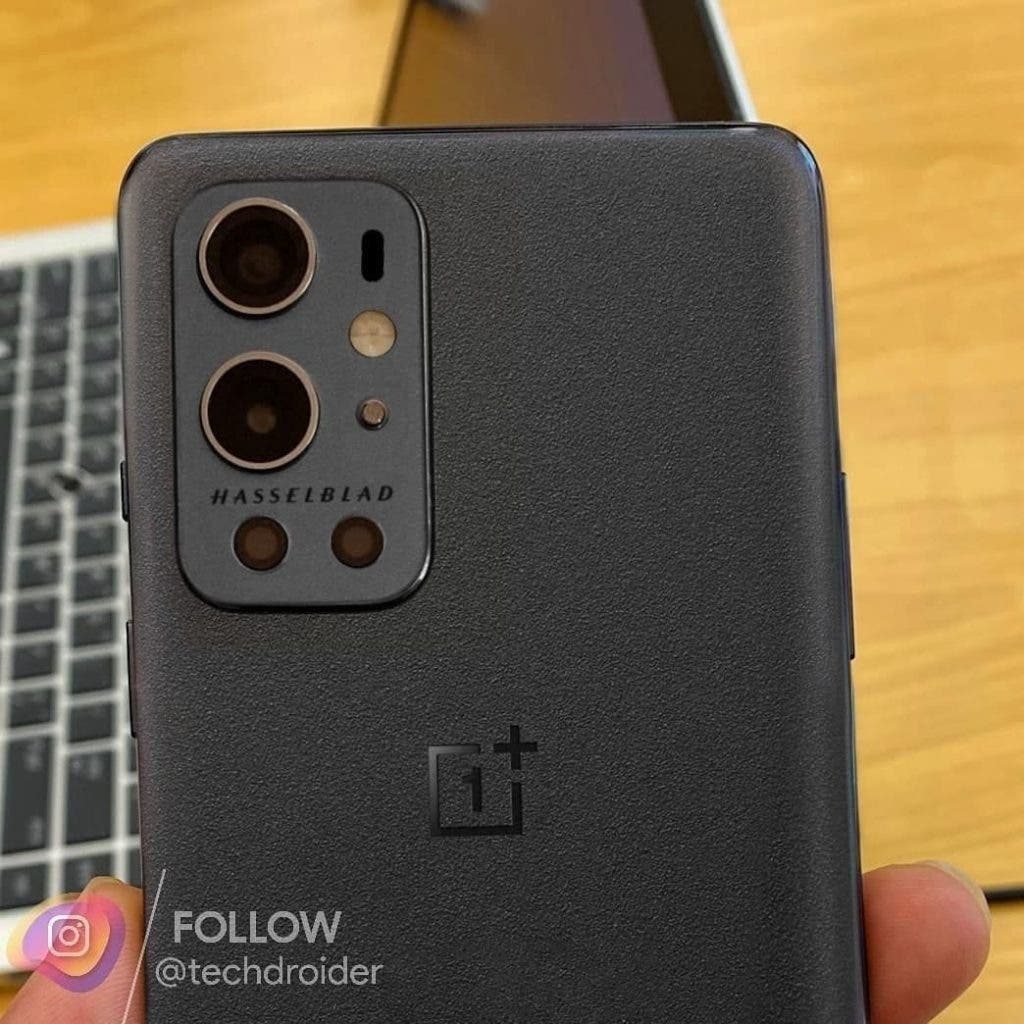 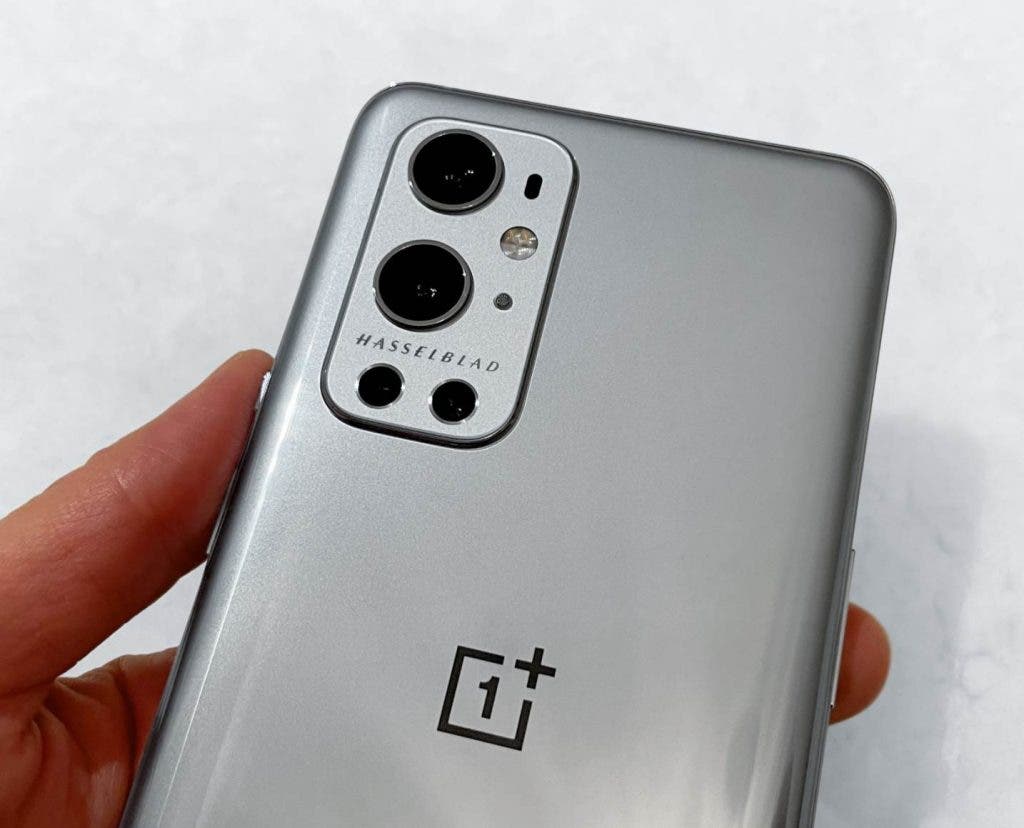 The new OnePlus 9 series will have at least two versions which include the OnePlus 9 and OnePlus 9 Pro. The design is quite different and the two huge main cameras are iconic. The front design of this device is not much different from the previous generation. It still uses a curved display but seems to have a better screen-to-body ratio and visual impact. This phone will use a 2K 120Hz screen with up to 12GB of RAM and 256GB of internal storage.