After a number of leaks and reports, Xiaomi’s Black Shark 4 series is finally going official on March 23 in China. We’re just a couple of days from the unveiling, but the device appeared yet again in a hands-on video. The video in question comes straight from a Chinese gamer who shared an overview of the Black Shark 4 giving us a good glimpse of the handset’s design. It’s not a surprise to see the handset in the hands of influencers in the mobile game segment, however, it’s surprising to see this while the handset is supposedly under an embargo.

Starting with the gaming phone display, the screen packs a centered punch-hole. Interestingly, this is a brand new approach for Black Shark phones. The company has been going with slightly thicker bezels since the first generation of its gaming phone. Now, the phone is close to other mainstream phones in terms of display design. Going around to the right-hand-side we can see the mechanical shoulder trigger buttons which were also present on the Black Shark 3 Pro. The fingerprint scanner sits in the middle.

We can also spot the handset back equipped with a case that has an optional fan cooling accessory with its own LED temperature display. There are three camera cutouts, however, no details on their functionality were revealed for now. We can expect a large main sensor and an ultrawide camera. We’re honestly not expecting crazy and advanced cameras in a handset where the purpose clearly isn’t taking photos. We expect a large 64MP main sensor though. 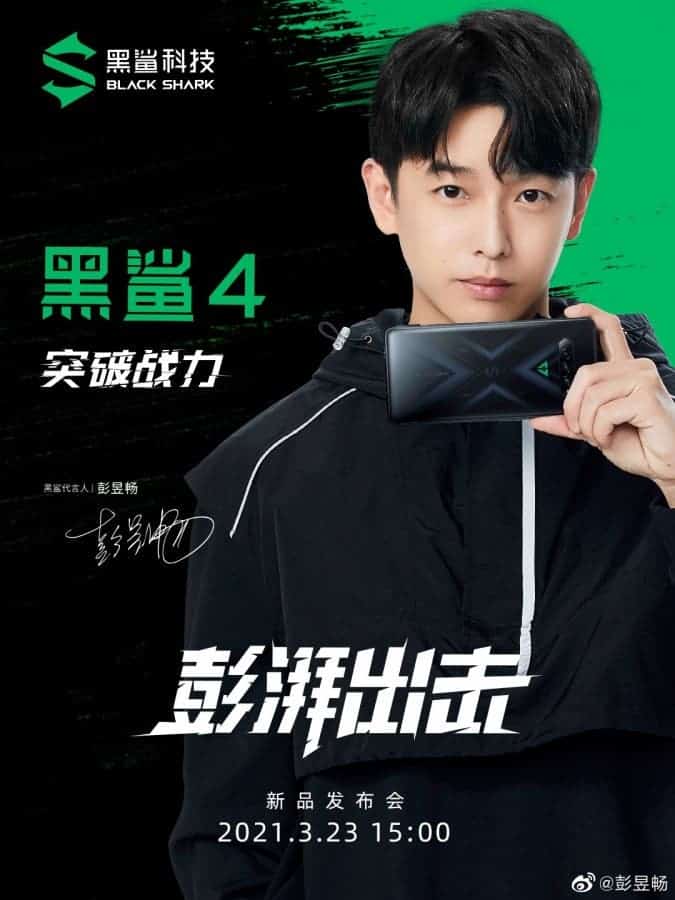 In addition to the hands-on, Black Shark’s Weibo account shared a pair of teaser posters showcasing the back design of the Black Shark 4 in black and silver colorways. 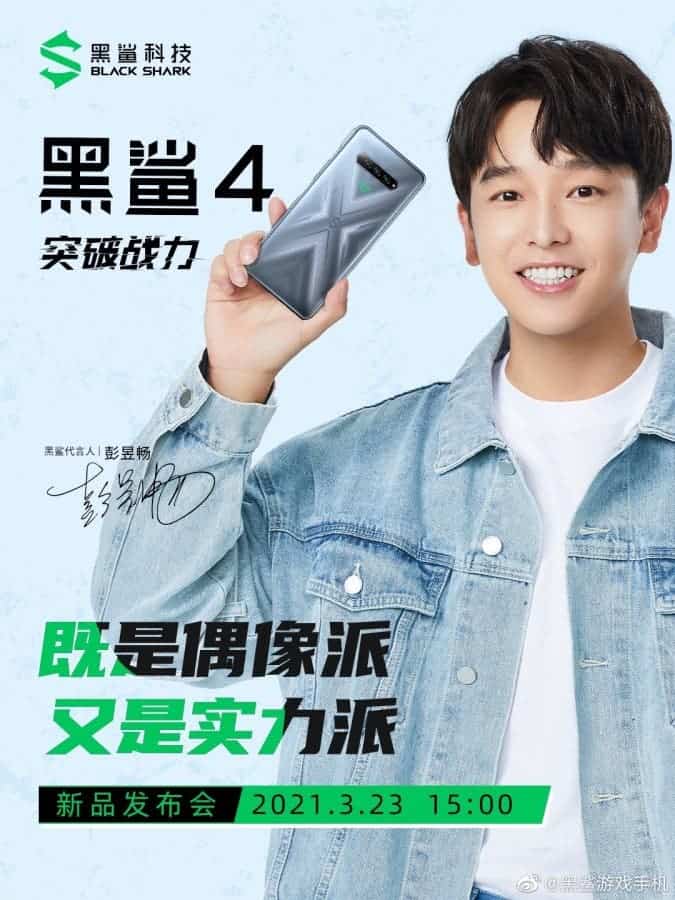 According to leaked evidence, the Black Shark 4 lineup will include the Black Shark 4 and Shark 4 Pro models. The vanilla variant is rumored to come with the Snapdragon 870 chips which means it will be cheaper than the Pro. The high-tier version, on the other hand, will pack the high-end Qualcomm Snapdragon 888 SoC. The battery capacity will be 4,500mAh and both models will come with ground-breaking 120W fast-charging. According to teasers, this is enough to fill the smartphone in just 15 minutes.

The phone will have a 6.67-inch OLED panel with a resolution of 2,400 x 1,080 pixels. The gaming phones are sticking with FHD+ resolution to ensure that GPU will not be stressed by higher and not-so-necessary-in-smartphones resolutions. Despite this, the phone will come with a 144Hz refresh rate.

Both handsets will go official on March 23, we are curious to see if Black Shark has more details to unveil in the coming days.