LG‘s mobile division was founded in 1996 and after 25 years the company decided to close it. The company published an official press release on LG’s withdrawal from the smartphone market on April 5 and announced that it plans to complete all operations to close its activities by July 31.

At the same time, the company did not give a clear comment on what will happen to those projects that were in development. In particular, what is most interesting is the future of the Rainbow, which is a smartphone with an expandable display. Uncertainty has given rise to rumors that the company may release a successor to LG V60 in May-June, and yesterday also posted photos of LG Rainbow and LG V70 on the network.

Today the company has finally decided to clarify whether LG will release more new devices or not. Its representative gave an official comment to the publication of AndroidAuthority, in which he stated that he was not sure that yesterday’s photos of smartphones are reliable, but “no device will be further developed”.

The history of LG smartphones has come to an end; the company will not release mobile devices in the coming years. Perhaps one day it will still return to the release of mobile phones, but not in the near future. 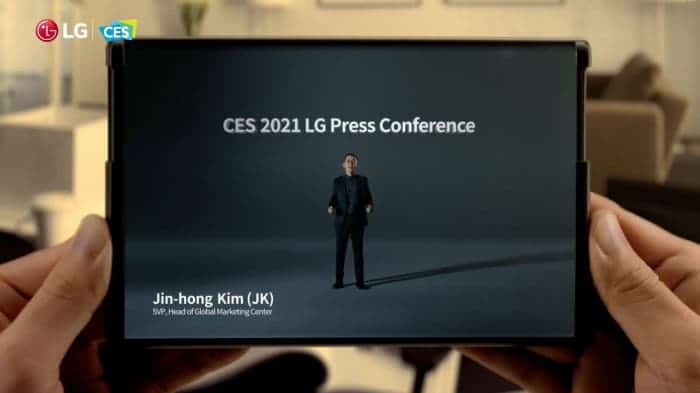 Earlier, LG officially announced that it would no longer manufacture smartphones. Objectively, the decision was quite predictable and logical in the current situation. In many markets, the brand was largely forgotten and the mobile division suffered heavy losses. But the company “bled to death” for several years before it was decided to “kill” the mobile division.

The final point in the tragedy of the once largest smartphone maker was delivered on April 5; LG is leaving the smartphone market. Mobile devices under this brand should not be expected, at least not in the near future. All projects have been stopped; and the procedure for closing the mobile business is going to be completed by July 31.

It is worth mentioning that the Korean firm confirmed through its official website that it will continue rolling out Android 11 updates for select smartphones. So if you have an eligible device, don’t worry, it will still get Android 11. In the same time, the company continues its work on Android 12.