Recently Apple announced the date when we will be able to take a first look at the upcoming iOS 15 – it will happen during WWDC from June 7 to 11. And although there is quite a lot of time left before this event, the leak searchers managed to find interesting details that shed light on the future innovation in iOS 15. Thus, it is reported about a possible redesign of the control center, which will borrow a minimalistic appearance from the recent macOS Big Sur update. 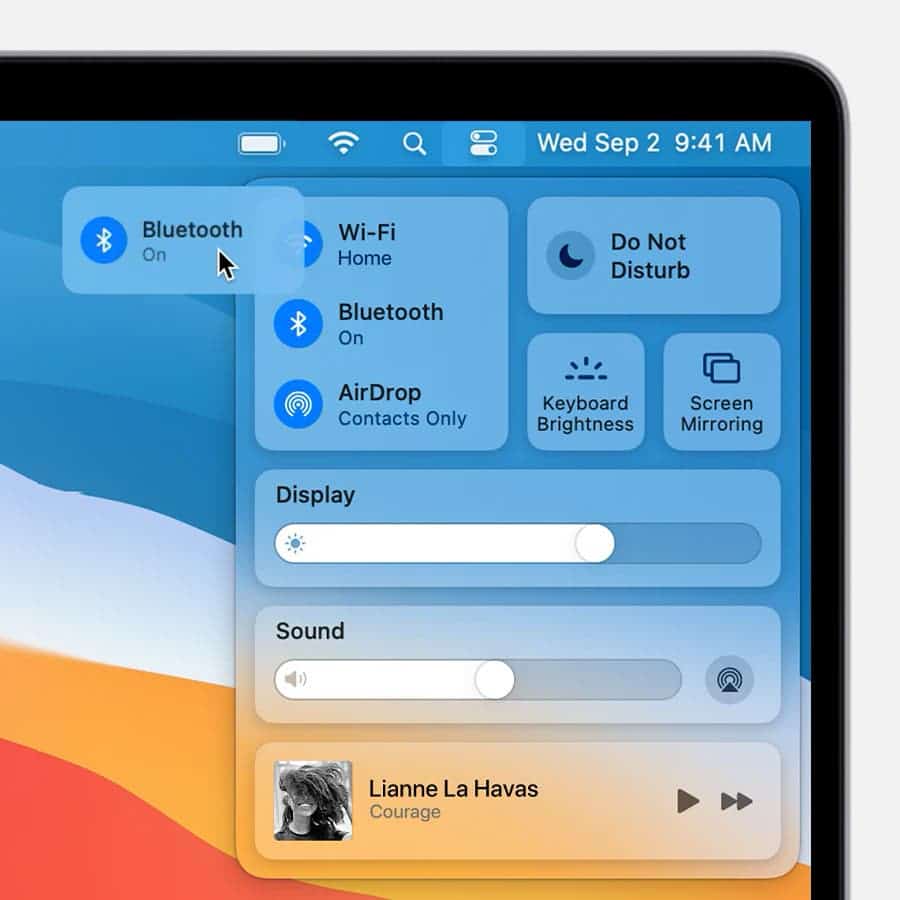 An indirect confirmation of this can be the icons of Apple branded applications, which also recently began to inherit the design from the Apple desktop OS. Sources also talk about the emergence of a flexible customization function by reorganizing buttons and panels by dragging and dropping. In addition, yesterday there was information about the possible return of the Touch ID fingerprint scanner and even more advanced displays for the iPhone 13. 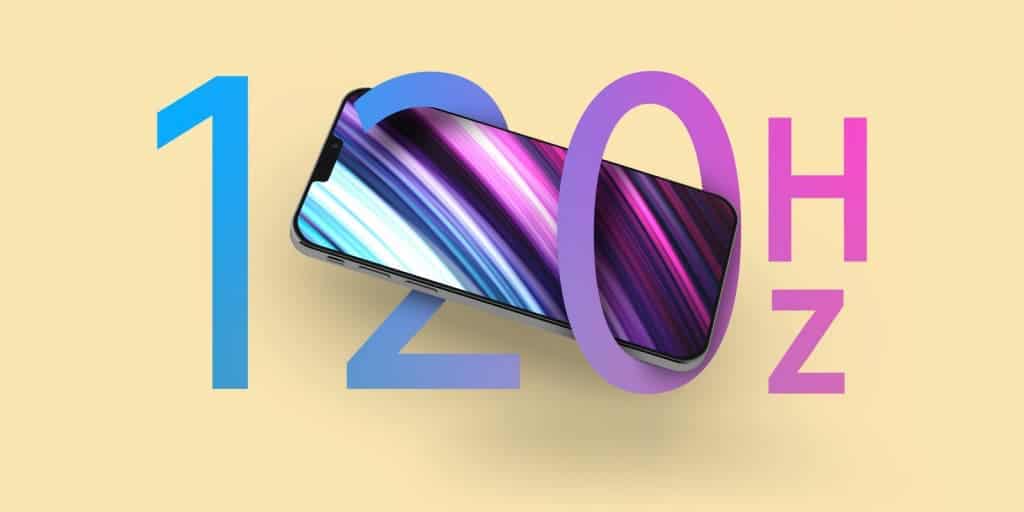 Apple is working on an iPhone update that is expected to roll out on schedule this year in September. How will the company surprise us? There are some interesting details shared by the insider @Jioriku, who is famous in the “apple” community. According to him, Apple has approved several important technical parameters at once; which now have every chance of reaching commercial implementation in September (although this event does not guarantee this). For example, an ultrasonic Touch ID finger scanner built into the display, and in Apple’s implementation this will be a solution fully integrated into the glass with a matching serial number, which guarantees security, but at the same time will accurately reflect on the final cost of the panel, including during repairs.

Continuing the theme of the display, two more important features of the iPhone 13 went through internal approval; 120 Hz and Always On Display. A high refresh rate was mentioned in leaks earlier; and it is tied to an LTPO panel with a variable refresh rate of 1-120 Hz. As for AOD, the function in the iPhone will work in a similar way to the Apple Watch; there will be more complex settings than just the ability to display the time and notification icons.

Another interesting prospect for the iPhone 13 is the hole-free iPhone 13 Pro Max; meaning no Lightning port for charging and MagSafe as an alternative. But what about recovery? there is an answer: a special Internet Recovery application is being created; which has already been noticed on the Web a few months earlier and will work as on Mac.