According to a recent report, Wan Biao, chairman of Honor Terminal Co., Ltd., claims that Honor has a lot of work to do. According to him, the company’s independence means that it needs to put in more effort. Staying up at the level at which Huawei placed Honor is no easy task. Honor’s plan eventually is to surpass the level that Huawei put Honor. 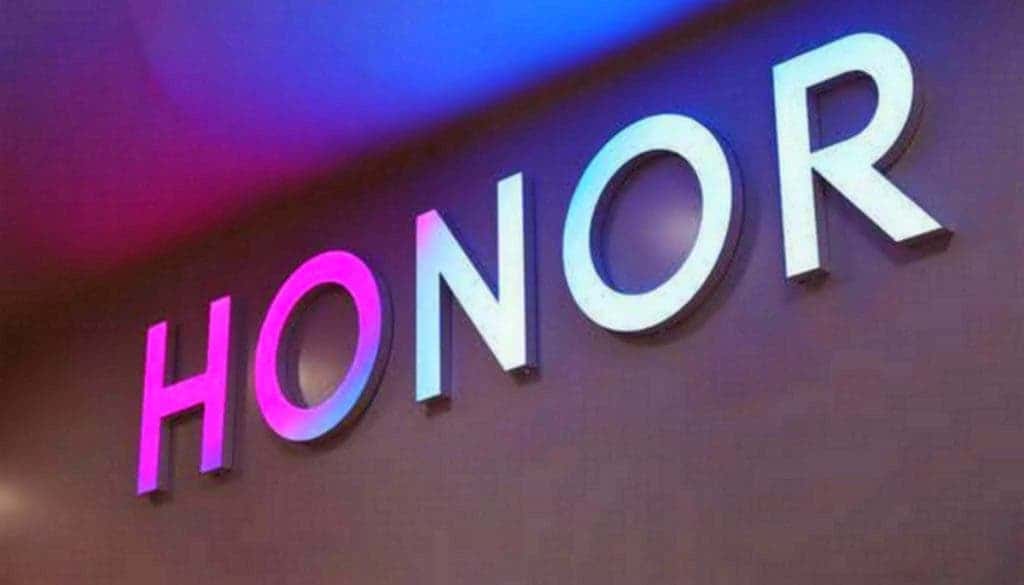 Furthermore, he said that there is a complete recovery from the global economic issues. Honor’s global supply partners, semiconductor chips, etc. are now ready for the full business. Honor claims that it will cover the end-to-end systems and capabilities from R&D, marketing, supply, and procurement.

At present, the company has more than 8,000 employees, half of which are R&D personnel. Honor will invest $1 billion in R&D this year. From the middle of this year, the company will unveil a couple of heavy-duty products.

Honor hopes to win the competition with its “creator”, Huawei

In addition, it will also release a series of products such as high-end notebooks, high-end tablets, and wearables. Regarding the competition with Huawei, Wan Biao said:

“I think we have strong confidence to win this competition. I think it comes from two aspects. The first aspect is that we have a global R&D team and innovation capabilities. On the other hand, we also have global marketing, sales, and service teams, and global operational capabilities. With these two capabilities, we have a shot in the competition”.

At the end of last month, Zhao Ming, CEO of Honor Terminal Co., Ltd., confirmed the positioning of the next two new products. The Magic series and the Honor Digital series will serve as Honor’s flagship and high-end products. The company claims to be working on an all-around technology flagship and aesthetic design benchmark.

The company has now confirmed the direction of future product development. From then on, it will also create the best connection and application of 1+8 devices, and use AI to support mobile phones, tablets, notebooks, smart screens, wearables, audio, etc.