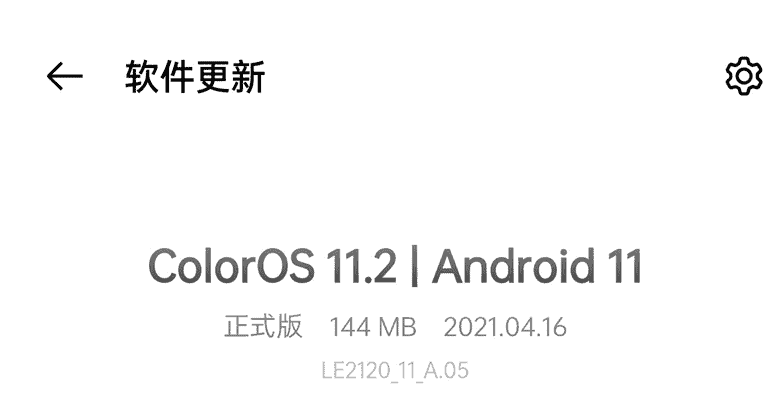 Also, the update optimizes the network transmission performance and WLAN connection. It improves the stability of the communication network as well as the Internet experience.

We also want to remind you that recently there have been serious overheating problems reported by various OnePlus 9 Pro users. Some were thinking it’s related to the camera software. Many users said the heating problem occurs when they take photos or record videos. Once the manufacturer was informed about this, it managed to push a couple of OTA updates to fix bugs in the camera app. But it seems the bug still existed.

Anyway, there have been users saying the OnePlus 9 Pro showed overheating notifications during the first setup. There were cases when the phone became quite hot even not being in use. A week ago, we reported that the company was pushing another update that not only changes the system version to v11.2.3.3 but also fixes the aforementioned problem.

So as for the update we are talking about, we guess it includes not only the aforementioned three directions of bug fixes but also solves the problem of overheating. But to confirm this, we should wait for feedback from the OnePlus 9 Pro owners.