Samsung said goodbye to its own messages app and adopted Google Messages. Even though Google Messages have outstanding features, but it doesn’t match the OneUI look. Hence, Google Messages is now being redesigned especially for Samsung smartphones. Google Messages will get an OneUI inspired design. Some people have already started receiving it, while others have to wait a bit more.

The report comes from XDADevlopers which claims that Google Messages is getting a redesign for OneUI 3.1 and above. Newer Samsung devices have already received the new Google Messages. Some users of the flagship Galaxy S21 and S20 users have said that they received the new update. Although, the makeover is not only limited to flagship users. It was also spotted on cheaper Galaxy F65 and A52 devices.

The new design of Google Messages makes it look like a native Samsung app. It looks like any other stock Samsung application. The header has a huge app name followed by the number of unread messages. On the bottom, there is a search bar that helps you search through messages easily. It actually looks great as it matches with the OneUI’s skin. Version 7.9.051 is said to have the redesign however it was also seen on other versions of the app. It could be a server-side update, but you can still try updating to the latest Google Messages from PlayStore. 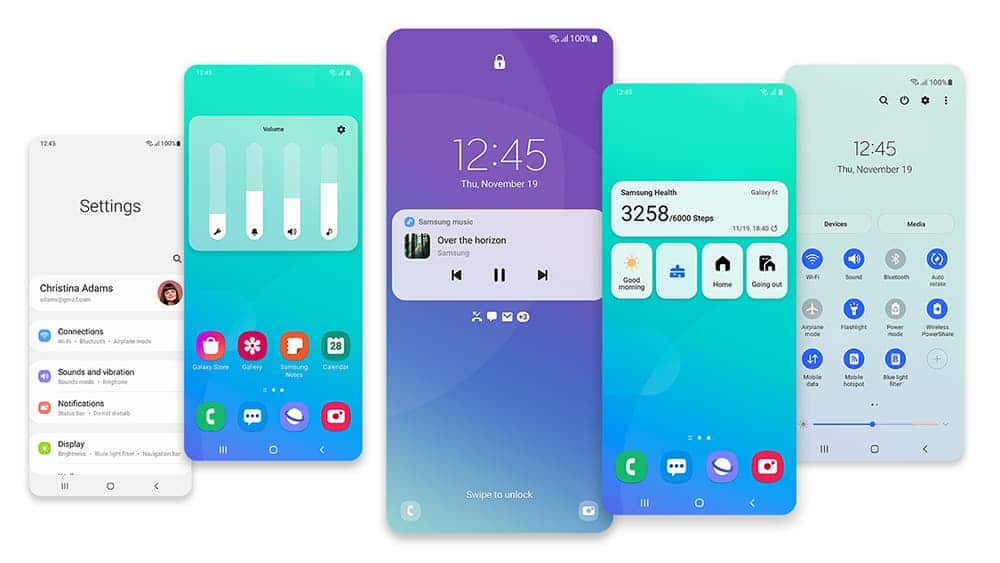 The Android 11 based OneUI 3.1 update is being rolled out to Samsung smartphones. The recent phones to get this update are the budget-oriented Galaxy-A series. The Galaxy A41 and Galaxy M01 have received the new update along with the Tab A7. Both the smartphones also get the April 2021 security patch. While the tablet has an older March 2021 security patch. The update is being rolled out in batches. Update for the tablet is available for UK and European countries. While, Galaxy A41’s update is available in Russia. Other regions should also get the update in the coming days.

OneUI 3.1 is more optimized and enhanced. Samsung’s UI is one of the most polished ones available in the market right now. And applications like Google Messages getting OneUI makeover makes it a lot better. What are your opinions on OneUI 3.1? Do you prefer OneUI over other custom UI? Let us know in the comments section below!

Previous DxOMark: Smartphone battery evaluation will launch on May 10th