Realme is expanding its V-series lineup. The V-series from Realme is usually limited to China. Previously, we saw the Realme V11, V13, and V15 smartphones. Now, it seems like we will see more smartphones soon. Earlier, two Realme devices were spotted on TENAA with the model numbers RMX3333 and RMX3143. According to a recent leak, one of these devices is going to launch in China. Most probably, it will be the RMX3143. Thanks to the TENAA listings, we already have the key specifications of each model. Let’s have a look at each of them below.

Realme V25: What to expect?

If the Realme V25 comes out as RMX3143, then you can expect it to have a 2.8GHz octa-core processor. It is likely to be Qualcomm Snapdragon 786G which is a 5G processor. Furthermore, the RMX3143 carries a 6.43-inch AMOLED display with a Full HD+ resolution of 1080 x 2400 pixels. The smartphone will also have an in-display fingerprint scanner. Moving to the camera department, the smartphone features 64-megapixel primary sensor, an 8-megapixel ultrawide, and a 2-megapixel shooter. On the front, there is a 32-megapixel selfie shooter. 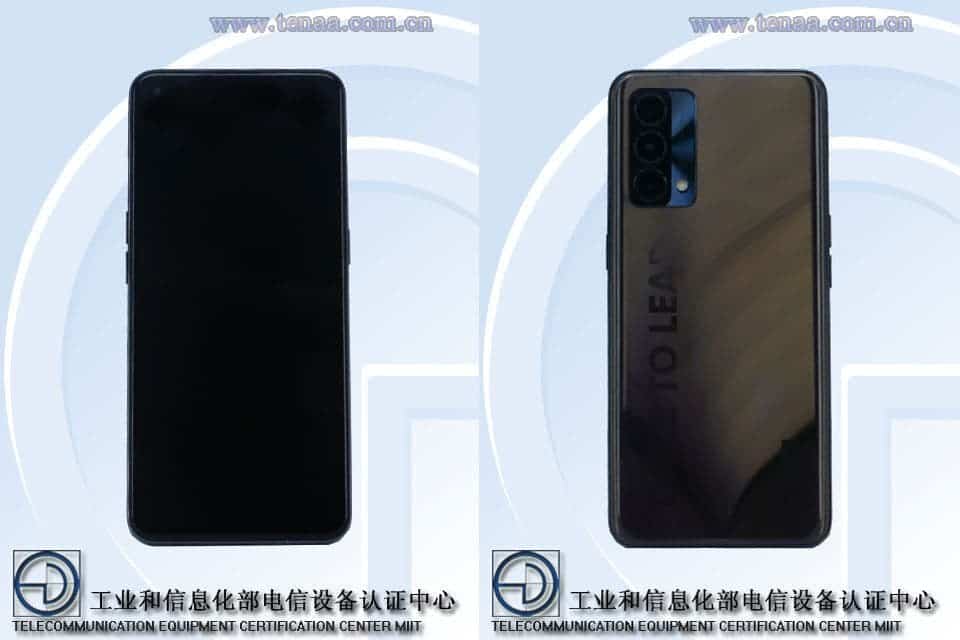 The phone has a battery capacity of 4,400mAh. It will have different RAM options comprising 6 GB, 8GB, and 12 GB RAM. While the company will give you the choice of 128GB or 256GB internal storage. Another highlight of the device is that it will be lightweight. The smartphone will be 8.1mm thick and weighs 174 grams. The specifications are similar to the recently launched Oppo K9 5G. I wonder what will be the differentiating feature between them. The tipster claims RMX3143 is likely to be the Realme V25 but there is also an RMX3333 model which can also come out as V25. Let’s have a look at RMX3333 below.

If Realme V25 comes out as RMX3333, then it will have a similar 6.43-inch FHD+ AMOLED display. However, the phone will have a 48-megapixel + 8-megapixel + 2-megapixel camera setup. And the front selfie camera will be 16MP. One more differentiating feature is the chipset. The RMX3333 has a Snapdragon 780G. Other than that, there will be a smaller 4220mAH battery. Now time will tell whether the Realme V25 comes as RMX3143 or RMX3333. What are your opinions on Realme V25? Do you want it to come as RMX3143 or RMX3333?  Let us know in the comments section below.