On May 20, ZTE will announce a top-notch smartphone in face of the Nubia Z30 Pro. Today, Ni Fei, the president of ZTE’s terminal business unit and the president of Nubia Technology Co., Ltd., showed the hands-on photos of the phone.

The design of the back camera in the picture is the same as that in the previous promo materials. The entire camera module is placed on a black surface. There is a big Nubia logo on the right side. But we don’t understand why there is so large black empty area. 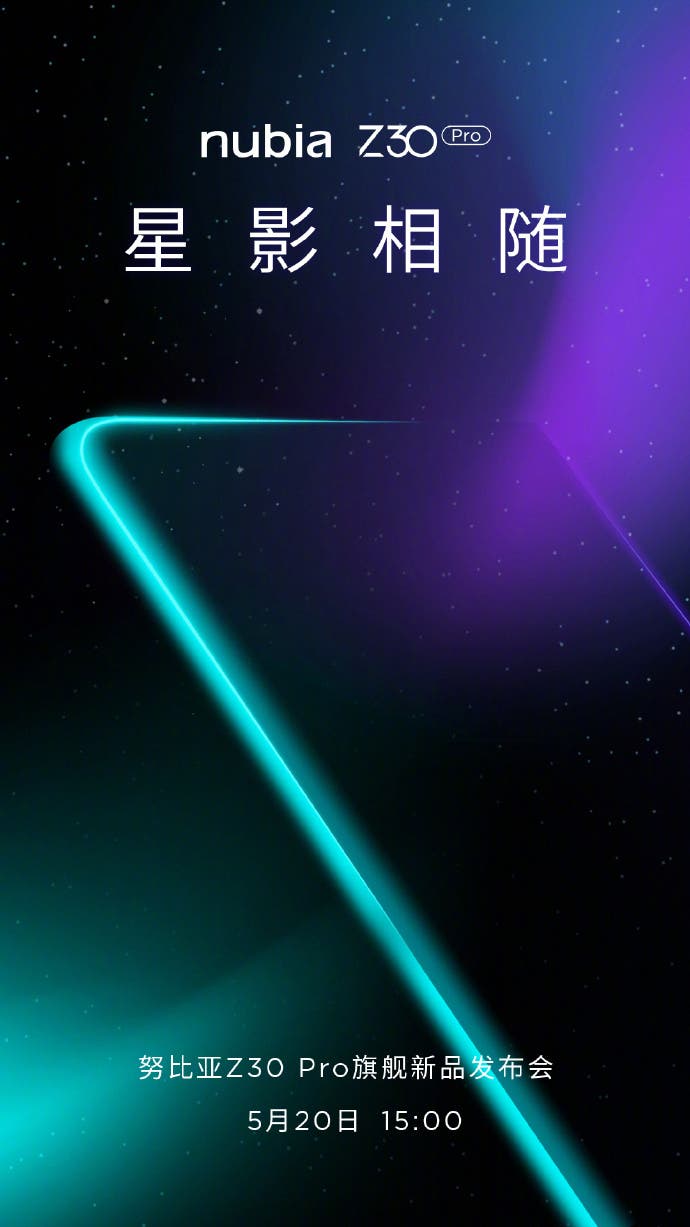 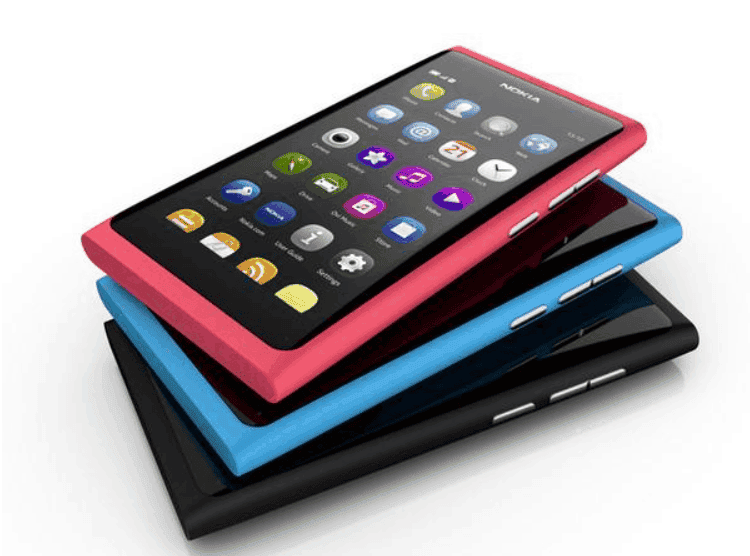 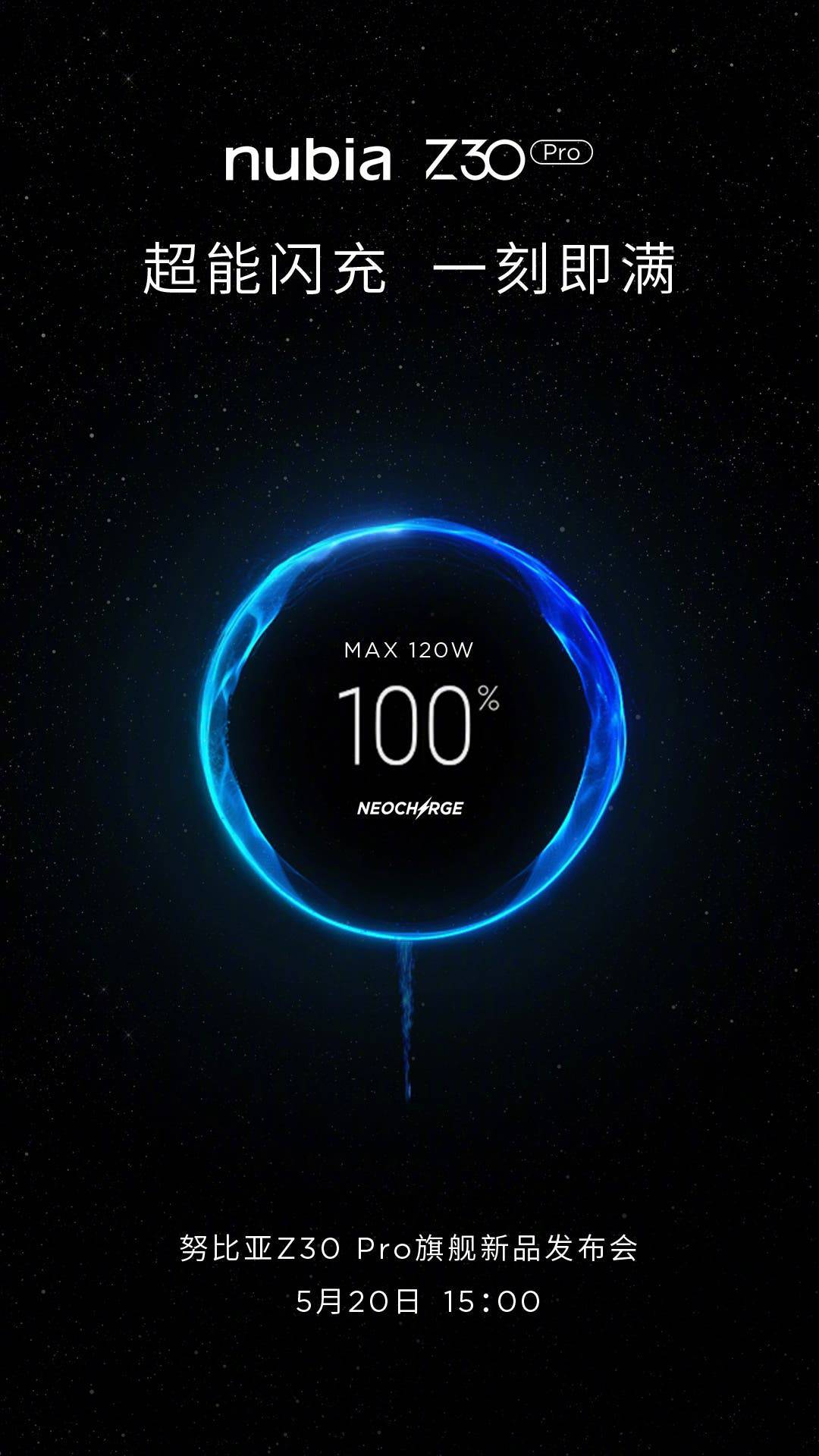 Also, today, the manufacturer revealed that the phone will come with a LPDDR5 memory and UFS3.1 flash storage combination.

By the way, the machine will come with four rear cameras, of which three lenses have the same 64MP resolution and are considered to be main camera. The fourth camera will support a 50x periscope zoom. In addition, the machine has a technical patent for “slow shutter shooting method and shooting device” to realize the star trail shooting function. 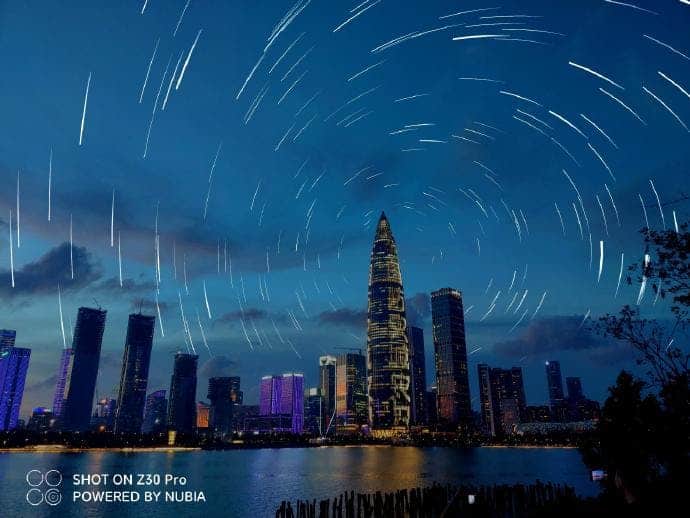 One of the most interesting features of this phone is the “Interstellar Silver” color.

The screen is outstanding, but the camera is the biggest highlight. The Ultra variant sports a triple 64MP camera combination. The main sensor is a Sony IMX686 sensor featuring OIS and an f/1.6 aperture; another 64MP module feature a slightly longer lens with 35mm and f/1.9 aperture; the last 64MP ultra-wide-angle shooter has a 120-degrees FOV and a 13mm lens. There is the fourth lens with an 8MP resolution and a periscope lens with 123mm and OIS.

As for the Pro model, it lacks optical zoom since there is no periscope lens. Moreover, it does not bring three 64MP cameras, but only two. We have a main 64MP Sony IMX682 sensor and another 64MP sensor. The other two modules aren’t so useful – it has a 5MP macro camera and a 2MP depth sensor.

Previous Google Photos unlimited storage will end on June 1: Here's what this means for you!

Next Portable power station BLUETTI AC200P is simply a beast