Today, Nubia teased an interesting feature of their upcoming gaming smartphone. Red Magic 6R is in the rumor mill for quite some time now. Earlier it got TENNA certified which gave us a rough idea of what we can expect. Today, we have some more interesting news about the Red Magic 6R. Gaming smartphones like the ASUS ROG Phone lineup and the Black Shark smartphones bring gaming features that make them stand out from other vanilla smartphones. Let’s see what the upcoming gaming phone brings to make it stand out from the competition. 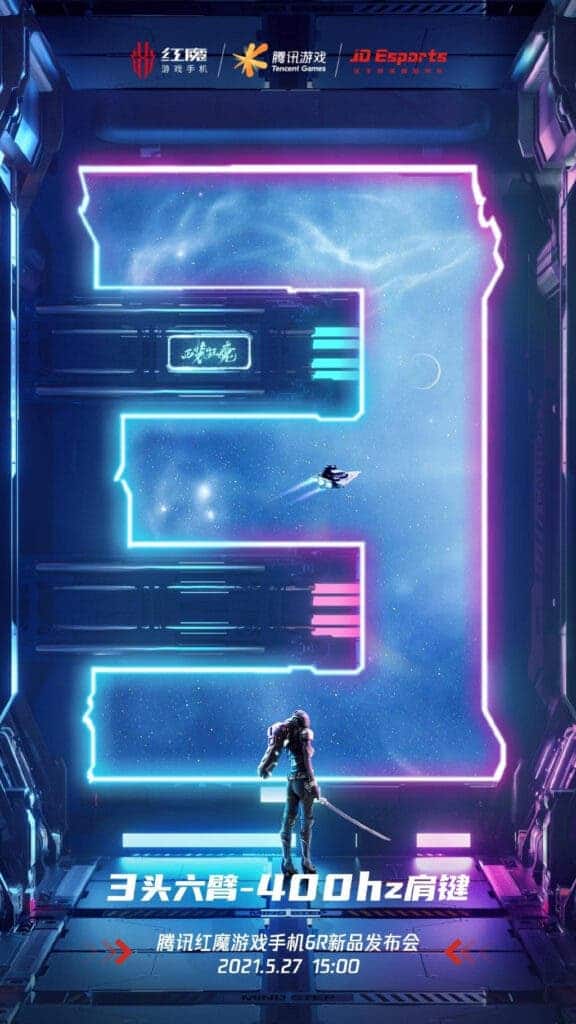 The teaser poster confirms the presence of a 400Hz dual-touch gaming shoulder button. This will be a substantial addition to the smartphone; shoulder buttons make gaming so much easier. We have to wait till the official launch to know more about the “400Hz” in should button. Apart from the should button, what do we know till now? Well, we know that this gaming phone will feature the flagship Qualcomm Snapdragon 888 chipset. It will come along with LPDDR5 RAM and UFS 3.1 for the best performance possible. With 845,210 points AnTuTu score, Red Magic 6R will be giving tough competition to other smartphones. 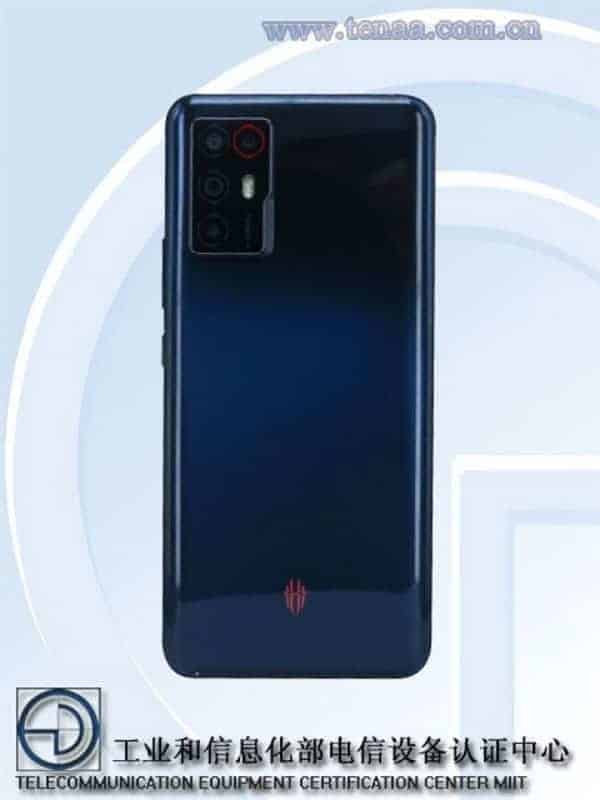 Previously, the smartphone was TENAA certified. Thanks to it, we had an early look at the phone. For now, it looks really common. There is a matrix-style quad-camera setup while the rear looks clean. Gaming aesthetics are missing, but hopefully, the final product will be better. Nubia should use a unique design as seen on their previous smartphones. However, on a positive note, the smartphone is said to be 7.8mm thick and weighs 186 grams, which is great for a gaming smartphone.

The vanilla Red Magic 6 went official in March 2021. It also comes with top-tier specifications, we are wondering how the Red Magic 6R is going to differ. The vanilla smartphone also has a Snapdragon 888 chipset. It comes with 6.8 inches AMOLED display. In the camera department, there is a 64MP primary sensor, 8MP ultrawide, and 2MP macro lens. The Red Magic 6R is also said to come with a 64MP shooter, so no difference here as well. Though, we will see an additional sensor on the Red Magic 6R. There is a 5050mAh battery on the vanilla with 66W fast charging. However, the upcoming phone is said to have a smaller 4100mAH battery with 55W fast charging support. The Red Magic 6R will go official on May 27 in China.

Read also: COOLPAD COOL 20 WITH 48MP DUAL CAMERA SETUP IS LAUNCHING ON MAY 25

Next OPPO Reno6 Pro+ With Snapdragon 870 Appeared on GeekBench