Chinese manufacturing giant, Xiaomi, is quite good with charging technology. The company currently has up to 120W of wired fast charging and 50W of wireless fast charging. However, for now, the maximum charging power on its Redmi smartphones is 67W. According to popular Weibo leakster, @DCS, after the 67W fast charge, Xiaomi will continue to decentralize the 100W fast charge solution to the Redmi Note series of mobile phones.

The Redmi Note 10 Pro is Redmi’s latest smartphone. This device was officially released last month and it is the first Redmi Note series that support a 67W fast charging technology. In addition to supporting 67W fast charging, the phone also comes with Dimensity 1100 chip as well as a 5000 mAh battery. Furthermore, this device adopts a flagship VC liquid cooling technology. 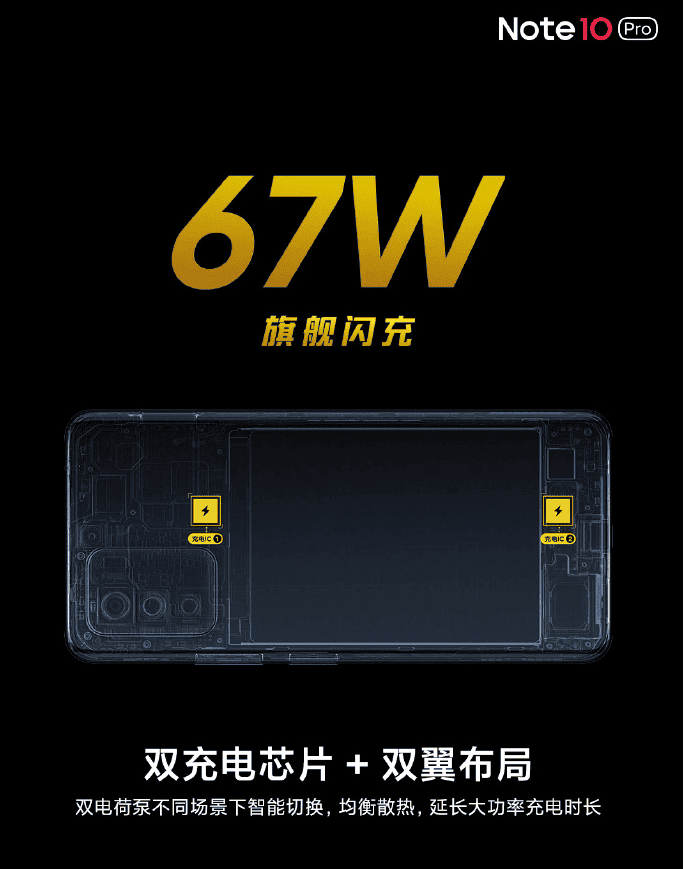 In addition, among Xiaomi’s mass-produced mobile phones, the fastest charging speed is the Black Shark 4 Pro’s 120W. A recent announcement from Xiaomi shows that the Mi 11 Pro can use 200W wired and 120W wireless charging. 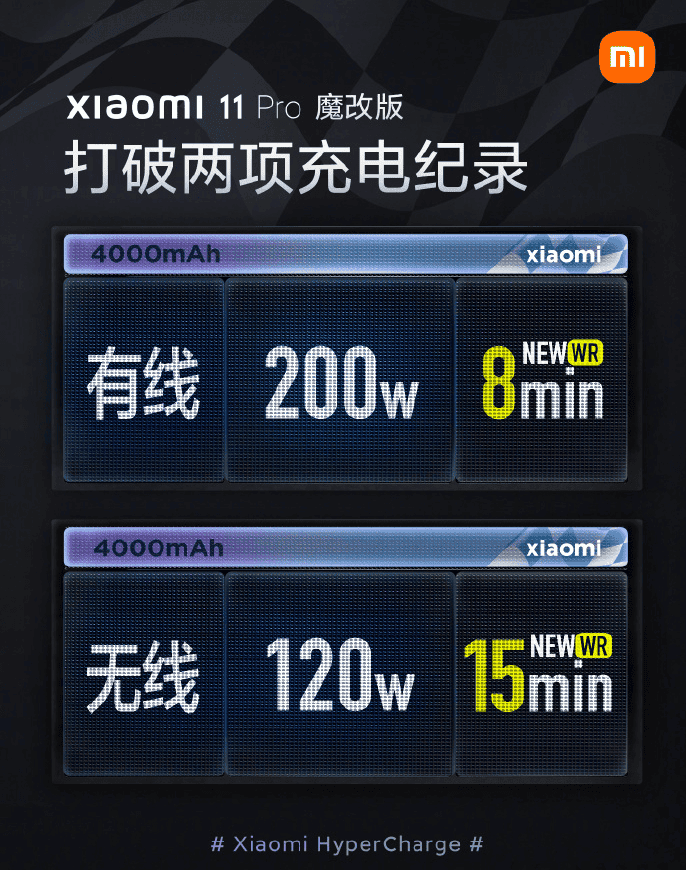 Wireless charging may be regulated

According to reports, there is a plan in China to regulate wireless charging capacity. According to a report, the Chinese Ministry of Industry and Information Technology issued the “Interim Provisions on the Radio Management of Wireless Charging (Power Transmission) Equipment (Draft for Comment)”. This preliminary document lists some guidelines for the production and power transmission of wireless chargers. The document states that if a wireless charger must sell in China, its charging capacity will not exceed 50W. Obviously, 120W far exceeds the requirements in the “Draft for Comments” and may be suspended by supervision in the future.

High wireless charging could be harmful

According to reports, if the wireless charging power is too high, it may cause safety hazards to some sectors. The documents list aviation, shipping, astronomical observation, and other areas that high wireless charging may affect. There are reports that the 120W fast charging is not sustainable. This means that during charging, the peak power could hit 120W at some point. However, it will not be able to sustain charging at 120W for a long time.