Remember, Honor is not Huawei. Already as an independent company, it will have to regain its lost positions. The first step in this direction was the launch of the Honor 50, Honor 50 Pro and Honor 50 SE. Now the company is working on a new smartphone that will be positioned as an affordable 5G mobile phone.

According to the well-known network insider Digital Chat Station, the new product will receive a Dimensity 700 chipset and will be located one step lower than the Honor 50 SE. It is credited with a 6.6-inch display with a round hole in the center of the upper part of the display for the front-facing camera and fast wired charging with a power of 22.5 watts. The smartphone will offer a triple camera with a 64-megapixel main module. This is all that is known about the device at the moment. When the company will present the new product? there is also no information.

According to rumors, they are also preparing for the announcement of the Honor X20, Honor X20 Pro and Honor 20 SE. One of the newcomers should offer a 6.67-inch FullHD + IPS display with increased refresh rate, a Dimensity 1200 processor, a 4200 mAh battery with 22.5-watt fast charging, and a triple main camera with a 64-megapixel main sensor. 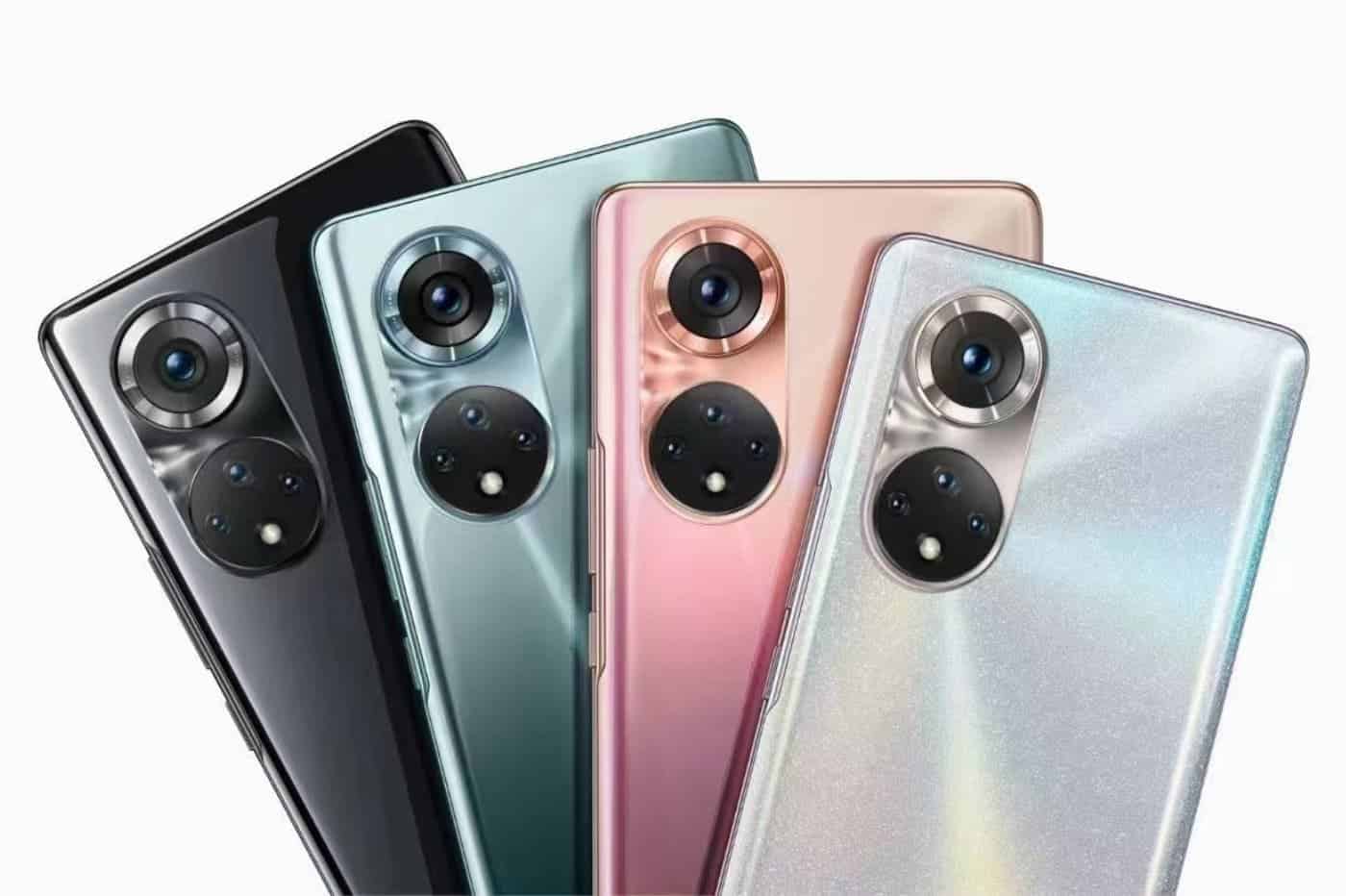 Honor CEO Zhao Ming is confident that the brand will have bright times in the smartphone market. According to him, Honor devices will be able to compete with Apple devices.

The Honor 50, 50 Pro and 50 SE smartphones debuted recently. They are equipped with a display with a refresh rate of 120 Hz, an advanced camera and a rechargeable battery with support for fast recharging with a capacity of up to 100 W (66 W for the younger version).

Commenting on the launch of these devices, Ming said that the Honor brand plans to compete with Apple in the high-end smartphone segment. Moreover, the chief of Honor hinted that in the future, devices may be released that even surpass the iPhone.

Zhao Ming also noted that in the segment of expensive smartphones, not only the hardware; but also the user interface is of great importance. Therefore, Honor plans to focus on both technical specs and software functions.

It should be added that not so long ago, the Honor brand split from the Chinese telecommunications giant Huawei. The latter’s mobile business has been hit hard by US sanctions; and the company’s share in the global smartphone market has plummeted.