In recent times, there have been several reports regarding the MIUI system especially the global version. According to Xiaomi, it is doing its best to ensure that MIUI users get the best of services. The company recently set up the MIUI Pioneer Team made up of top company executives to directly respond to users’ complaints. Presently, there is a trending thread on Reddit of users of Xiaomi smartphones experiencing touch screen response problems. As you can see in the video below, the touch screen fails sometimes

Apart from the complaints on Reddit, other users have responded that they are facing the same issue. The smartphone above is the Xiaomi Mi 11 Ultra with MIUI 12.5. According to reports, Xiaomi phones with touch screen response problems include Mi 11, Mi 11 Ultra, Mi 11 Lite, Mi 10 Ultra, Mi 10T Pro, Redmi Note 10 Pro, Redmi Note 9S.

As of now, we can not tell if the issue is from the MIUI 12.5 system. This is because some users claim that MIUI 12.0.8 also has the same touch screen response failure. The problem is not a common problem, only a few users will encounter it. This does not mean that the issue does not exist. 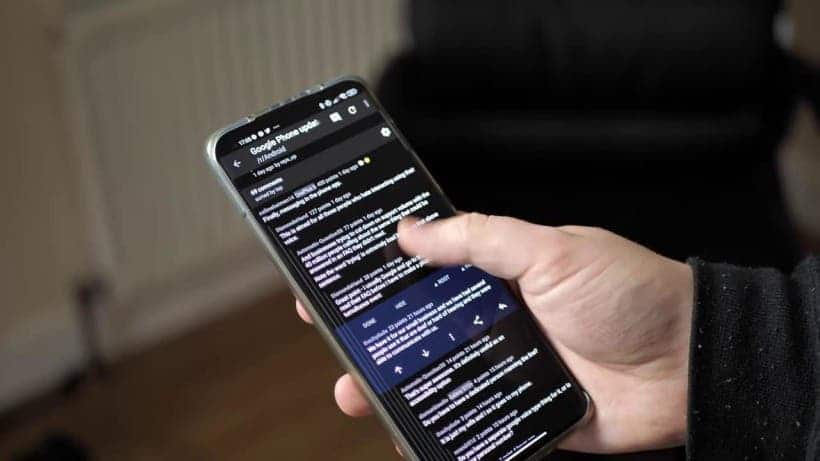 In an official response, Xiaomi claims that it is aware of the issue and will launch a fix for the models above.

There are some issues that are common with Xiaomi smartphones. Although the company has fixed many of these issues, they appear to be common with Xiaomi phones. Many Xiaomi smartphones have been plagued with incessant crashing as well as constant restarting during intense gaming. This issue is common in some flagship models. Also, when users unlock their device, there is a black screen that takes some time to clear out. Also, a bug allows some Xiaomi phones to occasionally freeze when opening/closing applications. These issues have been fixed for many models

In terms of fingerprint unlocking, some Xiaomi phones fail to detect fingerprints while some hang. Furthermore, after unlocking the devices with a fingerprint, the system automatically jumps to the lock screen from a black screen. In addition, some users notice that after unlocking the device, the screen remains black. Third-party apps sometimes display incorrect animations and the vibration/touch of the fingerprint sensor is sometimes misaligned. There appear to be multiple issues with the fingerprint sensor on Xiaomi smartphones. If Xiaomi hopes to keep its users, it has a lot of work to do on its MIUI system.

Next Huawei P50 4G version with HarmonyOS appears on TENAA