According to a report by the Independent, a group of researchers from the University of Cambridge is on the verge of creating a battery charging system that will fully charge smartphone batteries within 5 minutes. The company has spent a lot of time researching the discharge and charge behavior of lithium-ion batteries. All to offer an efficient Cambridge mechanism for ultra-fast battery charging.

These days, ultra-fast charging is no longer a surprise. Its speed has already been brought to 200 W and this technology was announced by Xiaomi. But the Cambridge trick will be that it costs a little, avoids overheating the battery and extends its life. Due to what it was possible to achieve a reduction in the cost of technology, it is not reported. As well as there are no details about the mechanism of its work. Even if the technology will be available tomorrow, we do not know how much the company will need to release the first devices with its support.

The search for the optimal solution that allows you to charge the batteries in a matter of minutes will continue. Manufacturers will experiment and find the best ways to quickly and safely charge batteries. So, recently Xiaomi patented a technology that allows you to replenish battery life using sound waves. But this is only an idea, before the implementation of which it will take a long time for the technology to mature. 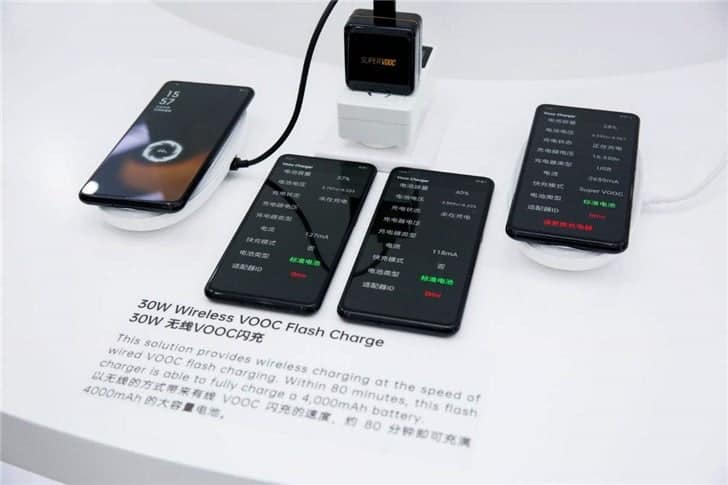 Recently, Xiaomi presented its HyperCharge ultra-fast charging. Its power was 200 W and it can charge a 4000 mAh battery in just 8 minutes. Naturally, there are fears that charging this power will affect the rapid degradation of the battery. The company assures that there is nothing to fear.

On its Weibo page, it held another Q&A session, where one of the topics discussed was the impact of 200-watt charging on battery health over time. To which Xiaomi responded that even after 800 ultra-fast charging cycles, the battery will retain 80% of its original capacity.

By simple calculations, it is easy to understand that 800 cycles is just over 2 years of daily “refueling” of a 4000 mAh battery. After this time, its nominal capacity should drop to 3200 mAh. Whereas a 5000 mAh battery will lose about 1000 mAh over the same period.

And in order for users to understand that its fast charging technology is a breakthrough, the company reports that, according to the Chinese industry standard, the degradation of a smartphone battery after 600 charging cycles should be no more than 40% or the nominal capacity should not be less than 60%.

Next HarmonyOS to release the "distributed technology" update in July