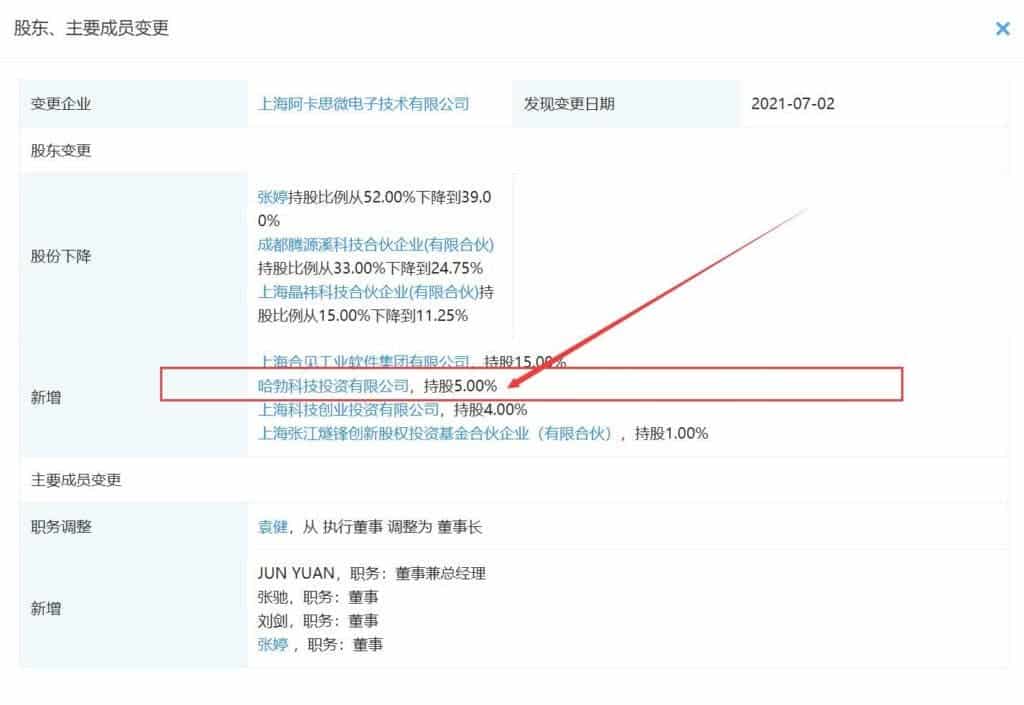 Huawei is continuously expanding its involvement in the chip manufacturing industry. However, there is no indication that this company will be making smartphone chips. Presently, there is a global chip shortage and it cut across all industries. In fact, smartphones appear to be the least affected. With the preponderance of smart cars, there is a need for more chip companies. This is because a single smart car uses a plethora of smart chips.

As of now, Huawei already has a consumer base for smart car chips. However, Huawei has stated over again that it will not have its own branded cars. Nevertheless, there will be cars with Huawei branding on the inside. Furthermore, Huawei will also sell some of its jointly made cars.

It appears that the Chinese manufacturer is not only investing in chip-making companies. It is also actively recruiting chip engineers. According to recent reports, Huawei is on a mission seeking to hire chip engineers. The focus of the recruitment is not just in China but globally. The company is looking at engineers in Munich, Istanbul, and Canadian software developers of artificial intelligence researchers. In addition, hundreds of doctoral students in mainland China and overseas work for it. 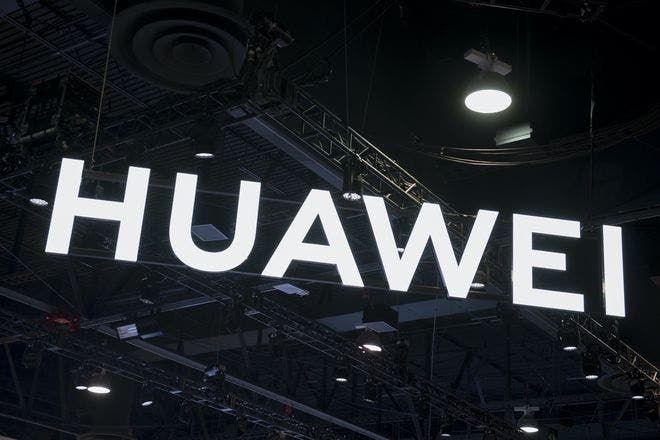 Judging from the vacancies that Huawei has opened on various talent recruitment platforms, it is completely aimed at fields such as artificial intelligence algorithms, autonomous driving, software, and computing infrastructure.

Furthermore, Huawei is also actively deploying in many areas of the chip industry. As of June this year, Nikkei has analyzed data from mainland Chinese companies and found that Huawei has invested in another 10 chip-related companies. Huawei declined to comment when interviewed by Nikkei on its investment strategy.

Next TikTok will increase the maximum video duration to three minutes