About a month remains until the official presentation of Unpacked 2021, which will give Samsung fans a lot of interesting new products. While we are waiting, the Koreans are solving various issues for the earliest start of sales of future new products. For example, the foldable smartphones have already been registered in the Chinese TENAA database. Unfortunately, the SM-F7110 (aka Galaxy Z Flip 3) has not yet been revealed, but the SM-F9260 (aka Galaxy Z Fold 3) is ready to reveal some details.

The database also contains information about support for the simultaneous operation of two SIM-cards, a 4500 mAh battery and Android 11. There is no data on cameras and other characteristics yet. According to preliminary data, the Galaxy Z Fold 3 will receive a Snapdragon 888, five cameras, including a 16-megapixel front camera under the internal 7.5″ display with support for the S Pen stylus and other less significant chips. The premiere will take place on August 11, although we do not have an official confirmation yet. 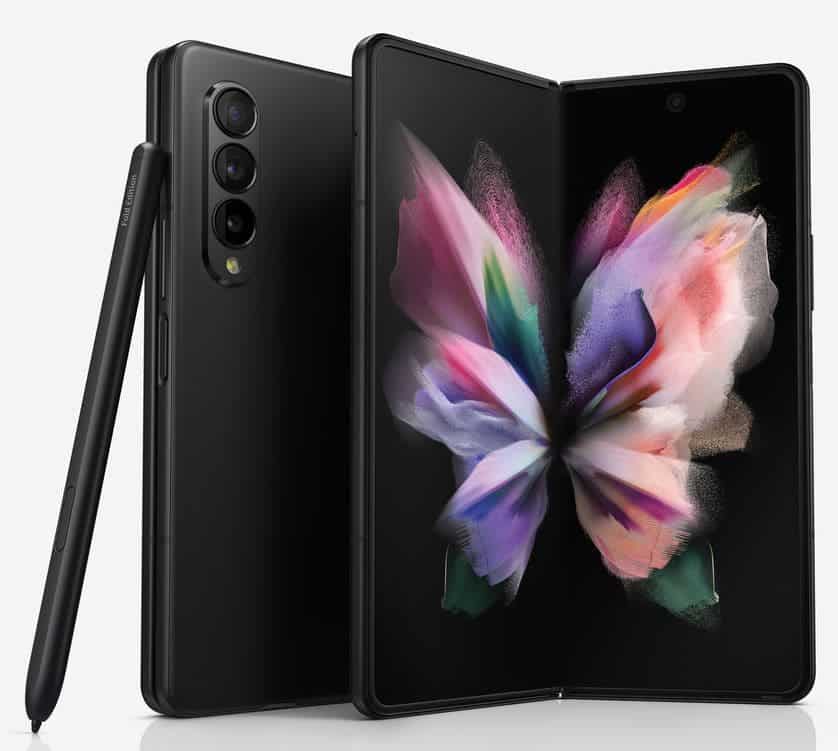 Network sources have released a teaser that Samsung has scheduled another Galaxy Unpacked presentation on August 11. The company is expected to announce the flagship smartphones and wearable devices of the new generation.

In particular, the Galaxy Z Fold 3 foldable smartphone will debut. This device is credited with having a 7.5-inch flexible S-AMOLED screen with QHD + resolution and 120 Hz refresh rate. Directly below the display will be the front camera.

Another device with a flexible display will be the Galaxy Z Flip 3. The device will allegedly receive a screen with a diagonal of 6.7 inches and a refresh rate of 120 Hz. Outside, there will be a secondary 1.9-inch display.

In addition, the event will feature the Galaxy Watch 4 and Galaxy Watch 4 Classic smartwatches. They will be able to estimate the amount of body fat in the wearer’s body; track changes in heart rate throughout the day; and measure the level of oxygen in the blood.

Finally, the announcement of the fully wireless submersible Galaxy Buds 2 headphones will take place. According to rumors, AKG specialists took part in the creation of the new product; thanks to which high-quality sound will be achieved.