While there are a lot of positives to smartphone technology, like everything else, there are negatives too. Nevertheless, we must clearly state that the positives of smartphone technology significantly outweigh the negatives. One of the negatives is a big question “Are user’s information really safe”?. This is a question that many smartphone companies will not be able to answer outrightly. This is because the situation is very dicy and a “safe device” today could be compromised tomorrow. According to reports, French president, Emmanuel Macron, decided to change his mobile phone, and also changed his mobile phone number. This report is coming from officials in the Elysee Palace. 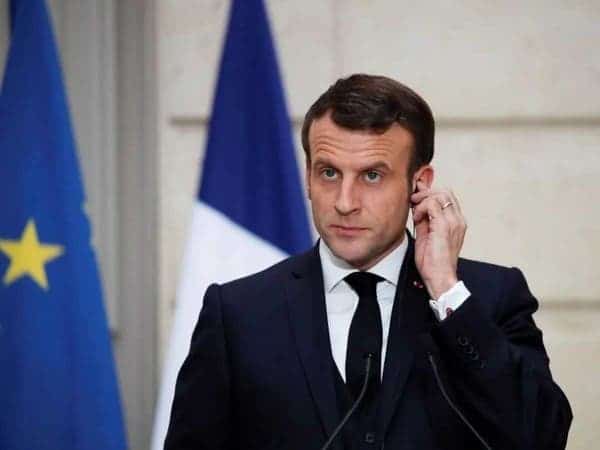 For a president of a country to change his smartphone and mobile number, it must be no trivial issue. According to reports, the “Pegasus” spyware sold by an Israeli company is alleged to be suspected of monitoring politicians from multiple countries. Once the incident hit the public, it quickly triggered international public opinion. For this reason, Macron had to change his cell phone and cell phone number.

According to French officials, Macron “takes this very seriously”. Because the “Pegasus” software may have been monitoring him.

So Macron also held an emergency meeting on cybersecurity at the Elysee Palace. Regarding the content of this meeting, the Elysée Palace claims that Macron is requesting for the “strengthening of all security protocols with respect to sensitive communication methods”. 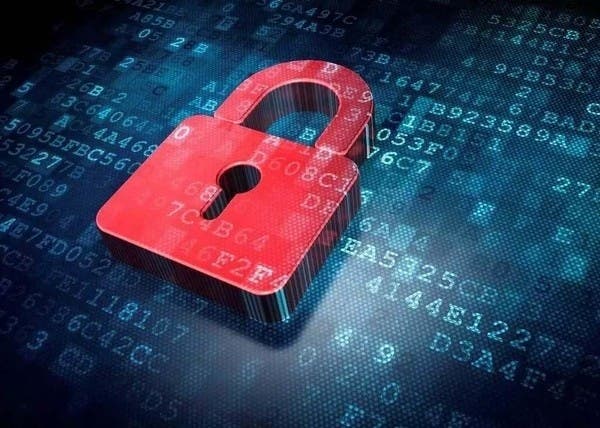 Pegasus had some big names on its spy list

Moroccan investigations reveal that “Pegasus” spyware invades the mobile phones of journalists, government officials, and activists in many countries, and the list of potential surveillance numbers reached 50,000. It is worth noting that Morocco has filed a defamation lawsuit against the French organization that exposed the scandal.

However, filing a lawsuit against the organization that exposed the scandal is strange. If anything, this company should be appreciated for letting the world know about the “Pegasus” spyware. Perhaps, the royal house would obviously prefer a less public situation.