HTC has been recording higher and higher sales in recent months despite financial problems. However, today the manufacturer reported good improvements for investors with steady growth and an almost 50% reduction in losses in the second quarter of 2021. According to the report released today, HTC had revenue of NT$1.35 billion (Taiwanese dollars), approximately $35,790,596,000 in the second quarter of 2021, which represents stability in relation to the results of 2020. Moreover, the company passed through it without the drops seen in previous results. 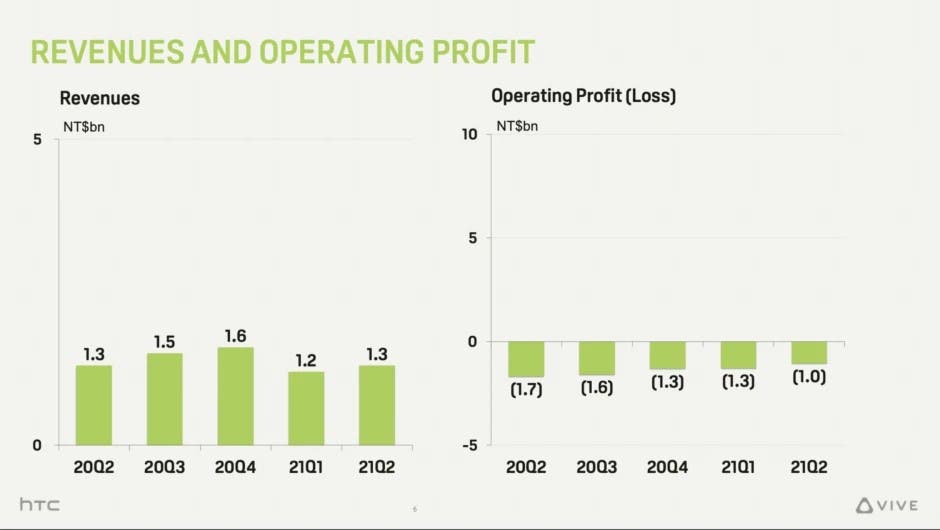 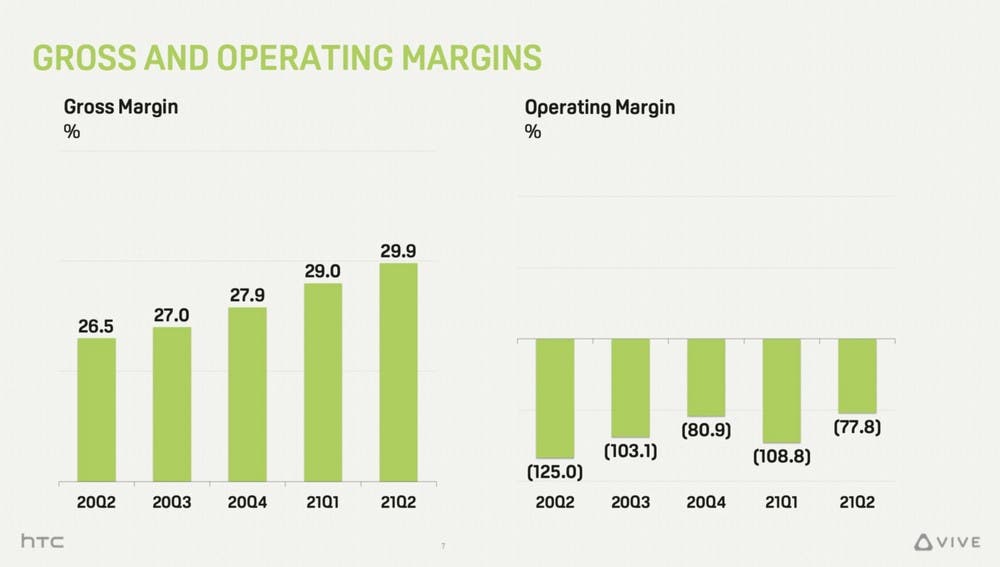 Marketing expenses remained the same at NT$400 million in this last quarter, thus, everything indicates that the company is “getting back on track” managing to maintain itself well while expanding its margins. These certainly are great news for investors. It remains to be seen whether it will continue with this trend until the end of 2021.

It’s a surprise to see HTC is now getting back on track. Especially after the pandemic that is ravaging the market since the last year. Companies like LG decided to completely drop the smartphone business after years of losses. HTC, on the other hand, changed its focus. Now, the Taiwanese firm focus on entry-level and mid-range smartphones. The latest device revealed by the company was HTC Desire 21 Pro 5G which went official in January 13, 2021.

As per rumors, HTC is preparing a comeback through the market of wearables and accessories. The company seems to be preparing new true-wireless earphones and smartwatches for the market. This may be a very good strategy for the company as the market for smartphones is oversaturated.

HTC is one of the companies that pushed the market of Android smartphones a few years ago. It was one of the firms that strongly bet on Android before it was what it is today. Although we would love to see a new flagship from the company, we believe that this is not the way to go. From the companies that started everything, only Samsung has managed to stay firm against the Chinese wave of brands.

Next Huawei multi-device smart wireless charging board released for $124