Internet sources have released live photos of samples of the flagship smartphone Mi Mix 4, which the Chinese company Xiaomi is expected to announce this month.

The smartphone will be the first Xiaomi device with a front camera behind the display. According to rumors, the smartphone will have a 6.67-inch OLED panel with Full HD + resolution. It will also have a high refresh rate. A fingerprint scanner will be available directly into the screen area. 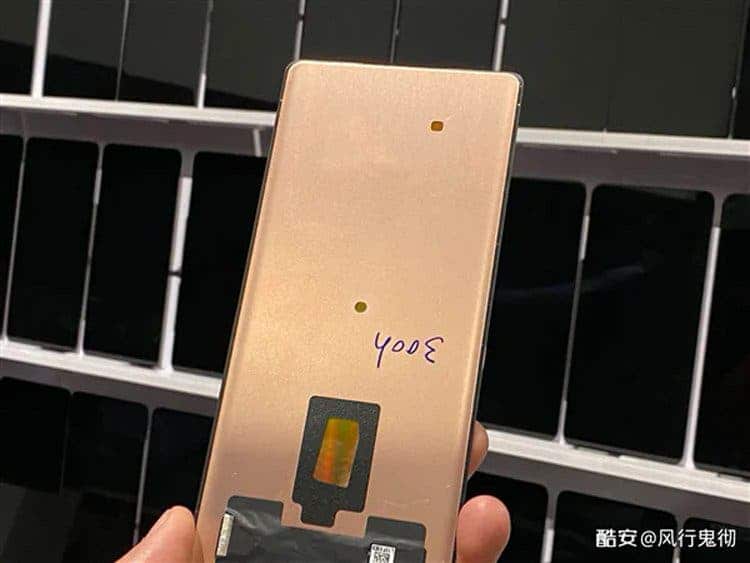 The rear of the case houses a triple camera with a 50-megapixel Samsung GN1 sensor; a 48-megapixel wide-angle unit and a 48-megapixel telephoto module. Operating system – Android 11 with MIUI 12.5 add-on. 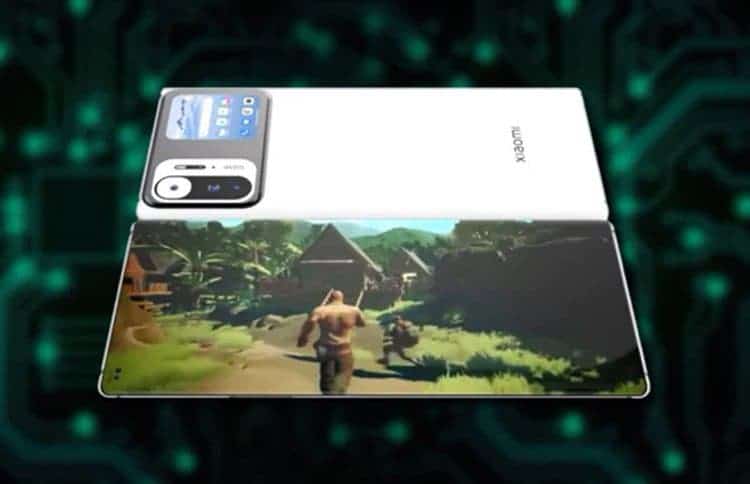 Xiaomi has really postponed the announcement of MIUI 13

Long and stable support is what fans expect from Xiaomi. Problems and jams in the work of MIUI 12 and MIUI 12.5 have generated a large wave of criticism from users. Perhaps failures force the company to play it safe and not rush to release MIUI 13.

Earlier, insiders persistently insisted that simultaneously with the Xiaomi Mi Mix 4, a new version of the proprietary shell, MIUI 13, will also come to the market. But already last week, there were reports that the company will change its original plan and postponed the release of MIUI 13. The reason is that it takes time to optimize the firmware.

And today the head of Xiaomi Lei Jun confirmed that MIUI 13 will be delayed. After announcing that the company will announce new products on August 10, among which there will be Xiaomi Mi Mix 4 and Xiaomi Mi Pad 5 tablets, he answered the most popular questions from fans, where they also touched on the topic of the upcoming release of MIUI 13.

In particular, he was asked whether it is worth waiting for the announcement of a new version of the proprietary shell along with other products. To which he replied that now the development team is busy “polishing the basic experience” and solving key problems. MIUI 13 will be available at the end of the year; and the head of the company hopes that it will meet the expectations of fans. It seems that the debut of MIUI 13 will launch simultaneously with the release of Xiaomi Mi 12.

Among other questions, which Lei Jun answered, related to the production of an electric car. According to the head of the company, the project is at an early stage; and when significant progress is made, Xiaomi will report it.