Yesterday, WinFuture disclosed information about the upcoming Samsung Galaxy Z Flip3 folding screen smartphone. Moreover, prior to this, we have already seen the rendering of this phone. It inherits the design of the previous generation. But the size of the secondary screen on the back is increased. 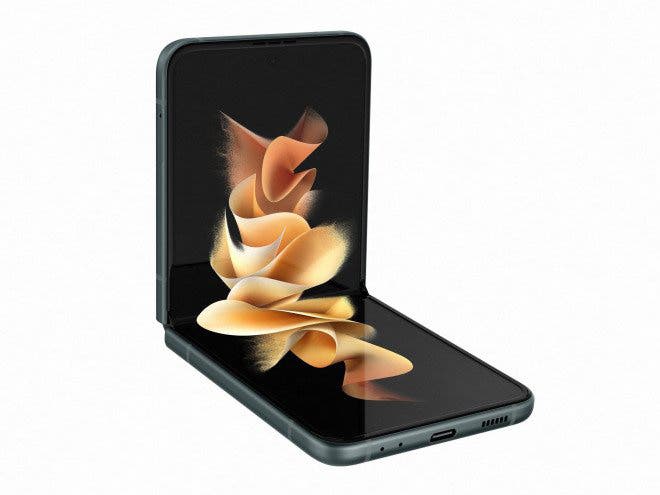 Everything We Know About Samsung Galaxy Z Flip3

Specifically, the folding screen on the front of the phone has a size of 6.7 inches. The rest of the display parameters include a resolution of 2640×1080, a pixel density of 425ppi, and a Dynamic AMOLED technology with a refresh rate of 120Hz. Generally talking, the screen of this mobile phone is the same as the Z Fold3. It carries a Corning Gorilla Victus glass covering on top, which doubles the scratch resistance. In addition, the phone will also adopt a side fingerprint recognition solution and support IPX8 waterproof.

As for hardware and performance, the phone will sport the Qualcomm Snapdragon 888 processor and 8GB LPDDR5 memory as standard. Thus, it is smaller than the 12GB RAM of the Z Fold3. Also, under the hood, we can find a UFS 3.1 flash storage, which will be available in 128GB and 256GB capacities. 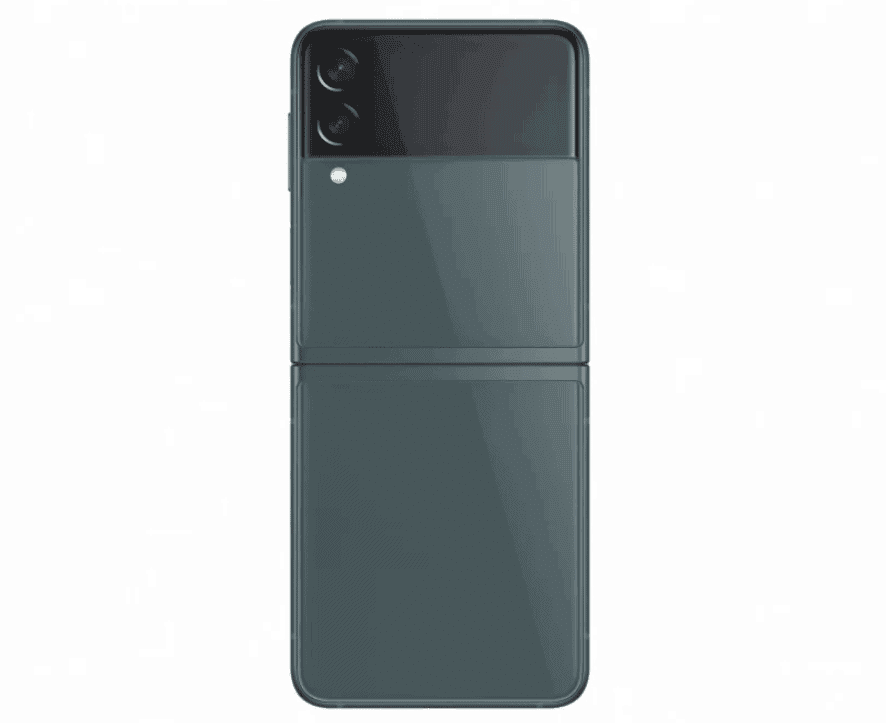 Other parameters of this phone are similar to the previous leaks. Thus, the Samsung Galaxy Z Flip3 will come with a 1.9-inch secondary screen on the back. This display will produce a 260 x 512 pixels resolution. The size of the phone is 166 x 72.2 x 6.9 mm, while the weight is 183g. Also, the battery capacity is 3300mAh.

As you should be aware, Samsung will hold a global press conference on the evening of August 11 and officially release two new phones, Galaxy Z Fold3/Flip3. Our protagonist is assumed to cost around $1,249 which is a “good” price for a foldable smartphone. But agree that for a regular smartphone buyer, it’s overpriced. Anyway, we hope, in the future, the folding screen phones will be more affordable. But this technology should become more mature.

Next Huawei is developing a smartphone with a pull-out display