New Honor smartphones are already available in China, released by the company which is now independent of Huawei. All this made it possible to stop the decline in the manufacturer’s share in the domestic market, and its positions began to recover. The next presentation of the company is scheduled for August 12, at which it will definitely show the Honor Magic 3 series of flagships. Also on this day, the premiere of the Honor X20 and the Honor Tab V7 Pro tablet may take place.

Today, Mysmartprice published the characteristics of the Honor Tab V7 Pro. According to them, the tablet will receive an 11-inch IPS display with a resolution of 2560×1600 pixels with a refresh rate of 120 Hz, an eight-core Dimensity 1300T chipset, 6/8 GB of RAM and 64/128/256 GB of storage. The proprietary Magic UI 5.0 shell will be in charge of the device.

The dimensions of the Honor Tab V7 Pro body are 525.1×163.6×7.2 mm with a weight of 485 grams and on the back side they offered a dual main camera 13 Mp + 2 Mp. The battery capacity will be 7250 mAh with fast 22.5-watt charging. The tablet will offer a USB Type-C port, Bluetooth v5.1, LTE and Wi-Fi support. How much these parameters correspond to reality, we can find out in a couple of days; at the same time they should announce the price tag for the device. 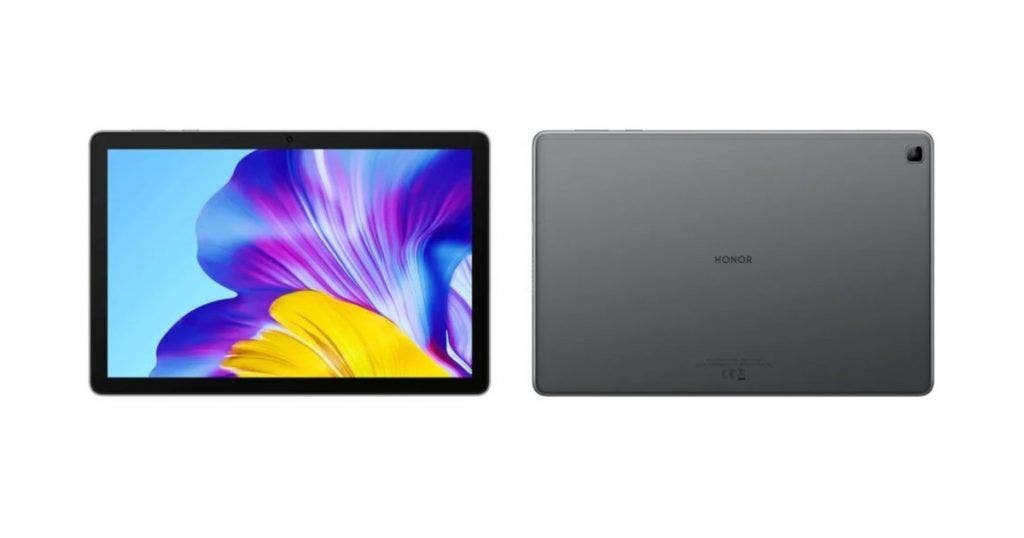 Officially, the Honor brand is separated from Huawei and now the task is to regain the lost positions in the market; to become on a par with the largest players. And a number of analysts are confident that it will be able to get involved in a fight and impose a competitive struggle. Moreover, Counterpoint Research experts believe that we will face a redistribution of the market; in the segment of devices with a price tag from $ 300 to $ 600.

Analysts concluded that Honor’s share of the Chinese smartphone market almost bottomed out in January at 5.1%. But then things started to improve and in June the share of Honor was 8.4%; and the sales of devices exceeded the mark of 2 million smartphones.

In any case, sales of Honor have crawled upward; and as its lineup is replenished with new products, sales will increase. Whatever one may say, but the company has retained a positive image; it has managed to maintain a team of engineers and designers capable of offering something of their own and fresh. Already by the Honor Magic 3 line; we will be able to judge whether the company is capable of creating interesting and competitive flagships.