After the launch of the Xiaomi Mi 11 Ultra, it became clear that the company is having more confidence in the flagship market. Xiaomi has always been apprehensive when it comes to making expensive devices. This is why it has never really entered the high-end market. Before the arrival of the Xiaomi Mi 11 Ultra, Xiaomi phones barely cost above $600. Now, the company can release devices that cost above $1,000. The Xiaomi Mi MIX 4 will be one such device. After three years on the sidelines, the MIX series will get a new regular member. 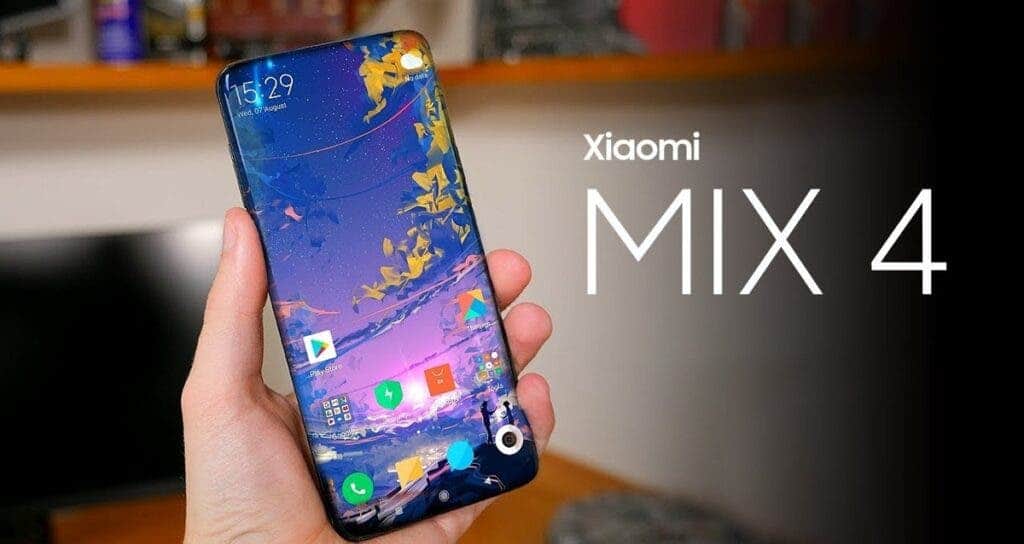 In a few hour’s time, Xiaomi will officially unveil the new flagship, Xiaomi Mi MIX 4. This device will be released on August 10th. Over the past few weeks, there have been several reports regarding this smartphone. Although the company is yet to officially announce the details of this device, the leaks so far cover almost every area. According to speculations, the MIX 4 will come with 70W or 80W fast wireless charging. However, the latest report shows that this device will use 80W fast wireless charging. No doubt, this will be the fastest smartphone wireless charging in the industry. In addition to the wireless charging capabilities, the MIX 4 will use a built-in 5000 mAh large battery that also supports 120W wired fast charging.

From the information so far, the Xiaomi Mi MIX 4 will use a 6.67-inch hyperboloid solution with a resolution of 2340 x 1080. This display will come with a pixel density of 386ppi, and a 120Hz refresh rate. However, this device does not come with a 2K+ display that we have on the Mi 11 series. Nevertheless, the screen is still at the flagship level. We can guess why this device will not use a 2K+ display, it has to be because of the under-display camera.

In terms of core configuration, the Xiaomi Mi MIX 4 comes with Android’s strongest Snapdragon 888+ processor. This device will be the first smartphone to use this processor. According to GeekBench 5, the Mi MIX 4 has a single-core score of 1151. On the multi-core end, this device has a score of 3636. The performance of this chip is comfortably higher than its predecessor. Furthermore, this smartphone will come with a UFS 3.1+LPDDR5 Audio-Technica combination, with a 12GB + 1TB configuration.

In other respects, the Mi MIX 4 will still be equipped with a periscope triple-camera combination, in which the main camera is a 100MP sensor. It will also use a periscope ultra-wide-angle lens that can achieve up to 100x zoom shooting. This smartphone supports IP68 waterproof and dustproof and will run on MIUI 12.5.