Xiaomi released its first smartphone with an under-screen camera yesterday. The Xiaomi Mi MIX 4 is the company’s latest flagship smartphone and its the first MIX device in three years. Today, two disassemblies of this smartphone from Lou Bin, and Geekbar Zhang Lei show the internals of this device. This smartphone is cheaper than expected and in its first official pre-sale, it sold out swiftly. 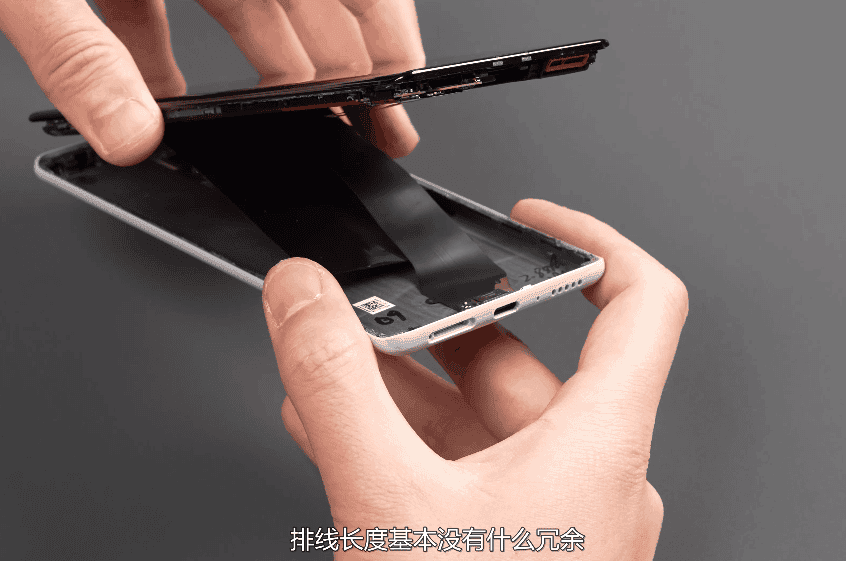 The Xiaomi Mi MIX 4 comes with an integrated lightweight ceramic body. Of course, for the signal, there is a very narrow metal frame between the screen and the ceramic. The design makes the antenna short and hard to detect.

To disassemble this smartphone, the first step is to shut down the device and take out the SIM card tray. Then heat all the sides with a heating pad or an air gun at 90 degrees Celsius, and gently pry out the gap with the disassembly piece. You will use the disassembly piece to separate the rear case from the screen. When separating the rear case and the screen/motherboard, you need to be careful about the USB Type-C port at the bottom to avoid pulling it off. 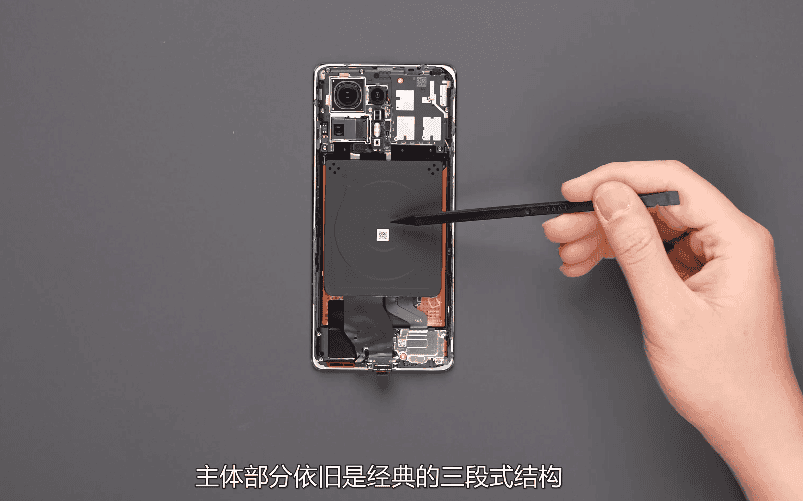 In terms of heat dissipation materials, a large amount of heat dissipation film, copper foil, and thermal grease is applied to the chip part. Lou Bin did some measurements of the temperature of the chip during gaming. For top games like “Honor of Kings” and “Peace Elite”, the average temperature is between 36 degrees and 39 degrees Celsius. This is after 30 minutes of gaming.

The LPDDR5 memory comes from Samsung, while ROM is from SK Hynix. The battery is from Dongguan New Energy, while the speakers and microphones are from AAC Technologies. 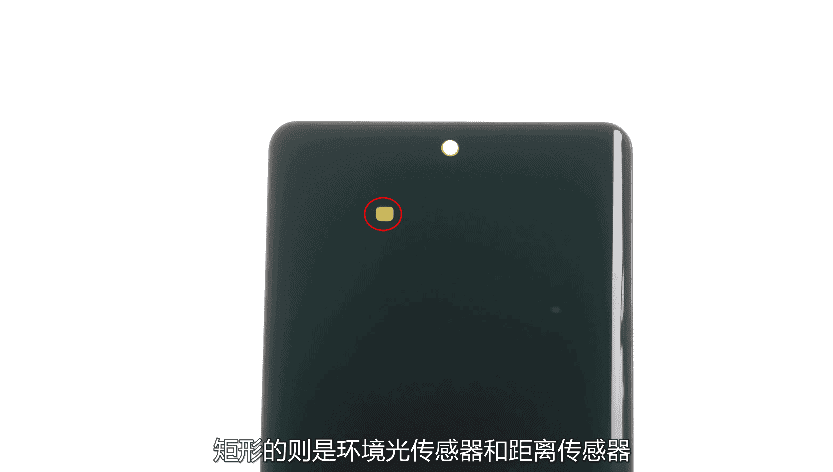 When it comes to the under-screen camera, under strong light, you can see two obvious light-transmitting holes on the top of the screen. The circle is the front camera while the square is the distance/ambient light sensor. The former has higher light transmission.