It’s no secret that Qualcomm is actively working on a new generation of its flagship chip, which could debut in December as the Snapdragon 895 or Snapdragon 898. Today, the well-known insider Digital Chat Station confirmed that the new chip will be manufactured in a 4nm process, and Samsung will be engaged in its production.

But this information was known before, it is much more interesting to know what the new chipset will be in terms of performance and how the chipmaker will curb the hot temper of the SoC. According to Digital Chat Station, the first benchmarks of the successor to the Snapdragon 888 show an impressive 20% performance boost. But alas, the platform is still hot. It seems that Qualcomm is going down the path of increasing frequencies without worrying too much about high temperatures.

Perhaps the chipmaker has taken a comfortable position in relation to smartphone manufacturers, “we give you more power, but cooling is your concern”. But manufacturers of components for cooling systems will make good money, the demand for them will remain steadily high, and all future flagships will compete not only in terms of power, but also in terms of heat dissipation efficiency, who will be more able to curb the hot temper of the chip. 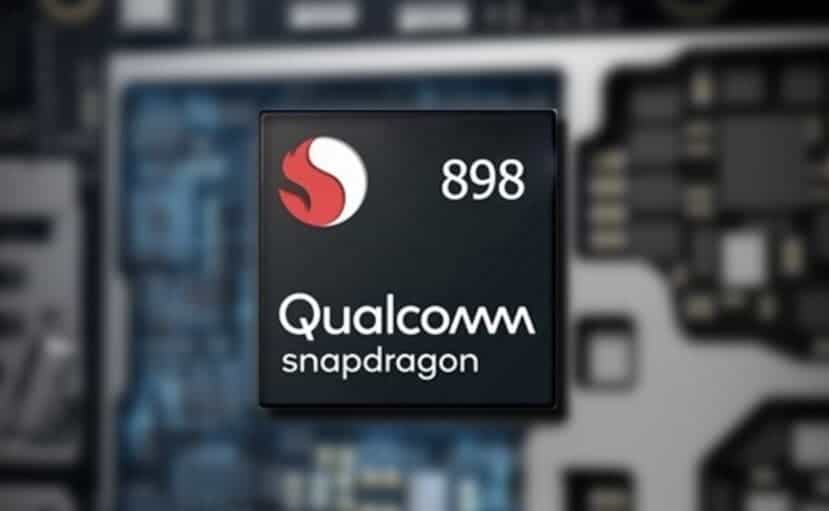 Under the ARM public version, Cortex-X2 has a 16% improvement in design performance than X1. It seems that after Qualcomm’s tuning, it has further tapped the potential and performed better. Of course, this does not represent the results after the final mass production.

Not surprisingly, the “Snapdragon 898” is expected to be released in December this year; and the Mi 12 series is very hopeful to win the first release. After all, Lei Jun has put forward the slogan of becoming the number one in the global smartphone market within three years.

Here is why the next Snapdragon flagship processor is under pressure