Yesterday, Honor officially released its latest flagship series, the Honor Magic3 series. This series has three smartphones including the Magic3, Magic3 Pro, and Magic3 Ultimate Edition (Magic3 Pro+). The starting prices of these models are 4599 yuan ($710), 5999 yuan ($926), and 7999 yuan ($1,234) respectively. These smartphones come with an aesthetic design, Snapdragon 888 Plus and it brings the user experience to a new level. 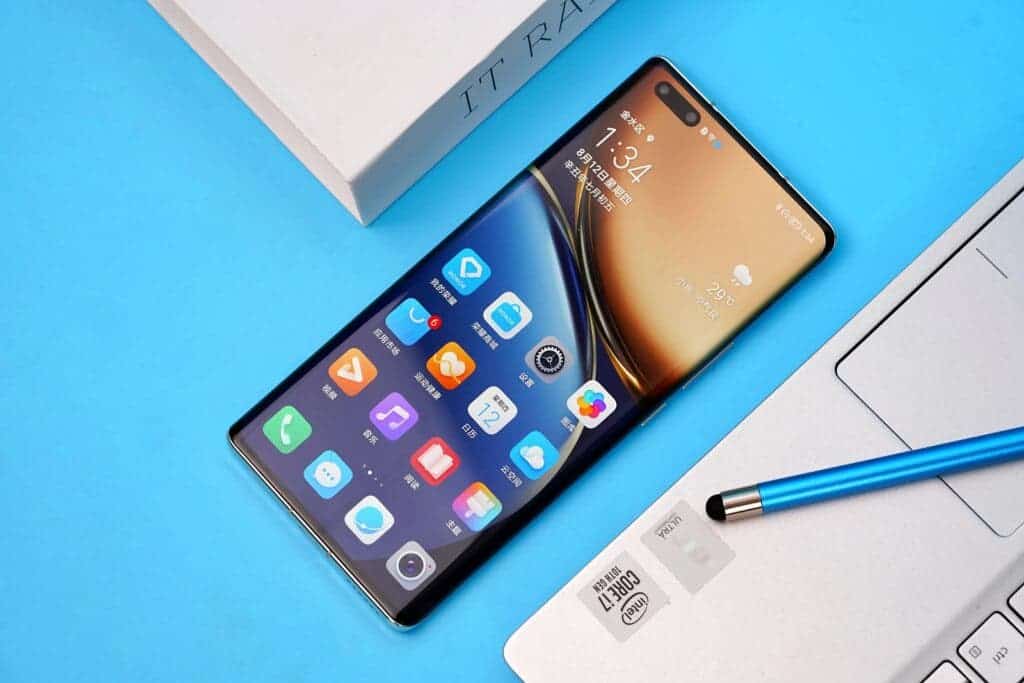 After the launch event, Honor’s CEO, Zhao Ming, accepted an interview with the media. According to him, the Honor 50 series is presently in short supply. He believes that as long as the Magic3 series does well, consumers will run after this series. According to him, the Honor Magic3 series will definitely be in short supply soon. He is trying to tell the media that the company does not have any fear about selling the available units.

Over the past seven months, Honor’s market share in China has grown significantly from 3% to 14%. The company is now among the top three smartphone manufacturers in China. Since the Honor Magic3 series will hit the global market, Honor hopes to rebound in the global scene. 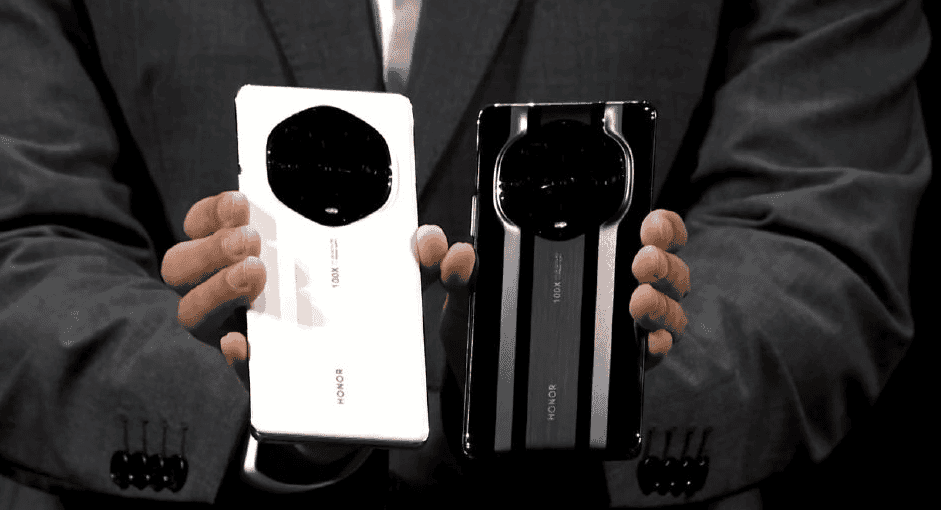 According to Honor’s CEO, the fan base of Honor outside China almost fell to zero. However, the company is now making a recovery with the Honor 50 gearing up to hit the global market. These new flagships from Honor will support Google’s GMS in the global market.

Next Xiaomi MIX 4 Is In Short Supply: Lu Weibing Apologizes