In the first half of this year, OnePlus brought three new products in China: OnePlus 9, OnePlus 9 Pro, and OnePlus 9R. Entering the second half of the year, OnePlus will bring a new member of the R series – OnePlus 9 RT. According to a recent report, the Oneplus 9 RT will arrive in October. The report claims that the OnePlus 9 RT is a derivative version of the OnePlus 9R. There will be minor upgrades, but no major changes. This smartphone will come with a 120Hz AMOLED full screen as well as a Qualcomm Snapdragon 870 flagship processor. Furthermore, it will use a 4500 mAh battery that supports 65W flash charging. 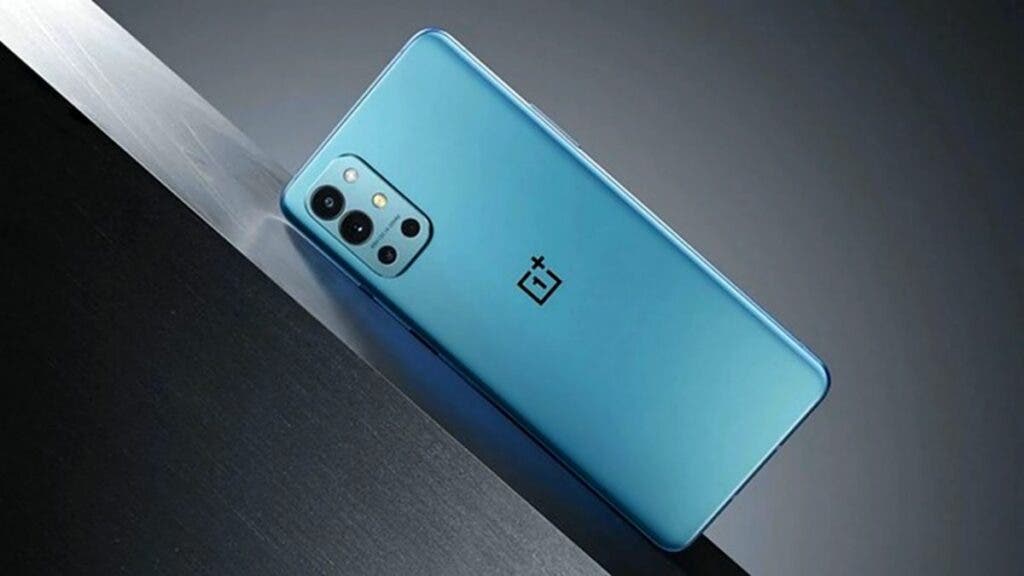 Compared with the OnePlus 9R, it is revealed that the upgrade point of the OnePlus 9RT lies in the camera department. The latter will come with a 50-megapixel Sony IMX766 as the main camera. The old OnePlus 9R comes with a 48MP main camera.

In addition, OnePlus 9 RT will be the world’s first smartphone to pre-install the Android 12 system. This smartphone will run on OxygenOS 12 on top of Android 12 out of the box. According to speculations, the OnePlus RT will be only available in some markets like India and China and will not enter the US market.

OnePlus 9 RT should not be very expensive

OnePlus introduced the “T” series of its current flagships in the days of the OnePlus 3. Since then we’ve been used to seeing these devices every year. The T-series flagships usually pack minor upgrades over the flagship models. In the past, they brought higher specifications and distinct designs. However, since the OnePlus 8T, the company has been changing the formula. While the OnePlus 8T arrived with a distinct design, the device was not much ahead of the other two OnePlus 8 series devices in terms of specs. Rumors have been suggesting that OnePlus could skip the “T-series” flagship this year, but now, there will be another device in the OnePLus 9 series. This new device is the “T” variant and it is the OnePlus 9 RT.