Some accessory manufacturers often get Apple’s prototypes in advance for the production of accessories. Thus, it is common to get leaks of these accessories. From the leak, just like the iPhone 12 series, the iPhone 13 and Pro model will use a 6.1-inch screen. Furthermore, we can see from the leak that the iPhone 13 series will retain the notch design. However, just like previous reports, the notch is really small. In fact, it is smaller than what the previous leaks and renders have been depicting. 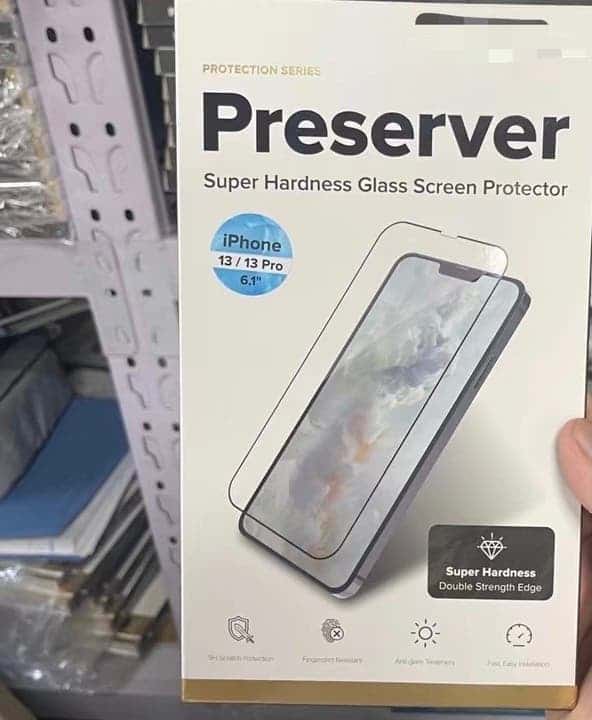 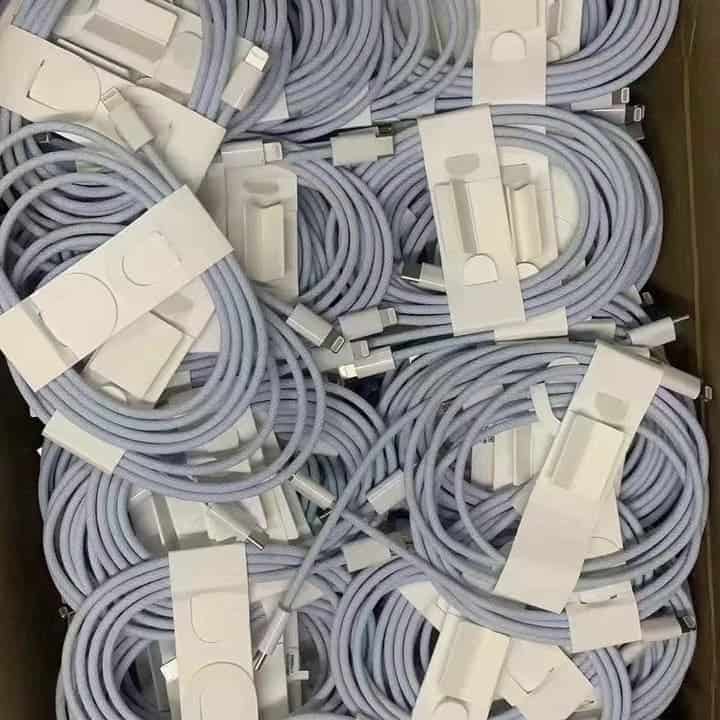 In addition to the small notch, the company will reduce the bezels of this series to increase the visual effect of the display. The screen quality will be basically the same as the iPhone 12 series. However, the Pro series will also use Samsung’s 120Hz LTPO OLED panel, support a 120Hz adaptive refresh rate, and bring a smart refresh rate. The smart refresh rate will ensure that the refresh rate of the screen can automatically switch between 1-120Hz depending on the usage of the screen. This will be the first time that the iPhone will have a screen refresh rate above 60Hz. The smart refresh rate will ultimately bring a more power-saving effect for the new iPhones. This flagship series will also significantly upgrade the camera and battery departments. Under the hood, the iPhone 13 series will come with a Bionic A15 chip. This chip will use TSMC’s 5nm manufacturing process. Like we said earlier, there will be significant upgrades in the battery capacity of the whole series. The iPhone 13 Pro Max will use a 4352 mAh battery, which is nearly 700 mAh more than the 3687 mAh of the 12 Pro Max. The iPhone 13 will use a 3095 mAh battery while the iPhone 13 mini has a 2406 mAh battery.

Next Lenovo Legion 3 Pro will come with Snapdragon 898