One of the best-selling smartphone series of OPPO – Reno6 – hit the market at the end of May. One it was out, this line broke many sales records. It includes a few models such as the Reno6, Reno6 Pro, and Reno6 Pro+. They all come with different chips in face of the MediaTek Dimensity 900, MediaTek Dimensity 1200, and Qualcomm Snapdragon 870 SoC, respectively. Today, as Aroged reports, OPPO is preparing the launch of these phones in the European market on September 9.

Of course, because of the COVID-19 pandemic, the launch conference will be online. Unfortunately, at the moment, we have no reliable information concerning the price tags these handsets will come at. But the parameters will be completely identical to those launched in China.

That’s why this is an ideal chance to recall the biggest highlights of the Reno6 models.

The OPPO Reno6 features a Dimensity 900 chip. On the front, we have a 6.4-inch 2.5D high-sensitivity screen, which supports a 90Hz refresh rate. For the first time, this phone uses a straight-sided aluminum alloy frame. In terms of imaging, the mobile phone sports a 32-megapixel front camera and a 64-megapixel main camera at the rear, accompanied by ultra-wide-angle and macro lenses. The starting price of the vanilla version was 2799 yuan ($432).

Turning to the OPPO Reno6 Pro, under the hood, this model sports a MediaTek Dimensity 1200 chip. The screen is designed with curved surface, and the refresh rate is still 90Hz. The mobile phone adds a 2 MP portrait style camera. But the rest of the features remain unchanged.  The price of this model starts at 3499 yuan ($541). 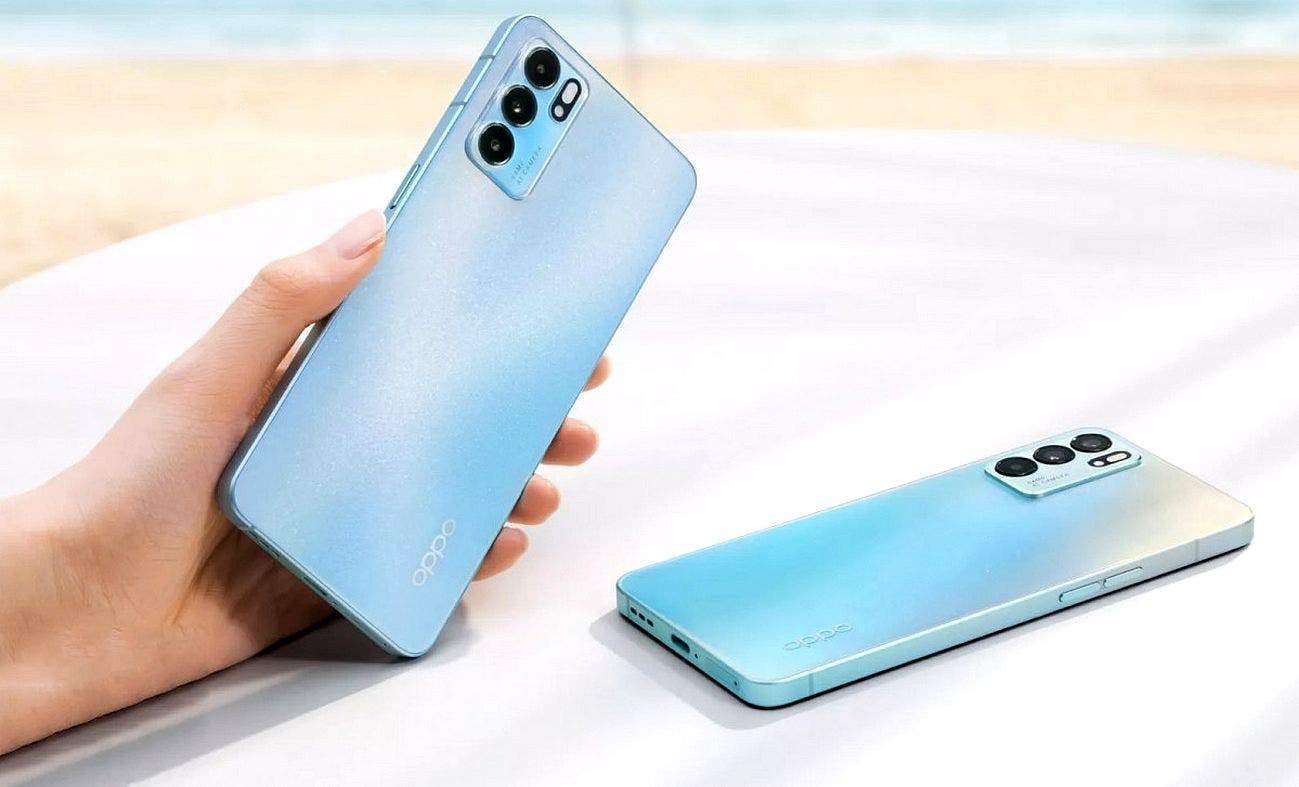 Well, apart from these two mid-rangers, the company also added a top-end model – the OPPO Reno6 Pro+ – to the line with a processor of Snapdragon 870. We understand that this is not a true flagship chip and can be only considered as a pseudo-flagship processor, but it inherits many parameters of the Snapdragon 888. So it is capable of providing outstanding performance just like the mentioned high-end model. Plus, it costs way less. There is also a built-in VC liquid cooling system. So users won’t face any freezes.

Also, this model comes with a 50-megapixel Sony IMX766 main camera, a 16-megapixel ultra-wide-angle lens, a 13-megapixel telephoto lens, and a 2-megapixel macro lens. Thus, it is one of the best models in the classic Reno series in terms of camera performance. The price starts at 3999 yuan ($618).