If you are into tech, you know that Samsung just launched its third generation of foldable, consisting of the Galaxy Z Fold 3 and Galaxy Z Flip 3. The company is famous for its foldable handsets, be it the Z Fold 2 or the Z Flip.

Today, however, we are getting to see something different, since Samsung seems to think one is not enough and is showcasing a product with two folds on one body.

Samsung is working on such a thing, as per SlashGear, as the company has just showcased this idea as a prototype of a Samsung foldable. This showcase is at IMID 2021, which stands for the International Meeting for Information Displays.

What Does the Samsung Showcase Indicate? 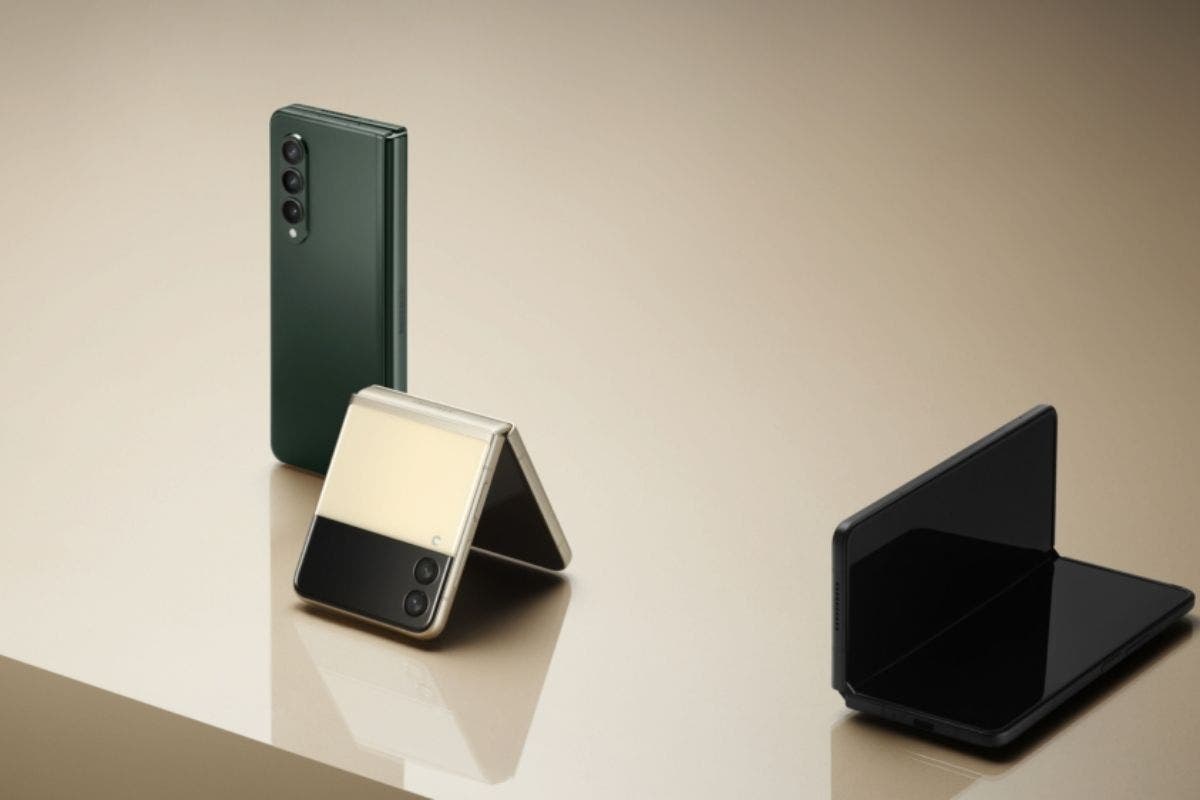 The video fails to show the folding technology in effect but, from the images, it is clear that it is a rendition of the design of the Z Fold devices like the Z Fold 3 or the Z Fold 2.

This is not the first instance of such a showcase, as Samsung did the same in May of 2021, but, that was a mock-up that failed to work at the time.

However, this time, as the video shows, we can see the idea in action, marking a move of progress unlike any other when one considers how May is not a long time back.

Samsung is calling this technology multi-foldable, with a reference to the Samsung Flex In&Out. It will not launch under the same name, but could take after this product if it does launch.

The news comes at a time when Samsung has just debuted two new foldable devices, the Galaxy Z Fold 3 and Z Flip 3, featuring an IP Rating, a first for a commercial foldable, decent cameras, large cover displays and powerful processors. All of this allows for more competition with Motorola and Huawei, two other foldable manufacturers that are on the rise.

Another bit of news that is interesting is that the Z Flip 3 and Z Fold 3 are doing better sales-wise in India in contrast to the Samsung Galaxy Note 20, indicating that foldables are now ready to take the next step and become more common, granted costs are lowered.

Specifically, Samsung has said that the Z Fold 3 and its cousin the Z Flip 3 received a whopping 2.7 times more pre-order sales in comparison to the Galaxy Note 20 series, which also included the popular Note 20 Ultra.