Vivo X70 5G series is set to launch in the global market soon after hitting the store shelves in China on September 9. The lineup comprises three flagships handsets including the Vivo X70, X70 Pro, and the X70 Pro Plus. The upcoming series will succeed the company’s well-received Vivo X60 series, which made its debut several months ago. The Vivo X70 Pro Plus is likely to be the highest-end model in the lineup, and it has already passed through the Geekbench benchmarking site and 3C certification.

If the listing is anything to go by, the Vivo X70 Pro Plus will pack a vanilla Qualcomm Snapdragon 888 SoC, paired with 12GB of RAM. The entire lineup will boast some notable improvements in the optics department. According to a 91mobiles report, the upcoming series could feature Zeiss optics, and the Pro models could come with a special lens coating called T* that minimizes the glare from stray light. Meanwhile, the Vivo India team has remained mum on the series’ launch date in the country. However, MySmartPrice suggests that the lineup could go official in the country during IPL 2021. In other words, the Vivo X70 series could launch in India on September 19.

The Chinese technology company will be bringing the X70 5G series into the global markets on September 10. Ahead of the launch, Vivo has divulged some key information about the upcoming lineup. The company recently released a teaser image that shows a quad-camera setup at the back of the X70 Pro smartphone. Furthermore, the flagship smartphones will house a camera system tuned by Zeiss. Moreover, the company could bring its Origin OS skin to the global market with the new series. It is worth mentioning here that Vivo’s custom Android skin and the Funtouch OS 11 are quite different.

Aside from that, the company had announced that the X70 series will be the first to pack its custom V1 chip. Moreover, it said that the rear camera module of the X70 Pro Plus will be extremely large. Details about the camera sensor are still scarce. Earlier reports claim that the camera sensor will be bigger than 1/1.28-inches. The existing X60 Pro Plus houses a 50MP 1/1.31-inch sensor. In addition to that, it will have a larger display of 6.7-inches with a high refresh rate of 120Hz. The leaked renders of the vanilla X70 shows a 6.5-inch display with a hole-punch cutout, and three rear cameras. 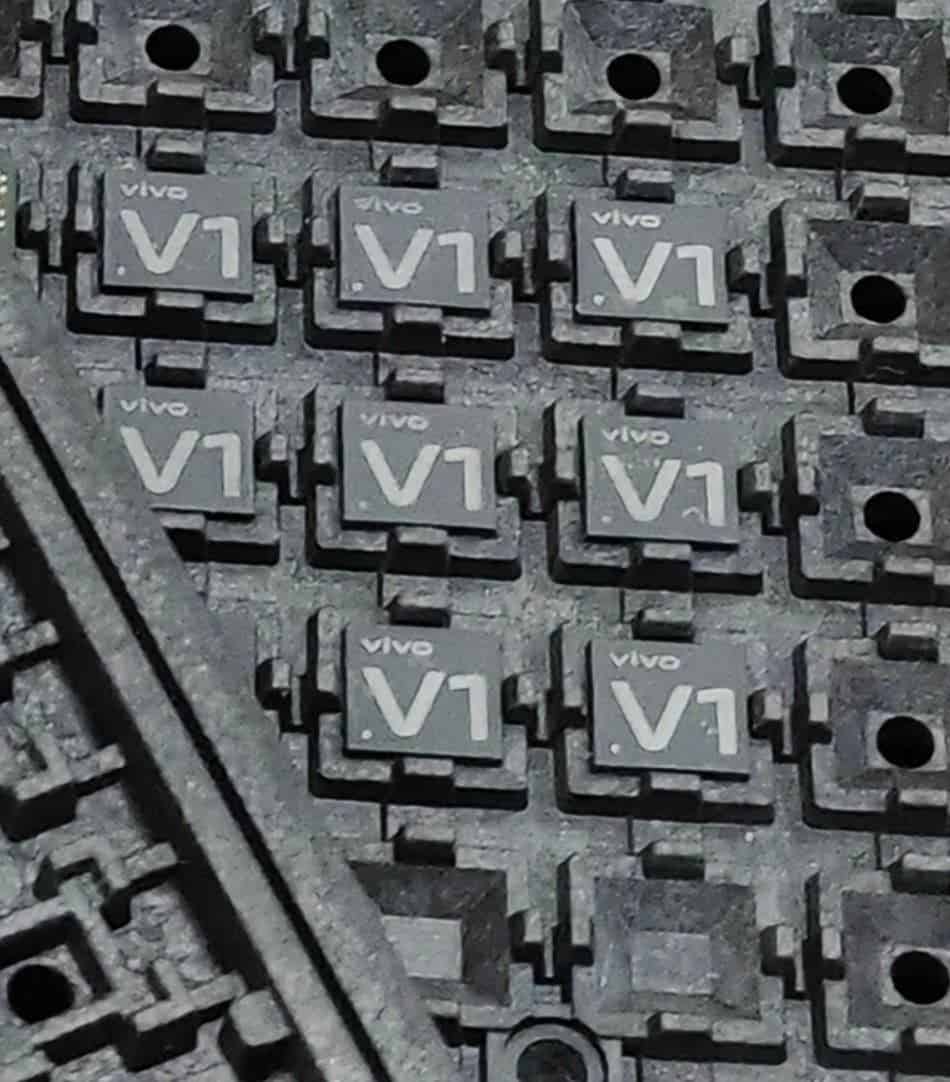 The Vivo X70 will feature an in-display fingerprint sensor for additional security. The phone is likely to pack a MediaTek Dimensity 1200 with 12GB of RAM, under the hood. It will come running on Android 11 out of the box. The X70 Pro model, on the other hand, will sport a 6.5-inch display and have curved edges. A MediaTek Dimensity 1200 will be powering up the entire system. The phone could ship with 12GB of RAM. The Vivo X70 Pro Plus will sport a 6.7-inch 2K panel. It will support an f/1.15 aperture to capture bright images. One of the variants will come with a 4,500mAh battery that supports 65W fast-charging.

Next Nubia Red Magic 6S Pro Arrives On TENAA Ahead Of Sept. 6 Launch