Today, Xiaomi’s official Twitter channel posted that the company would hold an online press conference on September 15. At the event, the manufacturer will unleash a series of flagship smartphones and other products. The slogan of this conference is “Let the Magic Begin“, and as Xiaomi said, the most amazing device is coming soon. We guess it is talking about the Xiaomi Mi 11T smartphone.

This September, we are bringing the spotlight back, this time to a series of flagship devices and more!

Xiaomi’s new flagship model, the Xiaomi Mi 11T/11T Pro is expected hit the market on September 15. Prior to this, we have already managed to see the rendering of this phone. Its camera module design is very different from the current Xiaomi Mi 11 series. Also, the selfie camera is placed in the upper center part. Both the vanilla variant and the Pro version will come with flagship SoCs of MediaTek and Qualcomm, respectively. But they will sport the same 120Hz OLED screen.

Particularly, about the Xiaomi Mi 11T, we have heard that the phone will come with a MediaTek Dimensity 1200 SoC. At the moment, it is the top flagship processor from MediaTek. This device will also come with a 20:9 ratio display, a refresh rate of 120Hz, and a 64MP rear main camera. The camera model is OmniVision OV64B and this device will also have a Sony IMX355 ultra-wide-angle lens and a telephoto lens. At least this device or the Pro model will come with a 120W fast-charging capacity. 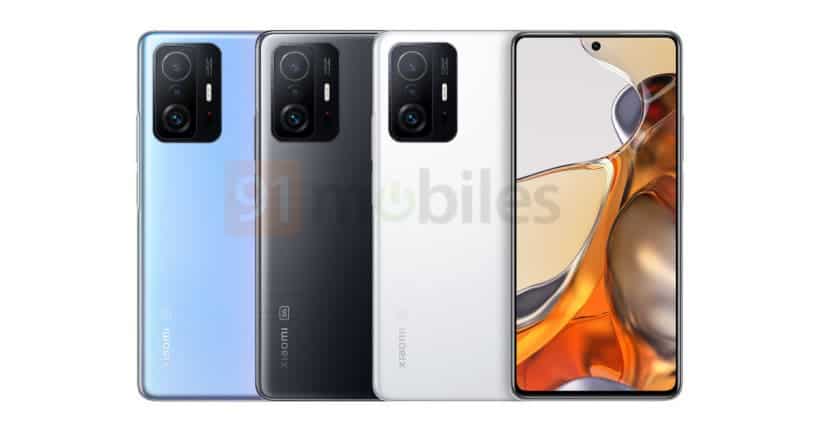 As for the Xiaomi Mi 11T Pro, it will have a configuration very similar to the Xiaomi MIX 4. Apart from the 120Hz OLED display panel, it will also come with a flagship processor. We guess it will receive the Snapdragon 888/888 + platform.

Lastly, this is the renamed variant of the Redmi K40 Ultra. So this is a very good example to see how Xiaomi’s dual-brand (even triple-brand (including POCO)) works. 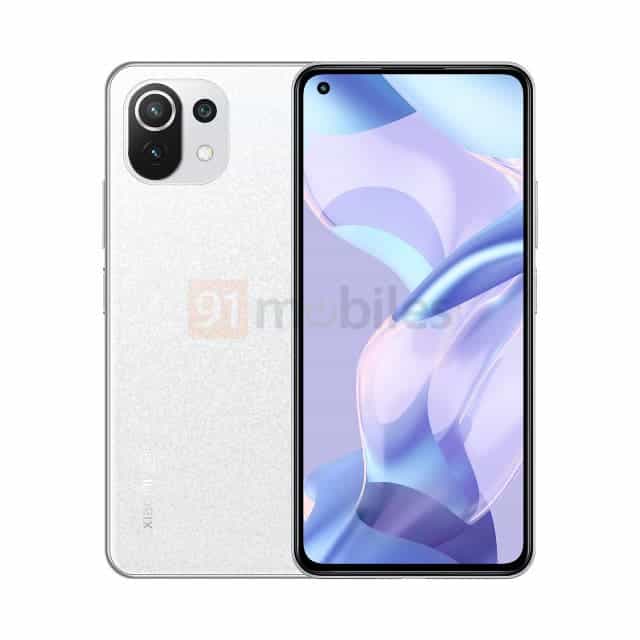 Apart from this two, there should be the third model namely the Xiaomi Mi 11 Lite. The latter will include a 4G version and a 5G version.

Well, there should be more products such as the Xiaomi Mi Pad 5 international edition. We have even seen the unpacking video, retail price and other information in advance. So we think Xiaomi will release the global version of the Mi Pad 5/Pro at the same time on September 15. The international version shouldn’t differ from the Chinese variant.

We think Xiaomi will introduce more products but smartphones.