As of now, over 56 very old models from Huawei and Honor are already getting this update. Most of these devices wouldn’t have gotten any more major EMUI updates. However, Huawei says that 300 million devices (200 million Huawei devices and 100 million third-party devices) will have this update this year. This means that many old models will also get the update. Over the past few weeks, Huawei has been releasing the HarmonyOS 2 update for several Huawei and Honor devices. The latest update shows that the Honor V10 is now the latest device to get the HarmonyOS 2.0.0.188 update. This smartphone was released back in 2017 thus it’s pretty old. 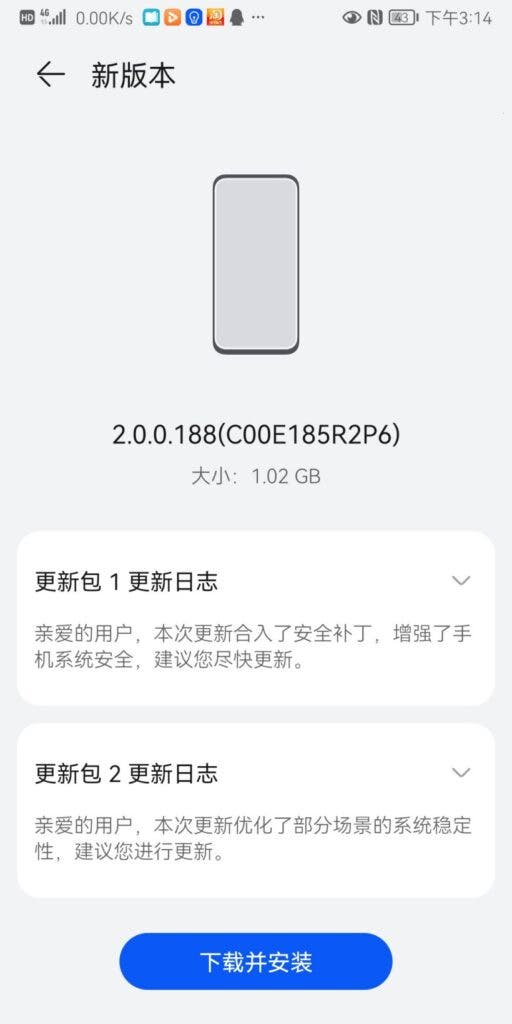 The version number of this update is C00E185R2P6 and the package size is 1.02GB. According to the update log of HarmonyOS 2.0.0.188, the update package incorporates security patches to enhance the security of the mobile phone system. Furthermore, the update also optimizes the system stability in some scenarios. 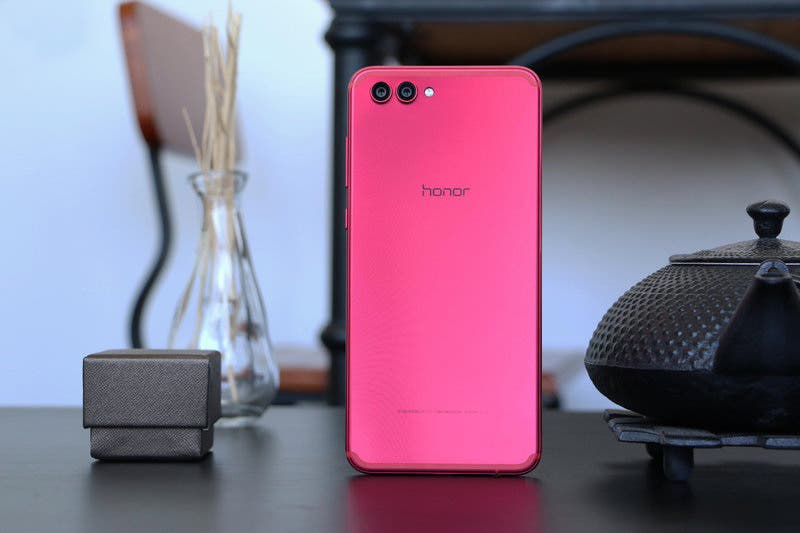 Huawei released the HarmonyOS 2.0.0.188 version on September 2, 2021. As of now, different models including smartphones, tablets, and other devices have been getting this update. The Huawei MatePad 11, Huawei Mate 10 series, and others have received this update.