The segment of gaming smartphones exists and is constantly evolving, although it remains a tiny niche. Among those who are promoting the concept of a gaming smartphone to the masses, Xiaomi has created the Black Shark sub-brand specifically for these purposes. This year, the announcement of the fourth generation of devices for gamers has already taken place; and now, apparently, the company is preparing its improved versions.

It was reported that Black Shark 4S and Black Shark 4S Pro will be released by the end of the year. And the news of the release of these smartphones was brought by the multiplayer online game MOBA (also known as King of Glory), which is popular in China. This game is available for iOS and Android devices.

In particular, models such as Huawei Nova 9, Realme GT Neo 2, Black Shark 4S and Black Shark 4S Pro have been added. How they will differ from the new items from Black Shark 4 and Black Shark 4 Pro is unknown. We can only say with a high degree of confidence that the new devices will be better in performance due to the installation of the Snapdragon 888+ chip. 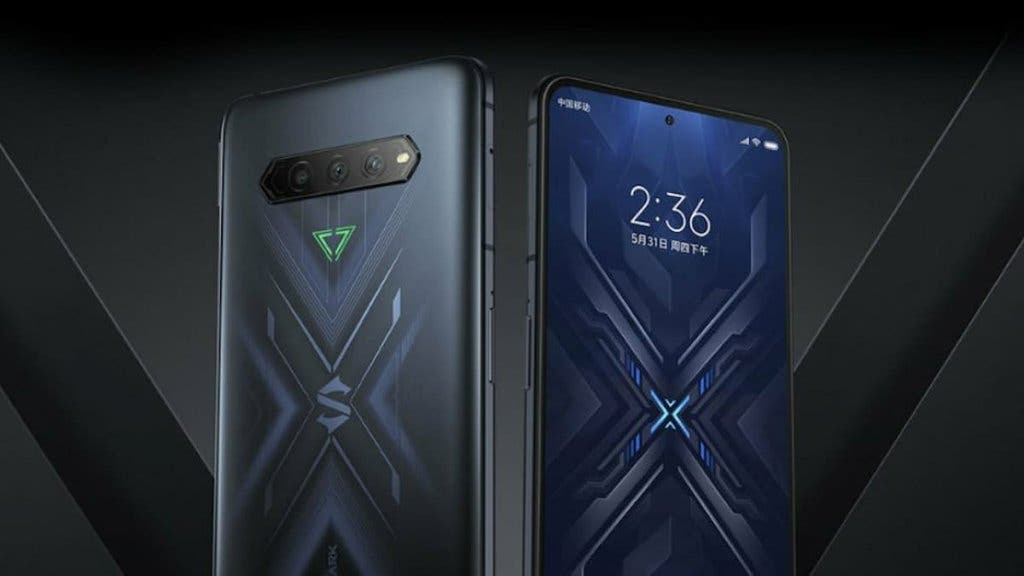 Earlier this year, Xiaomi launched the Black Shark 4 series of flagship gaming smartphones powered by the Snapdragon 888 mobile platform, with 144Hz displays, 120W charging and 4500mAh batteries. According to a trusted insider, before the end of the year, the Chinese manufacturer will release a new generation gaming smartphone.

According to the Chinese informant Digital Chat Station, known for its correct predictions, more like controlled information leaks; the novelty will be run the Snapdragon 888+ mobile platform. It is, for example, in use in the latest flagships Mi Mix 4 and Honor Magic 3 Pro.

According to an insider, the model has the codename KTUS-A0. The flagship chipset differs from the standard Snapdragon 888 in a higher frequency – it reaches 3 GHz. For comparison, the Snapdragon 888 has a frequency of 2.84 GHz. In addition, the informant points out that the new smartphone will somehow increase the performance of artificial intelligence by 20%.

Digital Chat Station notes that the new Black Shark variant will receive 100W charging. In fact, this means downgrade – the predecessor of the fourth generation supported 120 watts. While other details about the new product are unknown; the manufacturer itself refrains from official statements and has not released official teasers. We expect that the model will receive minimal improvements; the current-generation Black Shark flagships already use the most powerful package for 2021.

Next Realme Narzo 50i design leaked ahead of launch