Huawei is currently losing the battle with the White House. The company did not disappear from the smartphone manufacturing map, but its market share plummeted and was no longer reckoned with as a serious player. What Huawei managed to do was sell the Honor brand in order to get it out of the blow of sanctions and allow it to continue working. The sale for real money was an attempt to show that the deal is legitimate and the parent company is losing control over Honor.

It is only logical that American officials questioned the fact that the ties between Honor and Huawei were broken, and a stone wall was built between the companies. The company got out of the US sanctions; but it has not been lost sight of; and a number of politicians continue to see it as a potential threat. From the vastness of the United States, messages began to come that some politicians and senators were still not ready to rehabilitate Honor and began to initiate the question of including it on the “black list”.

But there is no consensus in the ranks of politicians and those in power. According to The Washington Post, the Department of Energy and the Pentagon are in favor of bringing Honor back to the sanctions list. Whereas the Department of Commerce and the State Department are against such a step. It is not clear what the final decision will take place. Most likely, the final decision will largely depend on the position of US President John Biden on this issue. 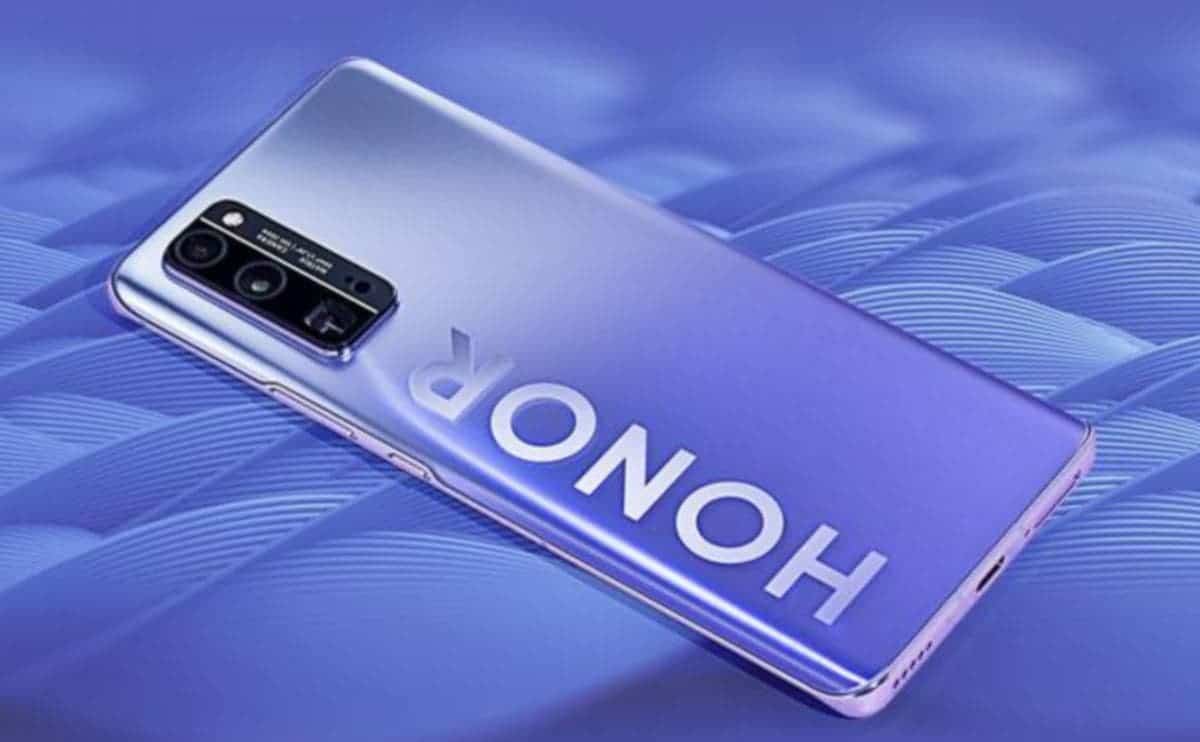 Honor becomes the third largest smartphone manufacturer in China, ahead of Xiaomi and Apple

CINNO Research has published the results of its analysis of the smartphone market in China. It turned out that the recently received “independence” from Huawei, the electronics manufacturer has already entered the top three local leaders, having sold 4 million gadgets in July and squeezed out Xiaomi (3.9 million) and Apple (3 million).

The leading position belongs to Oppo, which sold 5.6 million smartphones, followed by Vivo with 5.3 million. However, the month for the local market was very modest. During this time, only 26 models were in launch in the country; 38.1% less compared to the same period last year. Of these, only 11 smartphones support 5G.

There are no calculations yet; but the main “stream” of significant premieres fell on August; the Chinese manufacturers specifically chose this month in order to get ahead of Apple with its new generation iPhone; which should launch in September.

The companies have sold nearly 29 million smartphones, with 23 million of them with fifth generation connectivity. Total shipments increased 28.6% and the 5G market grew 79.6%.

At the same time, the total number of smartphones in China has reached 400 million units; which is more than the number of users of phones of any type in the United States or Europe.