iPhone 13 Pro has been subjected to a teardown by iFixit, an analysis that allows us to take a look inside to understand its structure, appreciate its components and understand the level of repairability. A few days ago it was the turn of the iPhone 13 – not by the hand of iFixit, however – and now we have the opportunity to find out what is hidden under the shell of the Pro variant as well. 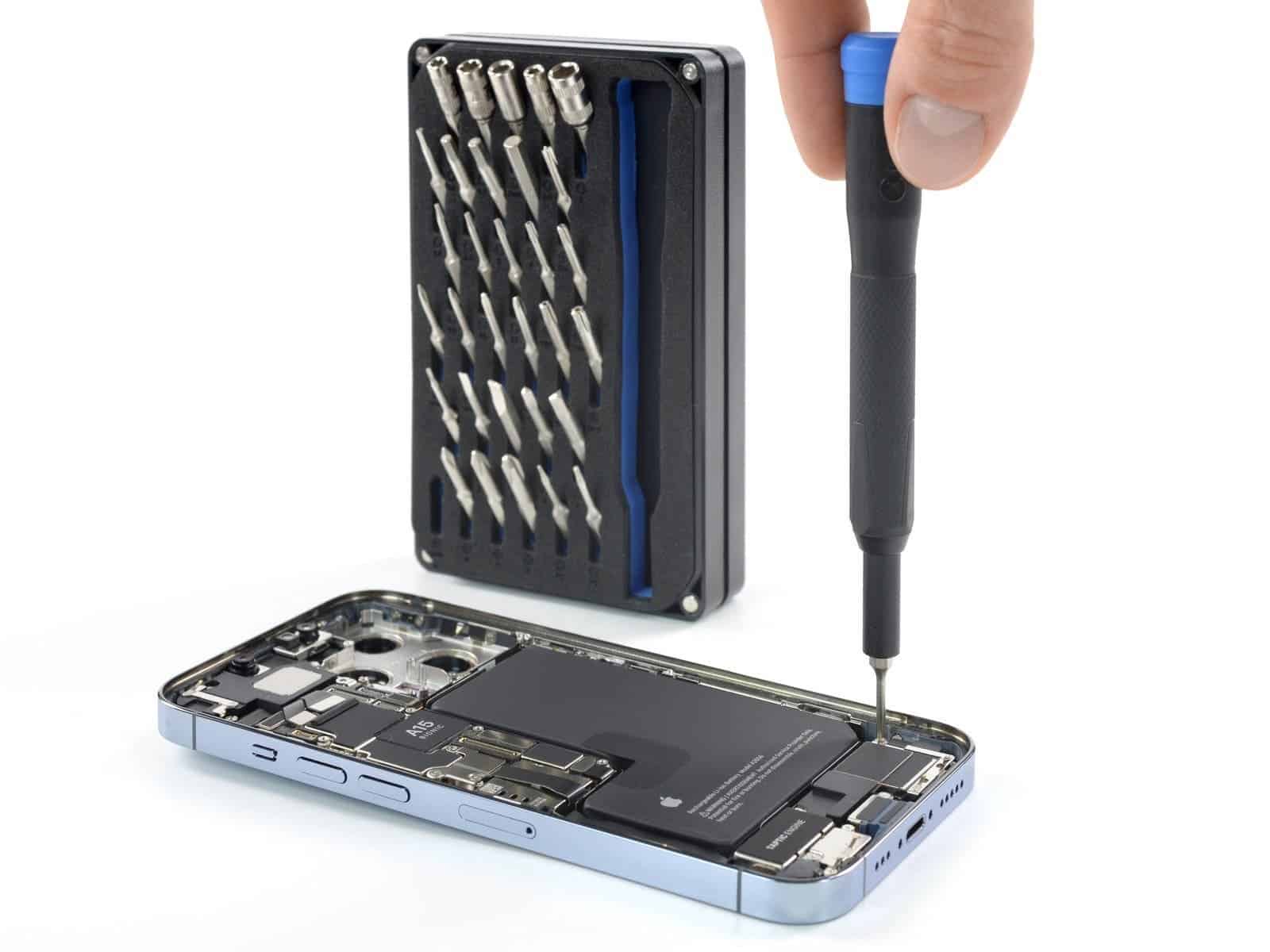 The first element that catches the eye once the device is opened (and the opening does not appear so impossible) is the L- shaped battery, which for its shape closely resembles the one that iFixit itself had found last year on the iPhone 12 Pro Max “The battery used every millimeter possible”, is reported in the description of the teardown, demonstrating how much Apple has worked to maximize its size and capacity.

Here, in summary, what emerges from the teardown:

The final grade is still missing (it will come with the publication of the second part), but from this first analysis we can deduce that replacing the display and the battery is not impossible. Good news therefore for all those who have bought the smartphone or who intend to do so over the next few weeks.