Earlier reports indicated that the company is gearing up to launch the Oppo A55 4G in the country later this month. It seems that the aforesaid teaser could allude to the launch of the same phone. Oppo launched a 5G-enabled version of the A55 in January. However, the Indian market could be getting its 4G-ready variant. Earlier this week, a report revealed the phone’s design and confirmed its impending launch.

The dedicated page on the Amazon India website suggests that Oppo will announce a new -series phone in the country during the Great Indian Festival Sale. The device will be placed under the Festive Launches category on the eCommerce website. Furthermore, the teaser banner confirms that the Oppo A-series phone will go official on October 1 at 12 PM IST (noon). Also, this is a confirmation that the device will go on sale via Amazon India. 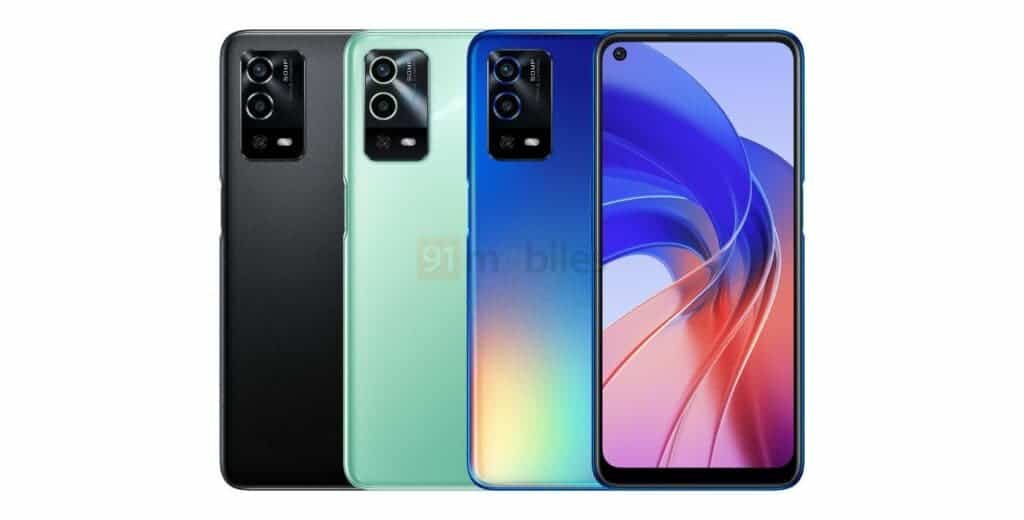 The teaser poster reveals some key details about the upcoming smartphone. For instance, it suggests that the phone will house three rear-mounted cameras featuring a 50MP main sensor. Aside from that, the rear camera setup will house a 2MP bokeh and a 2MP macro lense. Moreover, the phone is likely to be available in Starry Black and Rainbow Blue color options.

If earlier reports are anything to go by, the Oppo A55 4G variant will launch later this month. It is likely to be the same model, Oppo is currently teasing on the eCommerce platform. It is worth mentioning here that the company could launch a completely different model under the A-series lineup on October 1. However, if Oppo launches the Oppo A55 4G model, it will not be similar to its 5G-enabled sibling that was launched in China. 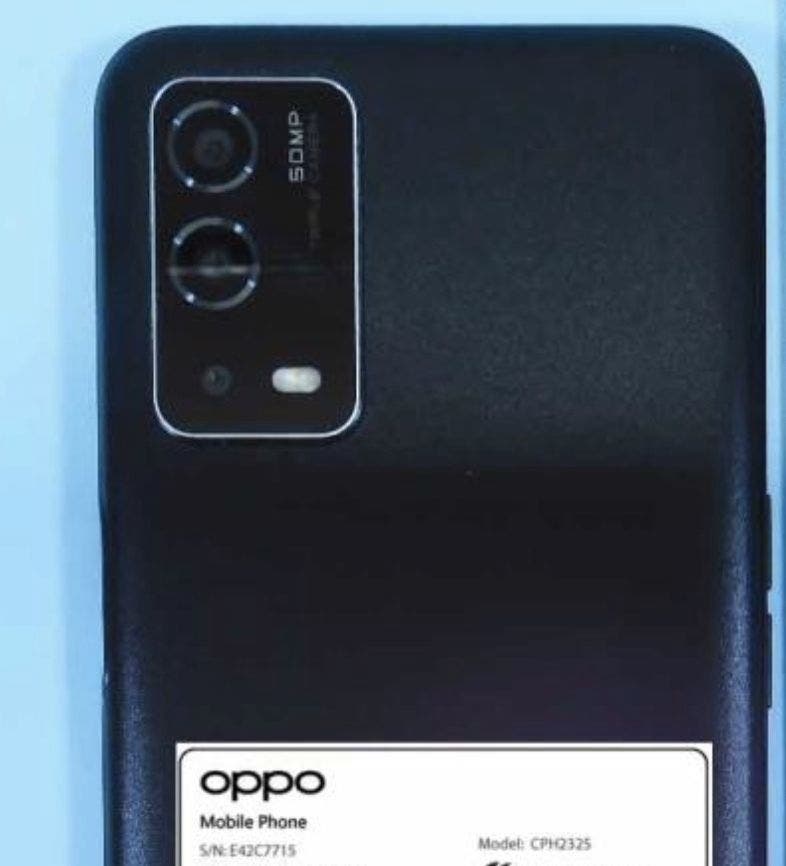 For instance, the Chinese 5G variant houses a 13MP primary camera at the back. On top of that, the phone’s rear-mounted camera module sports a different design. The A-series phone that Oppo is currently teasing on Amazon seems to sport a different camera setup. The Amazon teaser suggests that the new A-series phone will have a fingerprint sensor on the side edge.

Oppo A96 4G gets detailed in a new leaked poster

Oppo A36 launched with Snapdragon 680 and 90Hz display