After the release of the iPhone 13 series, we have been reportedly hearing about some issues found on concrete models. Part of those defects and bugs were officially confirmed by the Cupertino-based company. Moreover, some of them have got solutions or are scheduled to get them soon. It’s worth noting that some of the cases are individual. But most of them are common. So let’s get into details of the bugs that came with the phone.

Probably, the most-talked bug is the inability of unlocking the iPhone 13 with the Apple Watch. This problem has been encountered by many users, and it has been reported by users almost on the first day of sale. Apple confirmed the existence of the problem on September 26 and gave a solution. 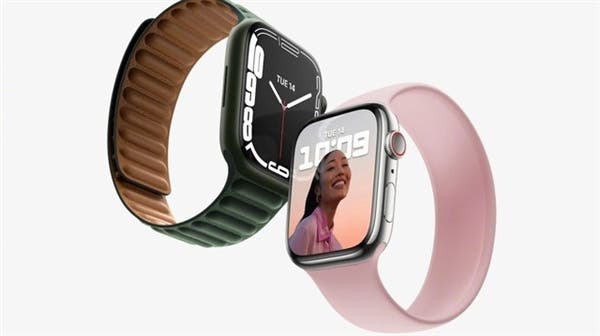 If you try to unlock your iPhone while wearing a mask, you may see the message “Unable to Communicate with Apple Watch.” Apple said that this issue will be fixed in a software update, which will be pushed out later. Before the update rolls out, you can turn off “Unlock with Apple Watch” and use the device password to unlock the iPhone 13.

To turn off “Unlock with Apple Watch”, go to “Settings”> “Face ID and Password”.

Apple’s official website released a message confirming that after restoring the backup to the iPhone/iPad, the widgets may be reset to the default state. The Apple Music may also be affected, resulting in inability to access directories, settings, or use synchronized data.

Apple’s statement shows that devices that may have the problem include the iPhone 13 series, iPad (9th generation) and iPad mini (6th generation). 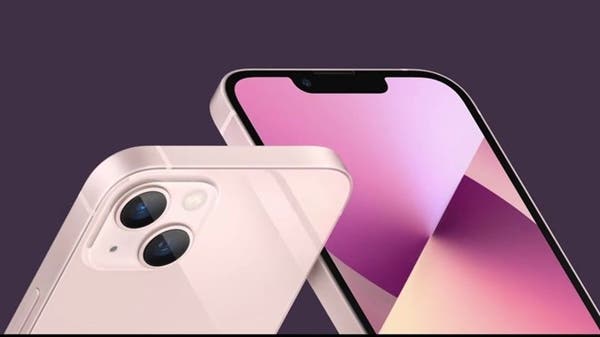 Users can manually reconfigure the widgets, or upgrade the system according to the recommendations given by Apple. Apple has fixed the problem of small components in the latest system update. 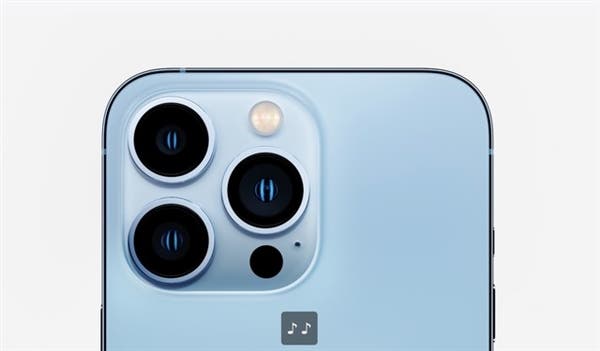 Apple said it will add a macro switch in the next version.

The above three bugs are all software issues, which can be resolved through system updates. However, there are hardware-related problems. They are not hardware defects but likely to be a system optimization problem. Apple did not make an official statement, and currently only customer service has responded.

The topic of “iPhone 13 photos with mosaics” has been in the headlines a few days ago. Everything came from a user who discovered that black mosaics appeared in many photos taken by the iPhone 13 Pro Max. The user also recorded a video to reproduce this problem.

However, the problem did not appear on a large scale and is expected to be an individual case. Apple’s customer service stated that it had not seen any calls from users that reflected the problem of photo mosaics.

Last week, some users were complaining of a “Jelly scrolling” on the iPad 6 mini. “Jelly screen” is known as the phenomenon that when the screen is dragged up and down, the screen shifts from right to left out of sync.

Previously, industry experts said that the cause of this problem may affect the screen refresh direction due to hardware installation. For example, mobile phones usually refresh up and down, so the perception is not obvious. But the screen is tested in both horizontal and vertical directions before leaving the factory. So it’s surprising to see such an issue on the iPad. 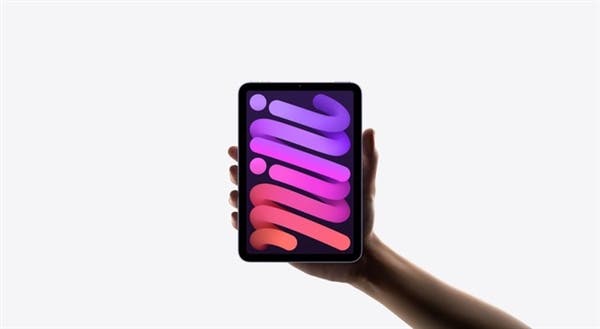 Some bloggers also said that “Jelly Screen” is not very obvious to some users, because many people do not notice the existence of “Jelly scrolling”.

Apple’s customer service said that it has not encountered this problem so far, and users who have already got the product can remotely share the screen for testing.

At the moment, the abovementioned issues are the most common bugs and defects found on the newly launched iPhone 13 and iPad models. Most of them will be fixed very soon. But we guess there are other bugs as well. So if you have seen such, you can tell about them in the comments section below.

Lastly, the first batch of products such as smartphones and tablets often have problems. And when we talk about Apple, you should also know that Apple customer service has stated that products purchased through the official website can be returned and exchanged within 14 days.

Previous Xiaomi Civi Got More Than 200,000 Reservations In A Couple Of Days

Next Huawei Mate 50 Is Being Tested: To Come With Snapdragon 898 4G