At the end of July this year, Huawei finally released the P50 series. It was a big event. But we have been waiting for it at the beginning of the year. However, due to the US sanctions, 5G-related components are still strictly blocked. So if Huawei wants to create 5G phones, it should use its own (or Chinese) components. Recently, the P50 equipped with the Snapdragon 888 4G version has also officially gone on sale. So what about the Huawei Mate 50? 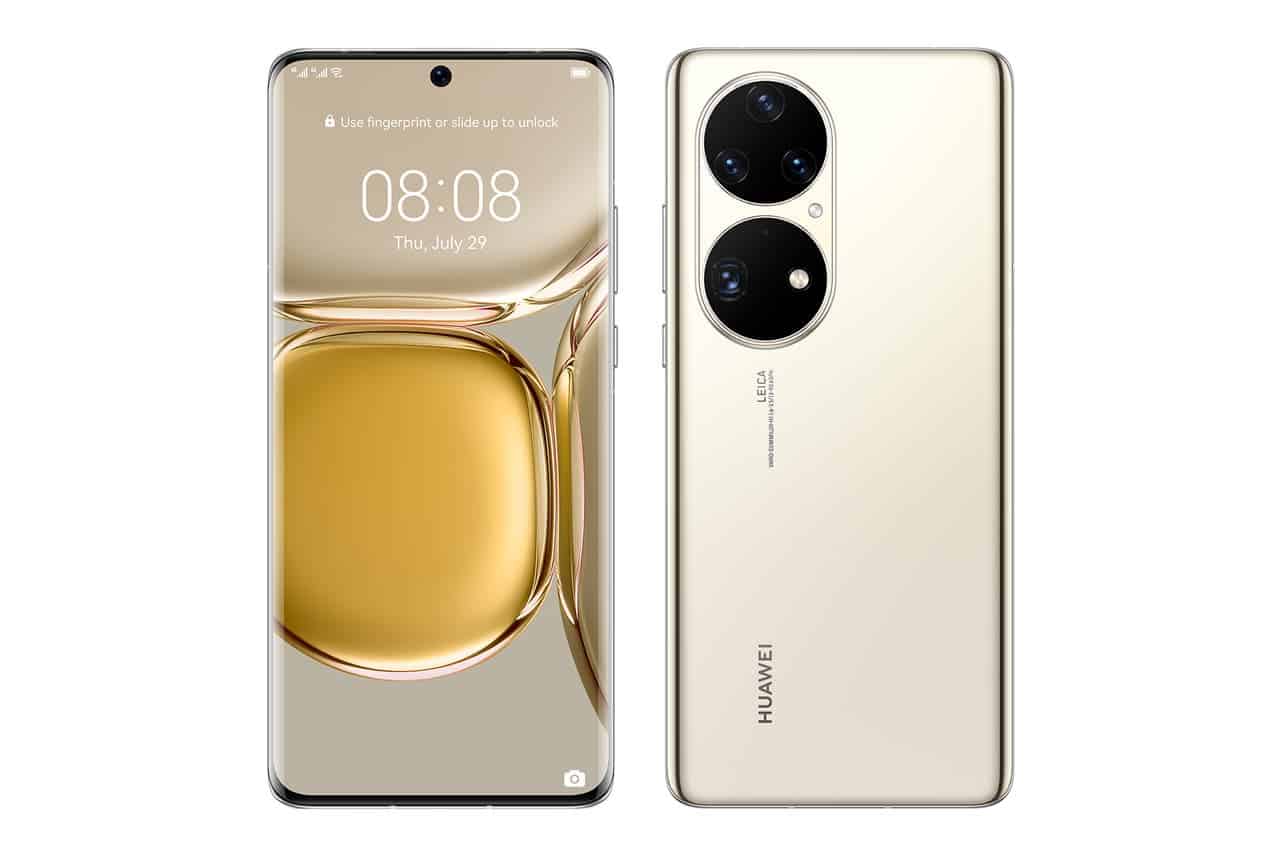 Since the P50 has just been released for two months, the Huawei Mate 50 series, which was supposed to be released in the second half of the year, will inevitably be postponed. Although the company has not issued any announcements on this yet, the market is not quiet.

Today, a famous Weibo blogger said that Huawei is testing a flagship phone with a s898 4G. The model seems to be the sm8425.

Although the blogger did not say that this is the Huawei Mate 50 series, judging from the phrase “business flagship” and the 4G version chip, there is every reason to think we are talking about the Huawei Mate 50.

This also means that the Huawei Mate 50 may come together with the new wave of the regular version of the Snapdragon 898. And it should hit the market this year. At the same time, its performance will also have a greater improvement.  There will be only the 4G version of Qualcomm’s upcoming flagship chip. But the latter only replaces the modem.

Prior to this, we learned that the Snapdragon 898 will be using Samsung’s 4nm process and come with a three-cluster CPU design. The CPU specifications are: 1*3.0GHz Cortex X2 large core + 3*2.5GHz Cortex A78 large cores + 4*1.79GHz Cortex A55 small cores. So it ought to exceed 1 million scores mark in AnTuTu for the first time.

By the way, it seems that only Huawei on the market will use the 4G version of the Snapdragon 898 chip.

It is worth mentioning that there was news proving the Kirin 9000 processor still has some stocks. This simply means there is a chance that the chip will appear on the Mate 50 series and sold in small quantities.

In addition to performance upgrades, there have been reports that the Huawei Mate 50 series will come with an LTPO screen. This is the same technology found on the iPhone 13 Pro series. It can support an adaptive refresh rate.