Apple recently launched the latest and greatest iPhone 13 lineup, with one of the headlining features being support for ProMotion displays with 120Hz variable refresh rate on the iPhone 13 Pro and iPhone 13 Pro Max.

Soon after units were seeded out and sales began, 9to5Mac noticed that certain app animations in a few third-party applications are limited to 60Hz. This seems to be quite odd since the regular first-party apps seem to support the high refresh rate function.

The Verge, in relation to this, asked Apple as to what is going on, to which the company has shared two different reasons why this particular issue is happening.

Why is This Peculiar Issue Plaguing the iPhone? 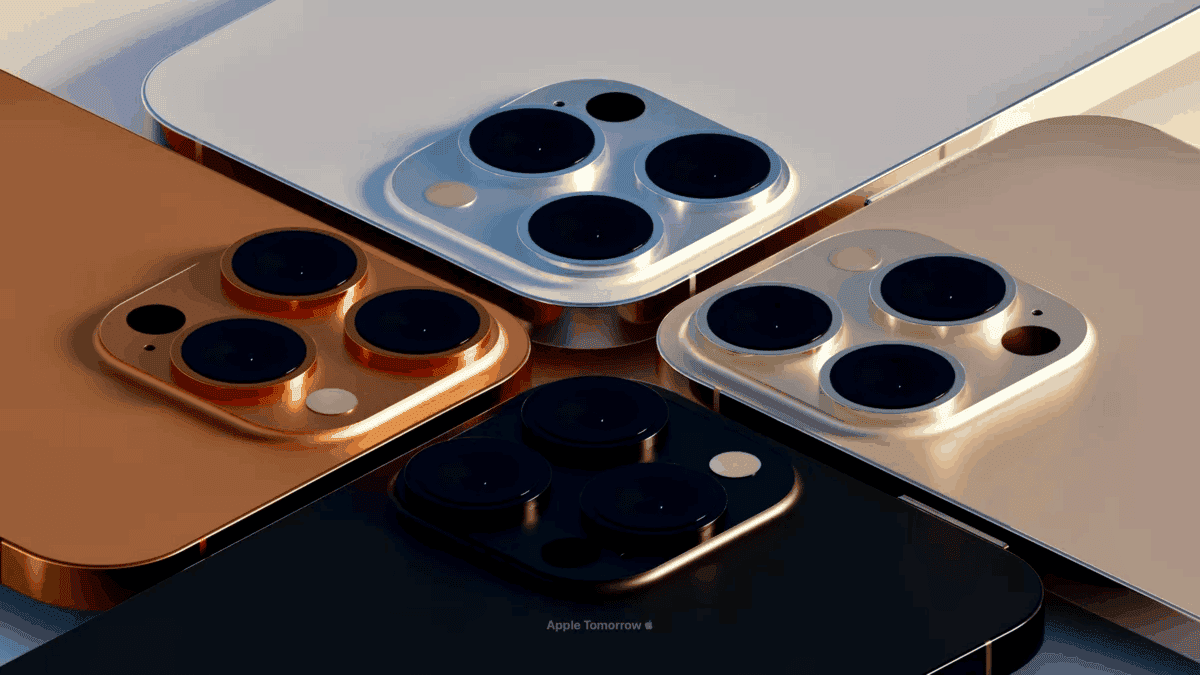 The first of these reasons is that developers will need to update their applications to declare the use of a higher refresh rate, something that is possible by adding an entry to the app list, according to Apple.

Apple says that it plans to share documentation in relation to the entry that is required soon, but, in certain cases, animations built within its Core Animation tech is being affected by an issue that will be fixed via an upcoming software update.

For those unaware, variable refresh rate displays provide certain benefits during use, key of which comes while scrolling through applications or looking at animations. 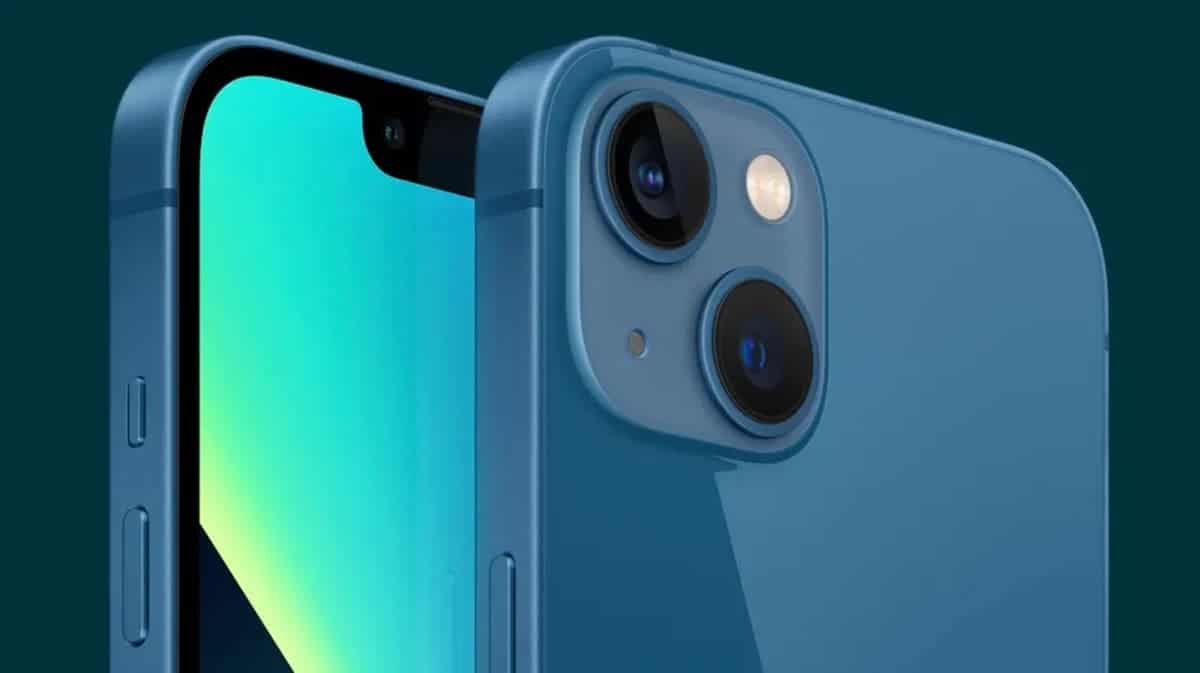 This means that under the same conditions, the charging time of the iPhone 13 series will also increase slightly. However, it takes 1 hour and 45 minutes to fully charge. This is quite disappointing in a smartphone industry where most flagships get a full charge within 30 minutes.

Android users already use high charging power as well as wireless reverse charging. However, these are features that iPhones may not be getting any time soon. As of now, the highest charging power in the Android camp is 120W.

Furthermore, the Android camp also has up to 50W wireless fast charging and up to 10W wireless reverse charging. What do we have on the iPhone 13 series?